The seller was Mount Eagle College, a non-profit, McCollege, focused on entry-level healthcare education. High Point University formerly owned the modest campus. The HPU outpost was part of High Point University’s Evening Degree and University Graduate Program. At some point, years ago, HPU’s Nido Qubein must have decided that the property on Winston’s north side didn’t fit into his “Godiva Chocolate” vision. Also, why would HPU recruit students from Winston’s North Ward that might too closely resemble the low-income, minority population outside of its gated campus that HPU routinely ignores?

There is no word yet on WSSU’s plans for the property. Look for WSSU to reveal its plans soon. On the surface, this appears to be a smart move for Winston-Salem State, a much wiser move than their attempt a few years ago to purchase Bowman Gray Stadium. It’s best to let the City pay for the upkeep of that aging asset. WSSU can use their new, modest campus between University Parkway and West Hanes Mill Road to raise the school’s profile in a busy traffic corridor and ultimately get more local students enrolled at the city’s public university. According to a sales flyer, The Meridian Realty Group posted online, WSSU paid $250,000 less than the asking price. According to public records, 6000 Museum Drive’s property’s tax value is $4,497,600. So it looks like WSSU got a good deal. And the non-profit, Mount Eagle College, made a nice profit on the property they purchased in 2014 for a mere $2,000,000.
Brochure-6000-Museum-Drive 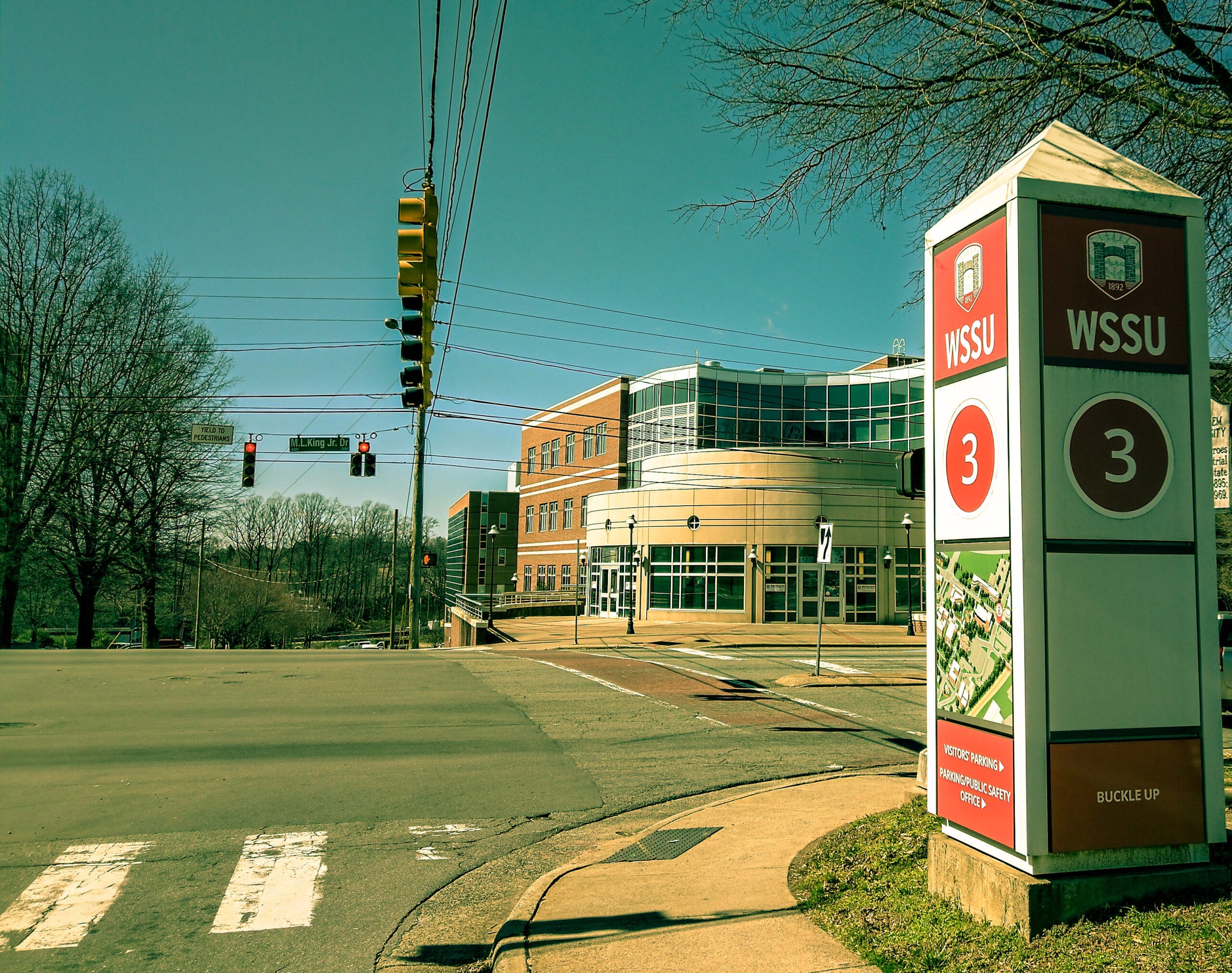