Tuesday night’s Board of Education meeting was a tense one. Let’s hope that our new Superintendent, Dr. Angela P. Hairston isn’t tempted to move back to Georgia and beg for her old job back. Lori Goins Clark’s recent resignation dominated Dr. Hairston’s first BOE meeting. Goins Clark’s racist text to a fellow board member (and inadvertently to Dr. Simington-the object of the text) divided the board.

Board Chair, Malishai Woodbury was ready to move on and let the County’s attorneys handle the matter. But Vice-Chair Barbara Burke clearly wanted the matter investigated further. The method of how Lori Goins Clark’s replacement would be chosen was also a point of contention. The appointment process was chosen by the board (5-3) over the application process.  Vice-Chair Burke, who I thought was in lockstep with Chair Woodbury, stated: “I believe strongly, as I said at the top of the meeting that this process has already taken place and a selection has already been made…”

That type of backroom deal would be in violation of our state’s open government laws. None of the other board members addressed Burke’s serious allegation in any way.

During the meeting, a copy of the offending text began circulating on social media. I was outraged, as were many others in my social media circles. WTF was Goins Clark thinking?

But instead of getting mad at a single individual (or individuals) I challenge everyone to take that anger and channel it into righteous anger at systemic racism in Winston-Salem/Forsyth County. We need to get upset about the number of children living in poverty in our community. We need to get upset with the North Carolina General Assembly and the Forsyth County Commissioners for not properly funding public education.

I appreciate the progressive reforms that our school board is in the process of implementing. But let’s not forget that quality public education-like everything else that’s good in this world is something that we have to keep fighting for.

Below is the text of Chair Woodbury and Vice-Chair Burke’s opening statements in their entirety:

“The past few weeks have not been easy for our board. We are here for
children. We are here to make our schools great places to learn and better places to even work. But recently our work has been overshadowed by behavior that no one on this board condones.

A former board member sent a single text message to one other board member and inadvertently to our recent interim superintendent. The message was inappropriate and offensive to the two people that received it. When the entire board became aware of the message, discussion immediately began on how to handle it’s insensitive nature and to address the board.

Remember that sentence as you know that member has accepted responsibility for the message, apologized and resigned her position. Around the same time, a staff member posted minutes of a previous closed session where the Board discussed confidential personnel matters. The document was immediately taken down when it was discovered.

While we do not condone the text message and hate the posting that happened, we cannot delve into these matters because they have legal and personnel implications. State laws do not allow us to talk about these issues publicly. What we can say is this; as members of this board of education, we are aware of the sensitive issues surrounding equity and inclusion in our community. This is why equity, diversity, and inclusion have become primary to our work as a board. Over the past few months, this board has communicated that diversity, inclusion, and equity matter most in our efforts to provide an excellent education for every student.

We have demonstrated our commitment by one, establishing a Climate, Culture, and Equity Committee to study and improve how this district manages these issues. Two, forming a School Choice Committee that includes many members of our community to examine the impacts of choice on students of our races and socioeconomic backgrounds. Third, hiring a new superintendent who demonstrated a keen understanding of strategies related to diversity, equity, and inclusion — and lastly creating a new office of Equity, Access, and Acceleration. And [I] hope to announce the district’s first-ever Director of Equity.

As a board, we know we have much more work to do on behalf of our students. We are here for students, and we need to get back to the work of helping them achieve success. We appreciate our community partners that stand with us as we move forward in making this district a place where diversity is valued, equity is the norm, and everyone is included.” 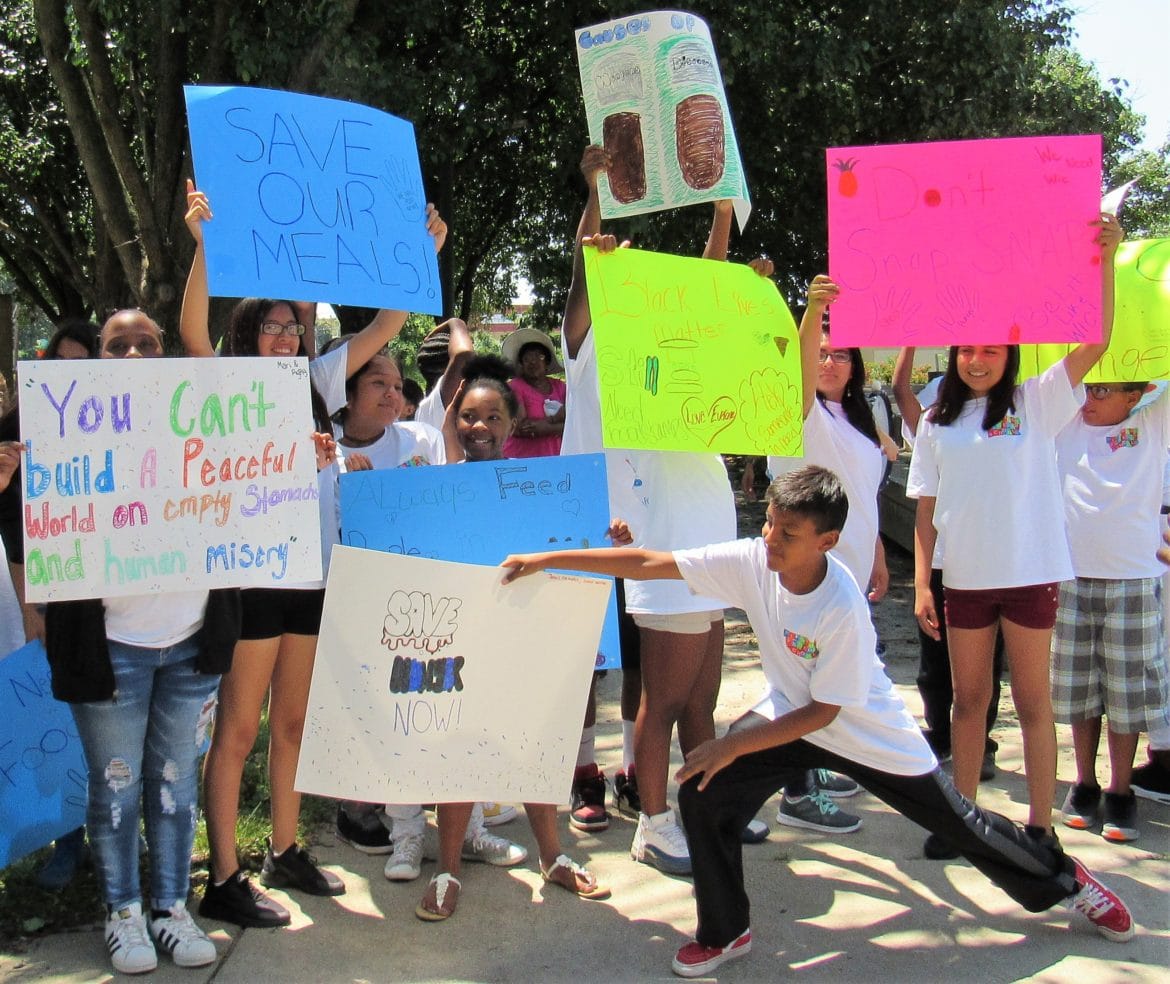 “I would like to make a statement. Point of clarification; this board is not united with what Chair Woodbury said, so I am going to make my own personal statement (Woodbury acknowledges Burke’s right to speak). Let me start by saying that I had no involvement with this text exchange and I absolutely do not support the actions of former board member Lori Goins Clark. In fact, I am appalled by her actions and I have spoken up regarding the transparency, timeliness, and our commitment to voters.

From what I have been told, Goines Clark sent the text to our former interim superintendent and she intended for it to go to another board member. A third board member was notified almost immediately after the text was sent. The remaining six board members were not officially notified of the text or shown the text until almost a month later.

When we were shown this text, we were not shown any other text messages that may have come before or after the text that we were shown. So, I fully repudiate the actions of Goins Clark and still have many unanswered questions concerning this matter. I was not personally involved in this situation and because of legal concerns I am limited with my ability to comment any further.

Thank you so much.”