“Proposed development would displace working-class neighborhood,” reads Jordan Green’s October 5th headline in Triad City Beat. That’s a theme that is unfortunately all too familiar in Winston. A working-class African American neighborhood is torn down. Affluent housing/office/retail development is erected and people of color are displaced. Over the years Winston has consistently grown and developed at the expense of its African American neighborhoods. 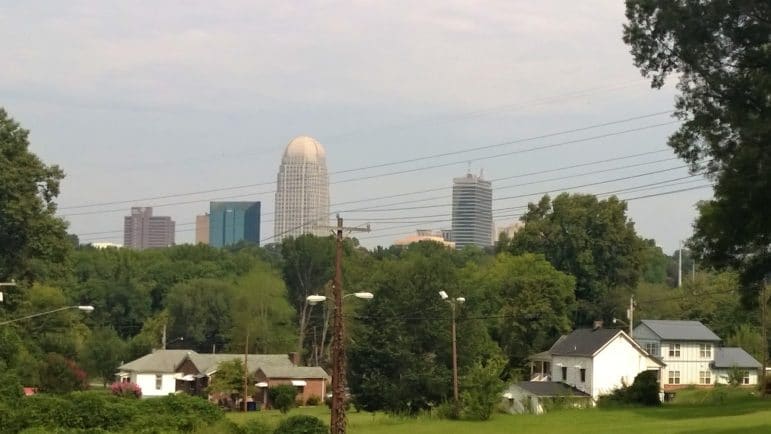 Happy Hill is Winston’s oldest black neighborhood with a history intertwined with Old Salem. In the 1950s many homes in Happy Hill, good and bad alike were razed for the construction of Happy Hill Gardens, Winston’s first public housing development. In 1960s Highway 52 was routed through Happy Hill.

The redevelopment of Happy Hill in 2004 destroyed what Happy Hill was, perhaps once and for all. Under the auspices of HOPE VI, Happy Hill Gardens was bulldozed and converted into three mixed income housing developments. A historic marker was erected, but the historic black character of Happy Hill going back to the days of slavery has been almost entirely erased.

The Depot Street neighborhood was razed so that R.J. Reynolds Tobacco could expand. Depot Street was renamed Patterson Avenue. Now the factories that displaced a mixed-income black community have been transformed into the Innovation Quarter. Belews Street neighborhood was razed in 1958 to make room for Highway 52 and Business 40. Thousands of motorists travel through the 52 and Business 40 intersection each day unaware of the black neighborhood that was once there.

When the Winston-Salem Dash broke ground on a new minor league ballpark in 2007 they displaced a small, pocket working-class African American neighborhood to make room for BB&T Ballpark. Decades ago there was a sizable African American presence in Winston’s West End. But Business 40 and Peters Creek Parkway eliminated sizable portions of the “African American West End.” BB&T Ballpark’s construction “resulted in the complete loss of this noteworthy neighborhood” (Forsyth County Historic Resources Commission). 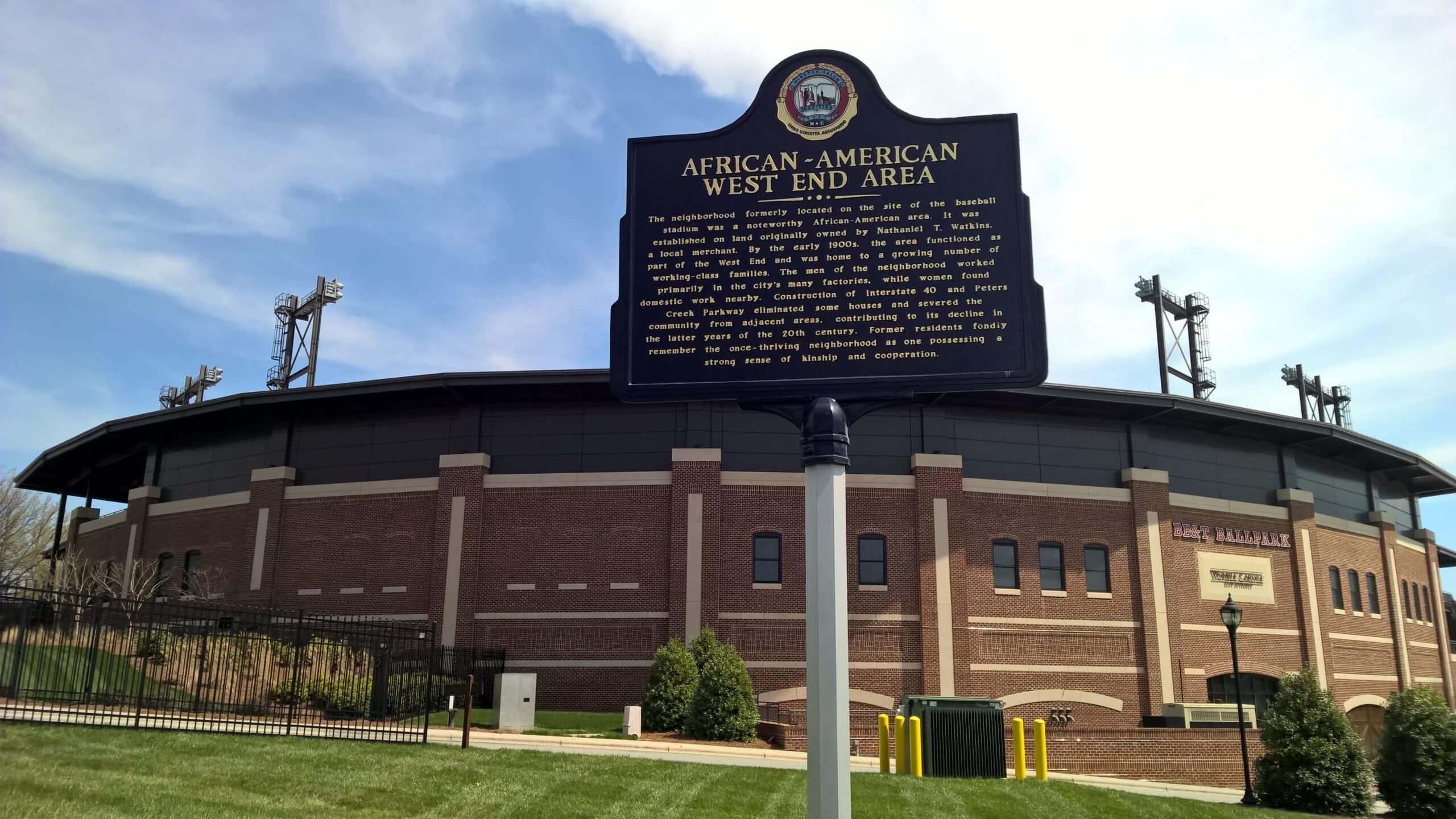 The proposed West End Marketplace Plaza was rejected by the Winston-Salem/Forsyth County Planning Board last week. So an estimated 85 low-income families (according to Jordan Green) living on the tail end of West Fourth Street won’t be displaced-at least not right now. But gentrification is a force that’s very difficult to defeat. Developers have the upper hand. City and county government is run often for the benefit of developers, with indifference to renters.

The West End Marketplace Plaza was an absurd proposal. From the start, it was very unpopular with residents in Ardmore and the West End. A hotel, grocery store, restaurants, retail, housing, and offices? All of this is supposed to be built beside of Philly’s, perhaps Winston’s sleaziest strip club. Concern for working-class residents probably wasn’t high on the list of reasons that the city/county rejected the proposal.

In 2012 concern for low-income residents at the former Westside Apartments didn’t stop the city/county from allowing the property owners to demolishing Westside Apartments and replace them with luxury apartments (The Edge). In the end, poor people were displaced. Luxury apartments were built to house Wake’s med students. Wake subsequently relocated its med school to the Innovation Quarter. The Edge apartments have struggled to maintain high occupancy rates.