Former Forsyth County D.A. Tom Keith has been named acting Rockingham County District Attorney by Governor Roy Cooper. Rockingham County’s elected D.A., Craig Blitzer is currently under investigation by the SBI. It appears that Blitzer and another D.A. hired their wives for work that they didn’t actually perform.

Tom Keith told the Journal that he will serve as long as he’s needed, perhaps until the people of Rockingham County elect a new district attorney in November, 2018. The Winston-Salem Journal reported that Keith, expressed a willingness to adapt his style to suit a county more rural and less urban than Forsyth County. But let’s be clear, Tom Keith’s style of justice didn’t work in Forsyth County.

Tom Keith’s office often pursued convictions, with little regard for the guilt or innocence of the accused. Darryl Hunt, Winston’s most well-known wrongful conviction victim wasn’t convicted under Keith’s watch. But Keith vigorously defended Hunt’s conviction, even with abundant evidence of Hunt’s innocence.

When DNA testing proved Hunt’s innocence in 1994, that mattered little to Tom Keith. Hunt remained in jail for almost ten years after DNA testing was conducted. Darryl Hunt was finally freed from jail in December, 2003 due to the persistence of his defense team. Keith’s D.A. Office, opposed Hunt’s freedom at every turn.

Tom Keith bears a great deal of responsibility for the wrongful convictions of John Robert Hayes (1994) and Kalvin Michael Smith (1997). Both Hayes and Smith’s convictions mirrored Darryl Hunt’s conviction. These are three innocent black man were tried and convicted despite little to no credible evidence of their guilt and substantial evidence of their innocence.

When it came to obtaining convictions, in Tom Keith’s D.A.’s Office it appears that any black man would do. Guilt or innocence wasn’t paramount, convictions were. Keith left office in 2009 under pressure from community activists tired of Keith’s brand of justice.

Governor Roy Cooper’s decision to appoint Keith shouldn’t surprise anyone. Democrats and Republicans alike are responsible for our criminal injustice system; a system of mass incarceration that continues to jail minorities at an alarming rate. Though Roy Cooper is on the opposite political aisle from Keith, the two have worked together for years. 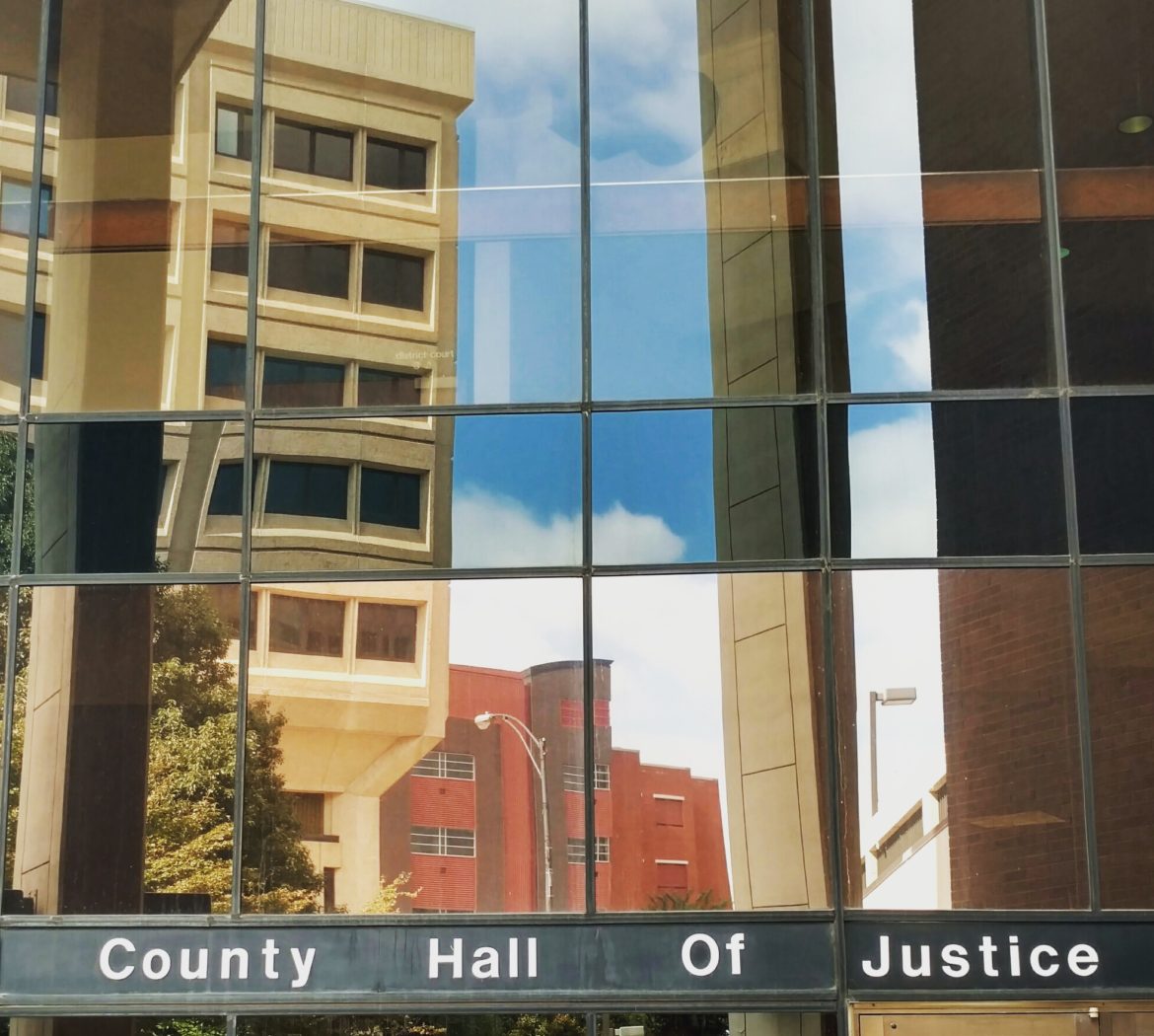 As Attorney General, Roy Cooper refused to address wrongful convictions. Kalvin Michael Smith’s supporters appealed for years to then AG Roy Cooper to meet them and discuss the mountain of evidence of Smith’s innocence. Cooper dodged Smith’s supporters at every turn. Cooper even refused to meet with Chris Swecker, a colleague that he worked with to reform the state’s troubled SBI crime lab. Swecker’s exhaustive review of the Silk Plant Forest case should have led to a new trial for Kalvin Michael Smith. Cooper was in the position to advocate on Kalvin Michael Smith’s behalf, instead his office continued to oppose Smith’s efforts to demonstrate his innocence to the courts.

The popularity of Making A Murderer and Unlocking The Truth have demonstrated that the public is waking up to the fact that our judicial system routinely produces wrongful convictions. HBO’s The Trials of Darryl Hunt showed a worldwide audience that Keith was on the wrong side of the Darryl Hunt case, it hurt his standing in the community.

With Tom Keith coming out of retirement it’s time for local reporters to dig deeper into the records of Tom Keith’s D.A.’s Office. Like Lance Armstrong returning to the Tour de France, Tom Keith is out of retirement and once again fair game for scrutiny. John Robert Hayes’ case demonstrates a pattern of wrongful convictions in the Forsyth County D.A.’s Office, not just one or two flawed prosecutions.

It’s time for reporters to connect Darryl Hunt, John Robert Hayes and Kalvin Michael Smith‘s cases and ask why Tom Keith’s D.A. Office produced so many wrongful convictions? And what legal safeguards need to be implemented to ensure that more Darryl Hunt’s aren’t wrongfully convicted in the future.