Earlier this week, Warren Buffett bailed on the newspapers that he purchased less than a decade ago. That’s uncharacteristic for Buffett. Berkshire Hathaway, the massive conglomerate that Warren Buffett controls, typically acquires assets for the longterm, even when they lose money.

Buffett’s so-called “love affair with newsprint” is over. The truth is Buffett never showed much love to the small to medium-sized newspapers that Berkshire Hathaway amassed. The Winston-Salem Journal didn’t get one bit better under Buffett. Instead of investing in local journalism and improving the Journal’s website, he cashed in on our local paper’s downtown property. Buffett also sold the News & Record’s property.

Back in 2012, when Berkshire Hathaway purchased the Journal (and many other newspapers) from Media General, there was optimism that a benevolent billionaire was going to take good care of the Journal. That turned out to be baloney. But the mayor bought it, hook, line, and sinker:

“It’s tremendously important for a community to show it is viable and prospering, and one of the ways you do that is to have a viable and relevant newspaper,” he said.

Joines said having Berkshire Hathaway officials reading the Journal on a daily basis “could be a good thing for the community as a whole.”

“Now that the sale is complete, we will reach out to them to better inform them about our community and pursue mutually beneficial initiatives and projects for our community,” Joines said.

“We hope they will become familiar with our growing health care and biotechnology sectors. They already have a close tie, as we do, with Wells Fargo.”

Not even eight years later, Buffett has sold all of his newspapers but kept the newspaper’s properties. Berkshire is leasing the properties back to Lee Enterprises as well as financing the whole deal. As the International Business Times reported, “Berkshire will lend Lee $576 million in long-term financing at a 9% annual rate. These funds will be used by Lee to pay for the acquisition, refinance its $400 million in existing debt and close its current credit facility.” Warren Buffett has turned his small and medium-sized newspaper empire into debt-ridden assets, owned and ran by a third-rate media conglomerate. 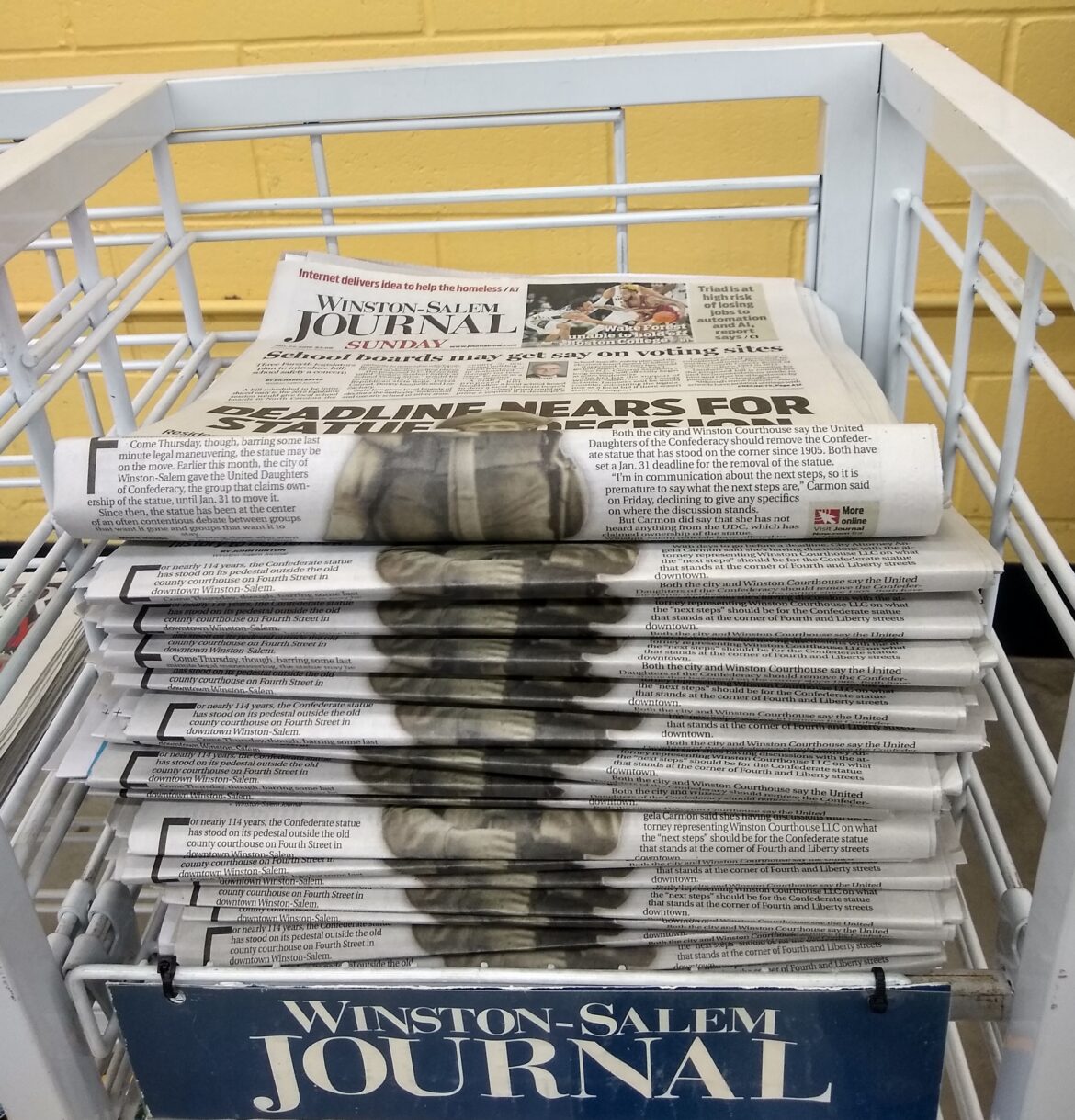 How can Lee possibly compete with social media giants when it’s strapped with hundreds of millions of dollars in debt? Massive debts where the reason the Journal’s previous owner, Media General sold the Journal and several other papers to Berkshire in 2012.
Local journalists at the Journal perform a vital role in informing the public about government affairs. TV news provides sporadic coverage at best of the city council, county commissioners, and board of education meetings. We need dynamic news coverage from our local paper, the kind that can’t be obtained on a shoestring budget. 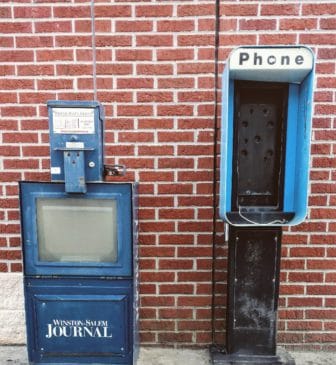 Warren Buffett is such a hypocrite! He could have used some of his immense personal fortune to purchase Berkshire Hathaway’s newspapers and establish a trust to keep the Journal and the rest of Berkshire Hathaway Media’s newspapers financially sound for decades to come. That would have been the honorable thing to do. That’s what Jeff Bezos did in 2013 when he purchased the Washington Post. Bezos owns the Post privately. It isn’t part of his Amazon empire. Newspapers were always a bad fit for Berkshire Hathaway.

#WarrenBuffett has given up on newspapers, selling all 31 dailies to Lee Enterprises for $140m. Here’s a quick look at who actually owns the local newspapers in the US. https://t.co/8UTldW7Rv9

We need a National Endowment for Journalism to ensure a free, fair, and independent press. https://t.co/0qGfwKYxCD