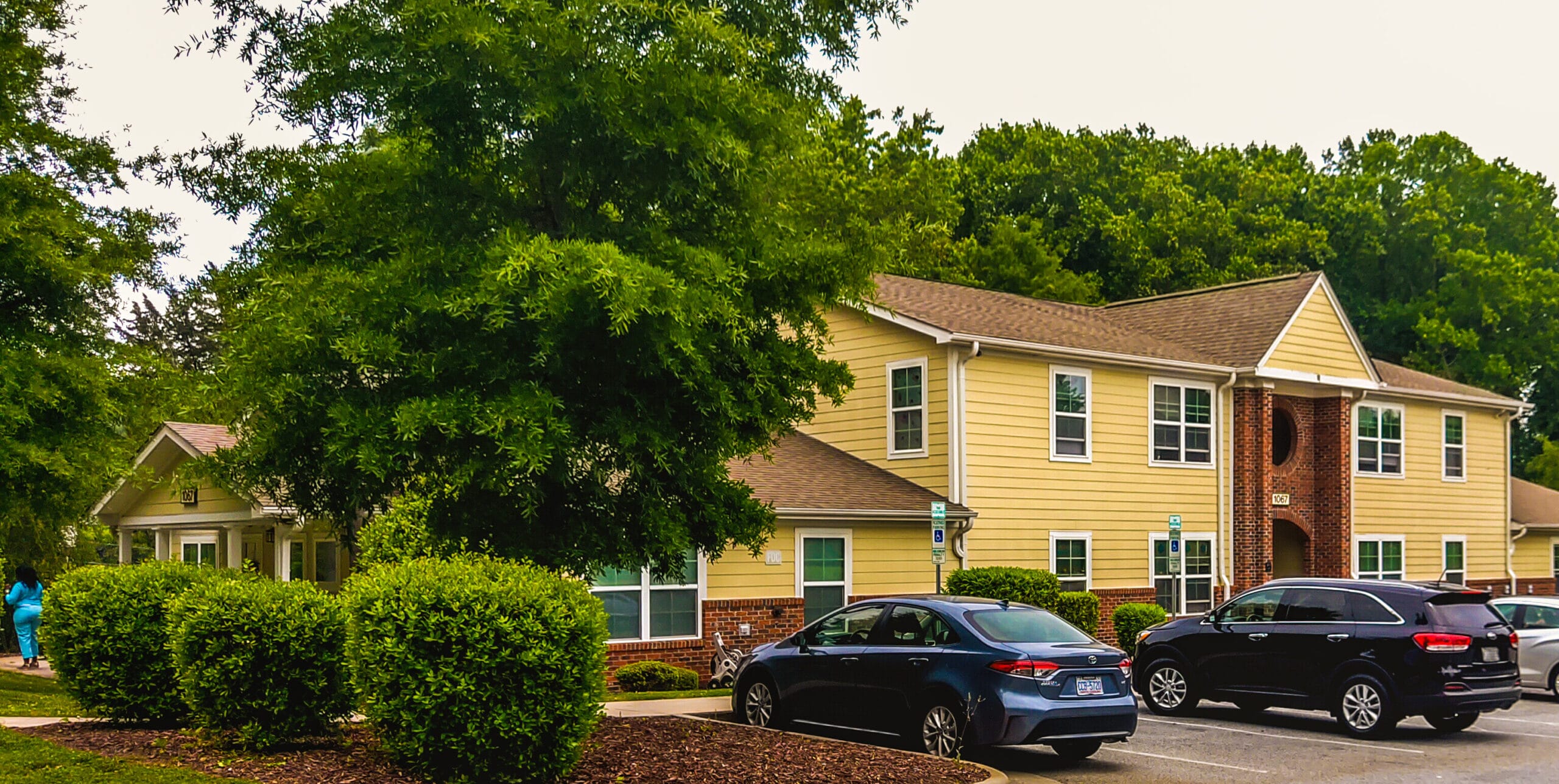 The September 7, 2021, meeting of the Winston-Salem City Council was a relatively brief and bland affair. It lasted just over 53 minutes. Several items on the Council’s monthly zoning agenda were unceremoniously pulled from the agenda and continued to a later date without explanation. The Housing Authority’s redevelopment of the former Brown Elementary school was pulled. I, for one, was hoping to learn some more details about the Housing Authority’s transformation of  Cleveland Avenue.

In Wednesday’s paper, the Journal’s Wesley Young gave a good overview of the City Council’s rezoning of City-owned property on Northwest Blvd and adjustments to the downtown entertainment district. Allow me to build upon Mr. Young’s foundation.

The 4.3-acre property on Northwest Boulevard near University Parkway and Hanes Dye and Finishing has been discussed by the Council before. In May, the City’s Community Development/General  Government Committee discussed utilizing that property. Mayor Pro Tempore, D.D. Adams and City staff suggested that the City’s 4.3-acre lot could be used for Permanent Supportive Housing. They used the example of the Hunters Hill Apartments on Hutton Street as an example of the size and scale of housing that could be built on Northwest Blvd.

It remains to be seen what developer the City will partner with and whether the City will donate the land or whether they will enter a long-term lease with the developer, ensuring the City will control the property’s destiny for decades to come. But the first step towards development, rezoning, was approved on the Tuesday after Labor Day. 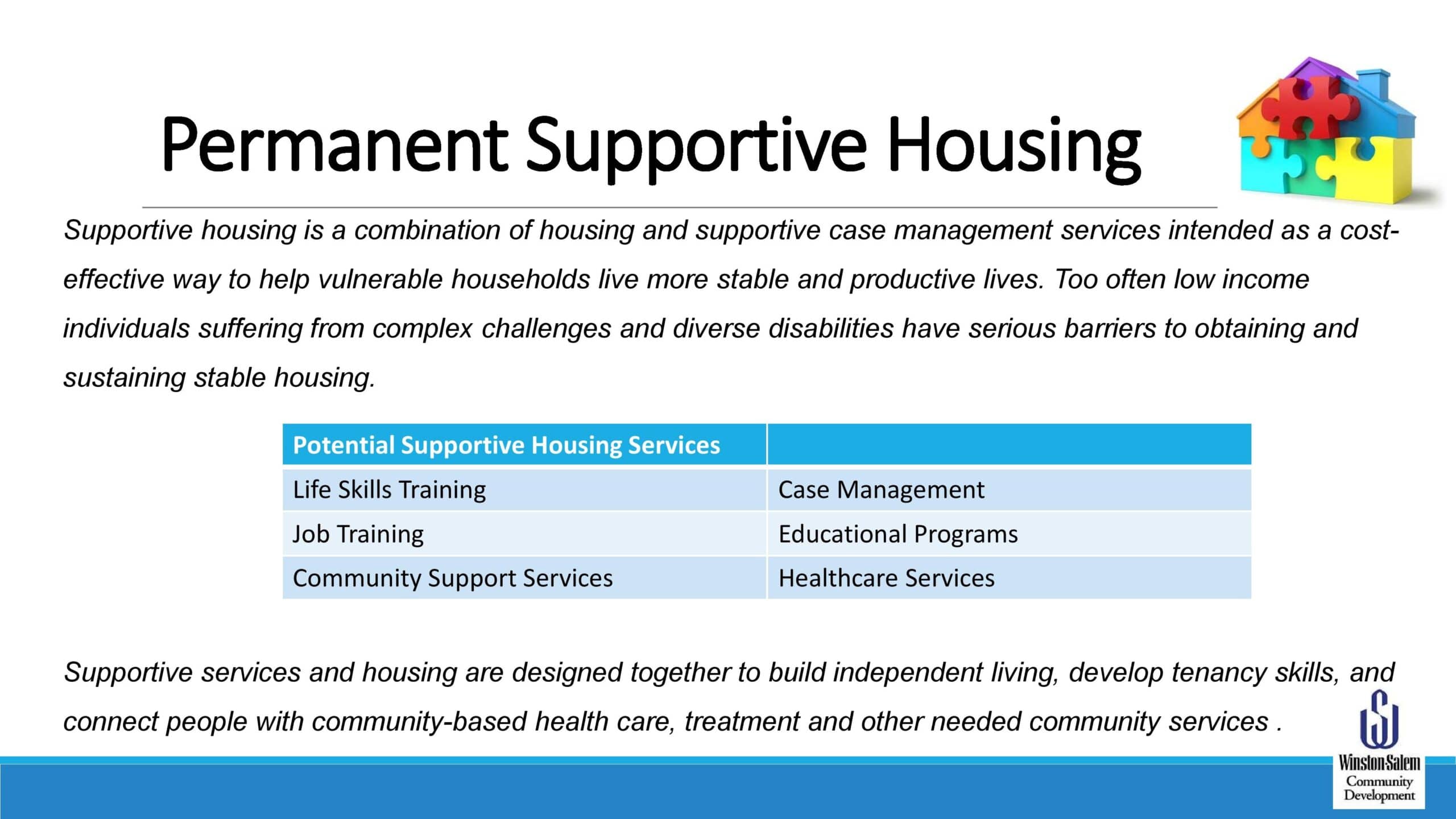 The City of Winston-Salem’s move to develop affordable housing on their 4.3-acre lot demonstrates how little the City is doing to address the affordable housing crisis in Winston. Winston-Salem/Forsyth County doesn’t have very much undeveloped land left. Land is particularly scarce downtown. Over the last two decades, land that could have been used for affordable housing has been devoted to luxury apartments in the downtown area. Mayor and Winston-Salem Alliance President Allen Joines worked diligently to help acquire property for the Wake Forest Innovation Quarter and Truist Stadium during his two decades in office. But all affordable housing advocates get are the leftover lots, such as the City’s Northwest Blvd property.

To invision the future, remember the past. Back in 1979 @CityofWS and HAWS were working on “10 planned subsidized developments for the poor and elderly.” Today, 10 affordable housing units is a big deal. There’s no serious commitment to address WSNC’s affordable housing deficit! https://t.co/PHAqYHCyAp pic.twitter.com/fOeBGIekgo 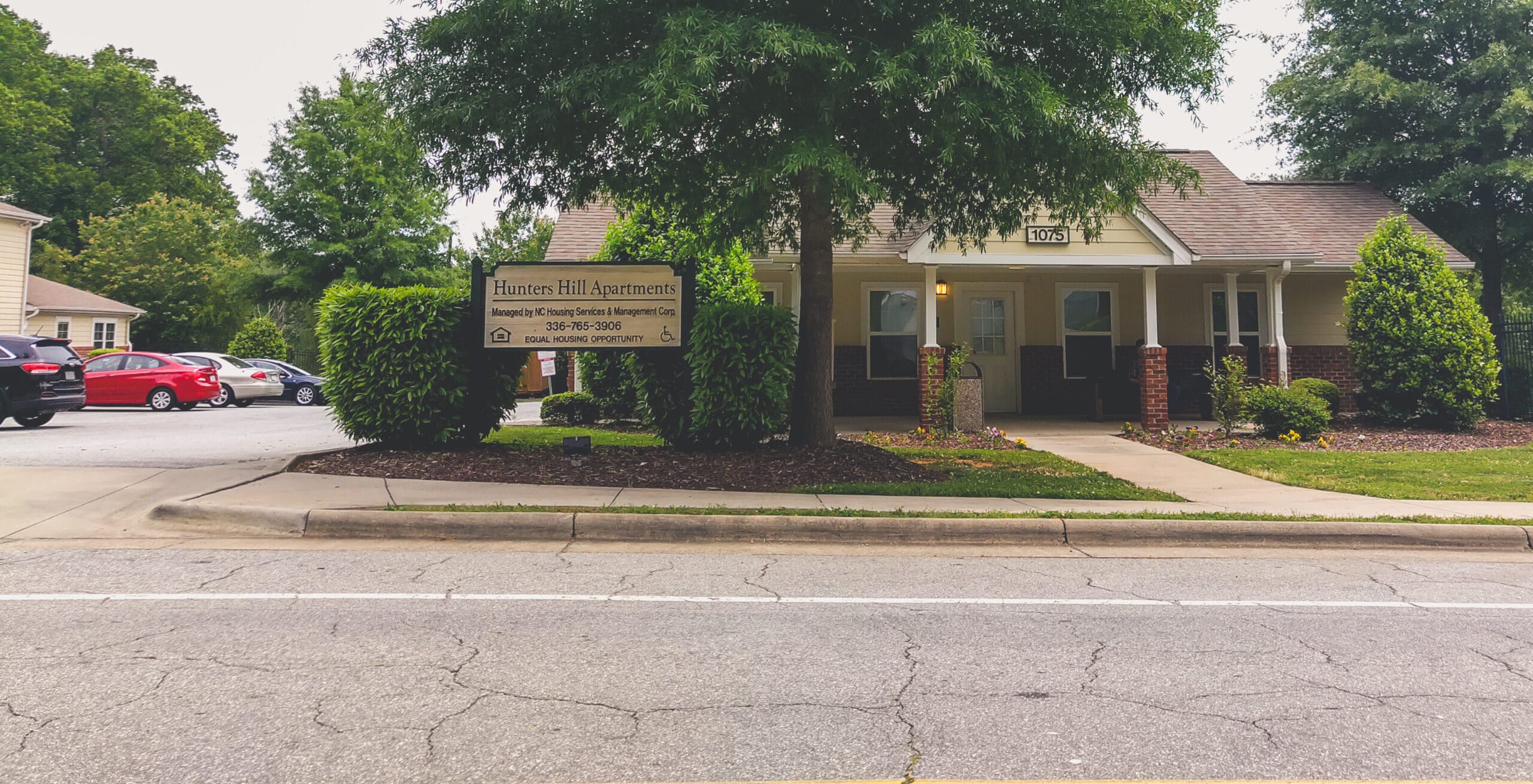 I've lived in or near Winston-Salem all of my life. I have a B.A. in History and a B.A. in Political Science from WSSU. I'm blogging in an attempt to provide the context and criticism that Winston's paper of record often fails to deliver.
All Posts »
PrevPreviousSchool Shooting Morphs Into A Law Enforcement Convention
NextRadical Collaboration: Wake/WSSU Annual Basketball Fundraiser. It Could WorkNext