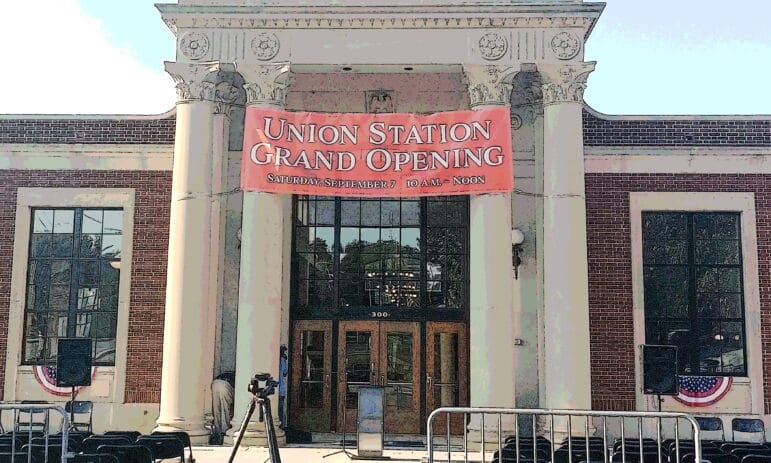 Winston’s Union Station closed in 1970. After decades operating as Davis Garage, and years spent acquiring and rehabilitating the property, Union Station is finally open to the public. After spending a mere $20 million on the project, the City of Winston-Salem no… More