“The most important thing about the East End is the people.”

Earlier this week The Chronicle wrote an editorial that was aimed at this website without mentioning it by name. The Chronicle’s, Commentary: Our View: East End redevelopment was an attempt to convince The Chronicle’s readers that there is nothing to see, nothing going on in the “East End” that’s worthy of sharing on social media. But the photos I posted on Facebook (and the article I posted on the subject) tell a different story. And they attracted enough attention to merit a response from The Chronicle.

Gentrification in the “East End” has occurred and will continue unchecked in the future unless the City of Winston-Salem and SG Atkins CDC make affordable housing units a priority in the “East End.”

The elimination of affordable (though arguably substandard) housing in a city desperately short of affordable housing units is a story worth covering.

If nothing else, The Chronicle should have reported what a shotty job the Garden Court Apartment’s owners did boarding the place up. Several doors are currently open for anyone to walk in. Criminal activity endangering the remaining residents is likely to occur if those apartments aren’t adequately secured.

My work confirmed the skepticism that East Winston residents have possessed from the first day the new “East End” concept was unveiled. But instead of seriously investigating residents being evicted from the Garden Court Apartments The Chronicle tried to justify the actions of Atkins CDC and discredit my reporting and delegitimize anyone critical of City Hall. Here’s the only substantive argument that The Chronicle made:

“While it is unfortunate that we are seeing buildings like the Garden Court Apartments being boarded up in the East Winston, we must remember that they are privately owned which makes it nearly impossible for an outside entity to get involved. And although the the master plan is in place to help spur future development until the property is up for sale or sold there’s nothing the City of Winston-Salem, S.G. Atkins CDC, or anyone else for that matter can do.”

There you have it. We’re at the mercy of market forces. There’s nothing we can do to prevent individual evictions or the gentrification of an entire city block?

To an extent SG Atkins is correct. The private market is cruel; it places profits above people. But the East End Master Plan that Atkins and the City are currently implementing is making the “East End” a much more attractive investment. Thus Atkins and the City bear some responsibility for evictions that have occurred at the Garden Court Apartments and future evictions in the “East End.” The City and Atkins are doing the heavy lifting that developers would have never done on their own. Private developers could never transform the “East End” without the millions in tax dollars that are being funneled through the “East End” Master Plan.

Winston-Salem has had a West End neighborhood since the late 1800s. During Jim Crow, The West End was a white neighborhood with a pocket African American presence (that was razed during the construction of BB&T Ballpark). The West End became the Historic West End when the community was threatened by a proliferation of apartment complexes and urban roadways. When West End residents organized and protested, City Hall listened. Now they have protections against non-residential development that no neighborhood in East Winston could ever dream of.

But Winston’s “East End” didn’t get put on the drawing board until 2016. That’s when SG Atkins CDC partnered with the City and a Baltimore design firm to transform the neighborhood bounded by Martin Luther King Drive (to the north and east), Business 40 (to the south), and Highway 52 (to the west). Before 2016 that neighborhood was simply a modest part of East Winston. Like the rest of Winston’s urban core east of Highway 52, it suffered the ill effects of racist public policies, such as red-lining, transportation racism, and urban renewal.

Decades ago, the close proximity of Third, Fourth, and Fifth Streets to R.J. Reynolds’ factories made it a convenient place for African Americans employed at Reynolds to reside. But conditions in “Monkey Bottom” were deplorable. It was among the worst Jim Crow housing in the city. Author Robert Korstand describes the neighborhood in his masterwork, Civil Rights Unionism:

In the valley known as Monkey Bottom on the east side of town, men and women emerge from dilapidated shotgun houses and slowly begin their ascent by foot up Third, Fourth, and Fifth Streets to the R.J. Reynolds Tobacco Company, the largest tobacco manufacturing complec in the world.”

Today, instead of Black tobacco laborers walking west to downtown Winston, downtown capital, primarily controlled by wealthy white elites is coming East in search of profits. That means trouble for the current residents of the “East End,” whether The Chronicle wants to admit it or not. The Chronicle will continue to put its uncritical stamp of approval on practically any development project that Mayor Allen Joines initiates.

When the Wake Forest Innovation Quarter was created over a decade ago by an alliance of businesses, non-profits, and local politicians most residents didn’t ask any hard questions; they didn’t demand that affordable housing be an integral part of downtown’s development. People believed what Allen Joines was selling; that a transformed downtown, in a city transitioning from tobacco to skilled, knowledge-based jobs would benefit us all.

Now everyone can see that the Wake Forest Innovation Quarter’s benefits haven’t trickled down to the average man/woman in Winston. A modestly impressive Downtown Winston has only pushed rents throughout the city up.

Leaders associated with the “East End” project are getting more scrutiny today. And they will get more scrutiny tomorrow. They’ll continue to feel political pressure as the “East End” Master Plan is implemented. But instead of using The Chronicle to suppress dissent, I suggest they focus on the people currently living in the “East End.” They need to make every effort possible to avoid further evictions and widespread gentrification.

If the “East End” Master Plan is going to be the “inclusive, transparent, and responsive” process as Carol Davis of Atkins CDC promised then we need records kept of evictions within the boundaries of the “East End” and City funds made available for rehousing. It’s that simple. But The Chronicle doesn’t want Winston’s residents to worry about how the sausage is made.

At the “East End” meetings I attended bold ideas were presented to primarily Black audiences. Most of the people in attendance have endured years of being told what couldn’t be done in their neighborhoods. Suddenly they were being told, “we can do that” and “what would you like in your neighborhood?”

A history of neighborhood skepticism: 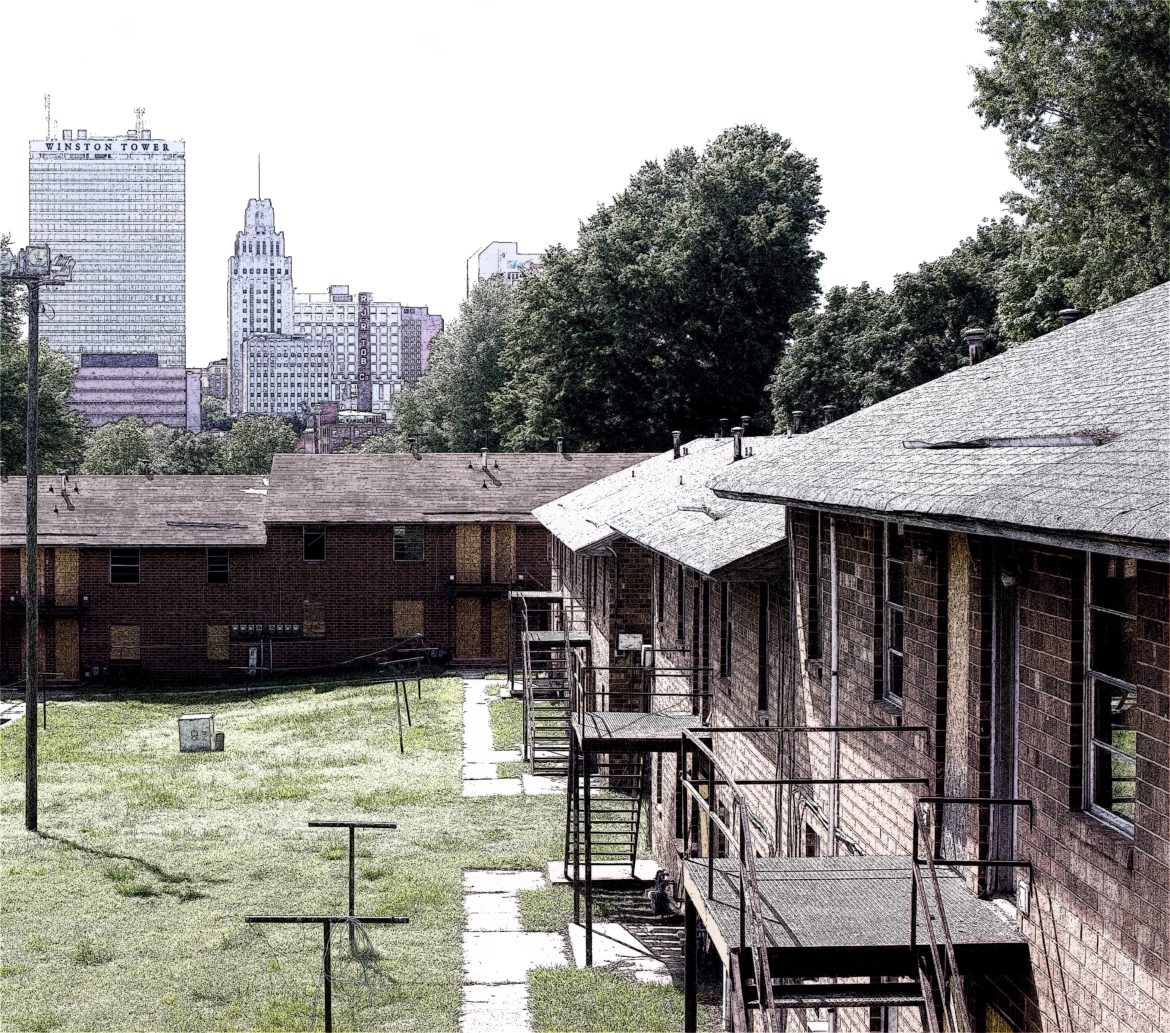 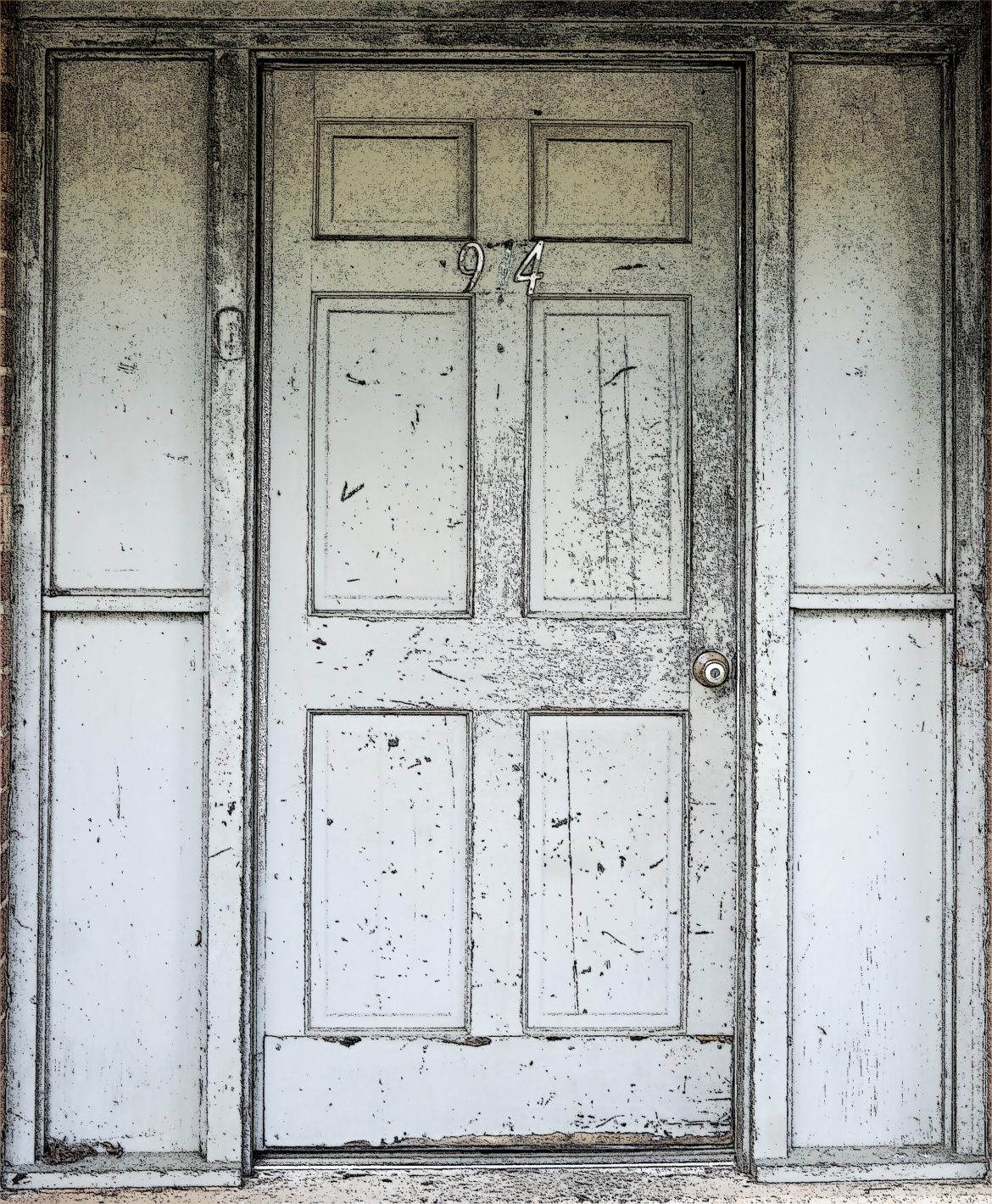 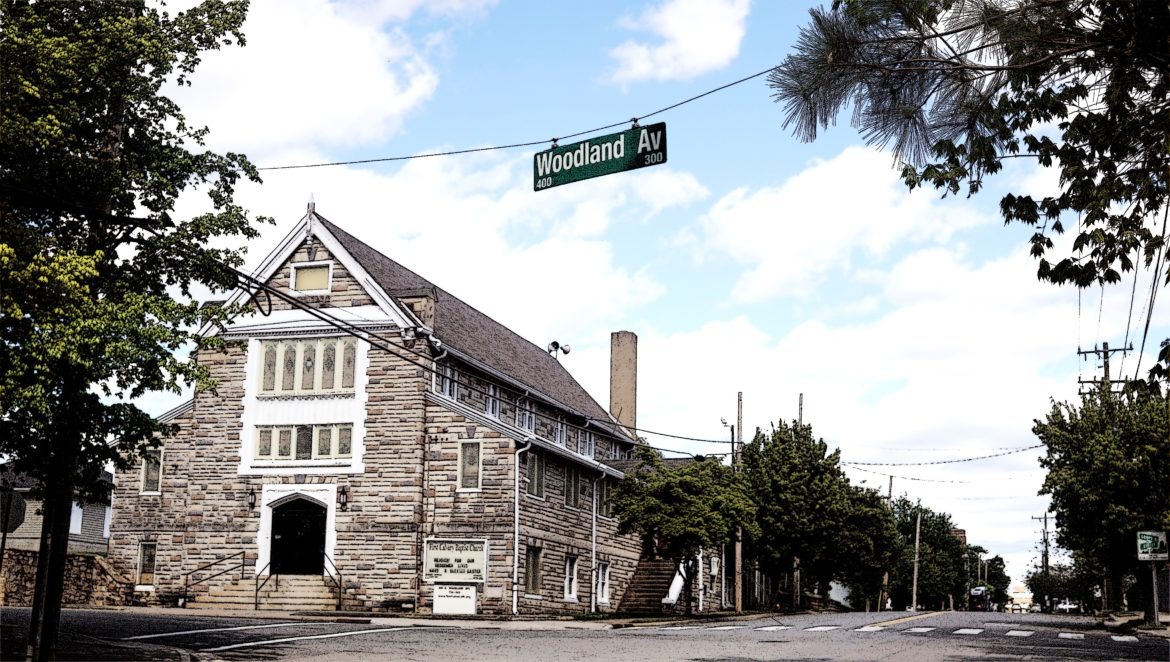