Much of the city’s Black history has been destroyed over the years, with historical markers marking what market forces and racist policies long ago removed from the city’s landscape.

The City of Winston-Salem kicked off Black History Month with a Facebook post from Forsyth County Historic Resources Commission, honoring the Watkins Street neighborhood. But they failed to mention the Mayor’s insider role in converting the Black pocket West End neighborhood of Watkins St./Granville St. into today’s Truist Stadium.

The non-exactly woke Forsyth County Historic Resources Commission (FCHRC) posted a detailed map and several excellent photos of Watkins Street prior to its destruction. But their brief description of Watkins Street’s transition to downtown ballpark described a process that was preordained, not a conscious policy decision. Apparently, reflecting on gentrification is not part of the City of Winston-Salem’s celebration of Black History Month.

“In some ways, the Watkins Street neighborhood is the forgotten part of the city. It is cut off from everything. The people there have been struggling for a long time to get something done in that area.”

Watkins Street was a victim of disinvestment and disinterest. It was ignored while Black, but post-gentrification the neighborhood has received perhaps more public/private investment than any other neighborhood in Winston-Salem other than the Innovation Quarter. After the neighborhood was bought up by a white developer it was showered with one multi-million dollar project after another: BB&T Ballpark/Truist Stadium, Salem Parkway access, the Link Apartments Brookstown, the Green Street Pedestrian Bridge, and the Easley Apartments.

Oh, how City Hall loves Watkins Street today. But when Allen Joines was working all sides of the stadium deal in the mid to late 2000s as both mayor and W-S Alliance leader, the City described Watkins Street as “a blighted high crime area” that they were converting into “a family-oriented destination.”

The next three photos are from a City of Winston-Salem presentation that I found on the City’s website using archive.org. Contrast the negative way the City framed Watkins Street years ago to the positive light it shines on Watkins Street today. 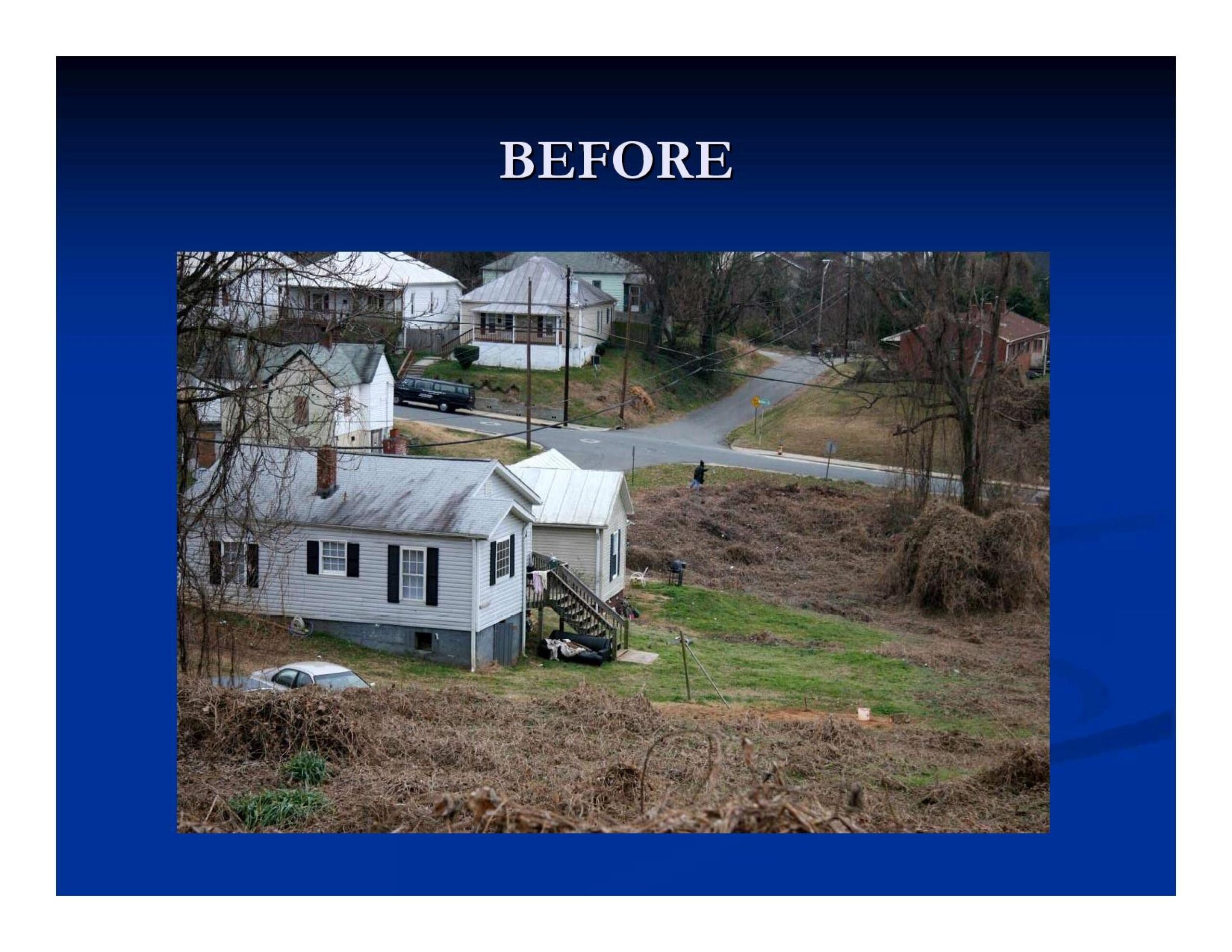 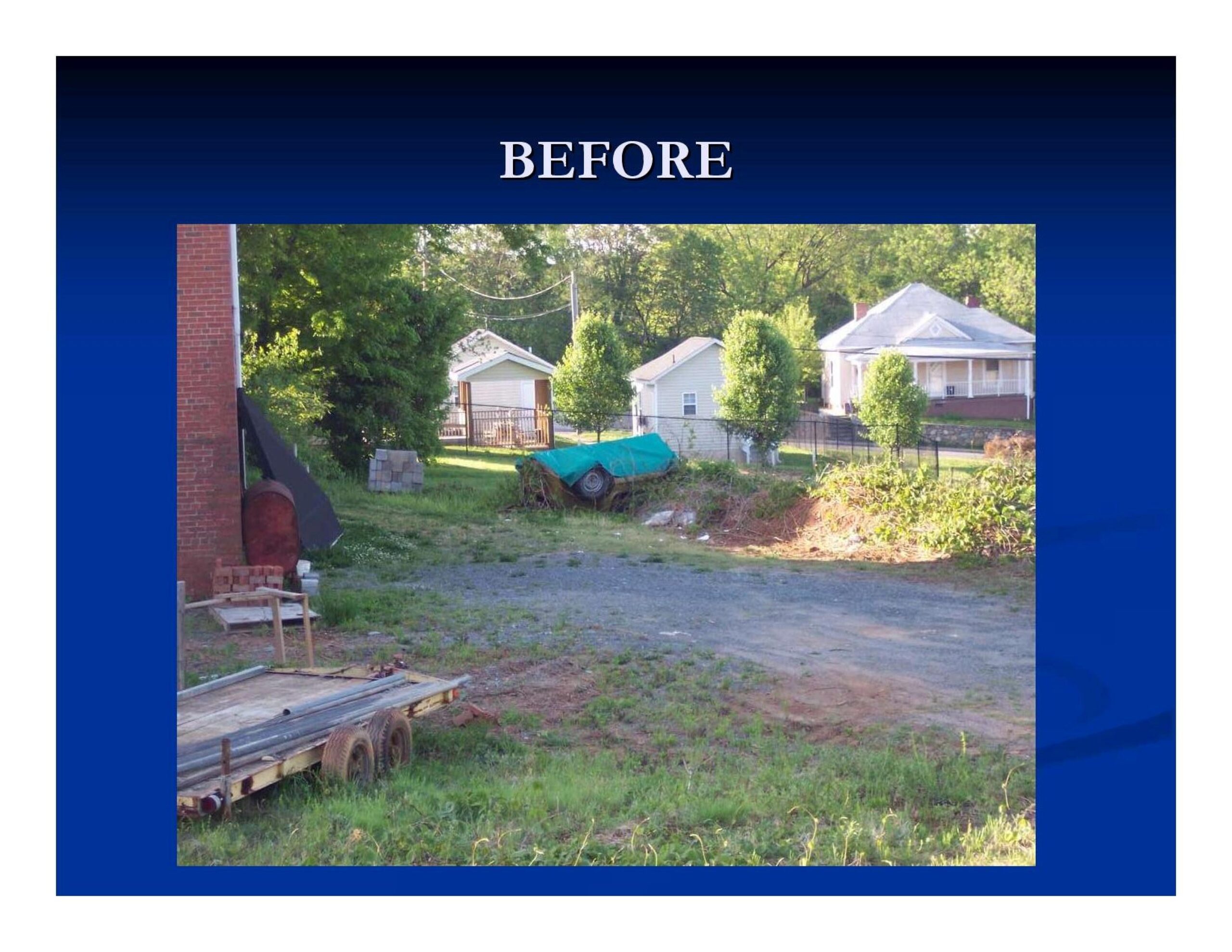 As I reflect back on Watkins Street I don’t recall the Minister’s Conference or CHANGE (a very influential group at the time) fighting to save Watkins Street (or the City’s tiny homes experiment). Neither The Chronicle nor the W-S Journal criticized an obvious case of gentrification. Still today, the general public in Winston isn’t mindful of the fact that the last remnant of the African American West End was sacrificed for Truist Stadium’s construction.

Watkins Street is a reminder that the work of educating folks on local Black history in Winston is far from complete.

Business 40 Changing Lanes: “To me, it was the American dream to own property and now my dream is gone.” https://t.co/DmA17YwFh5 pic.twitter.com/OURFDoR0Ka