Greater Cleveland Avenue Christian Church lost its campus on Lansing Drive over a month ago. You may or not believe in God. But no one can doubt the power of compound interest. Greater Cleveland was in a hell of a lot of debt, and the miracle that their bishop was waiting for never materialized.

I’ve been thinking about the significance of a Black congregation having to hand over keys to a bank and walk away from a property that they put millions into. (According to the Journal, the tax value of Greater Cleveland’s Lansing Drive property was $6.3 million) Back in June, Greater Cleveland’s troubles were a hot topic on social media. How does a church get so far in debt? And why didn’t McCarter tell his congregation? 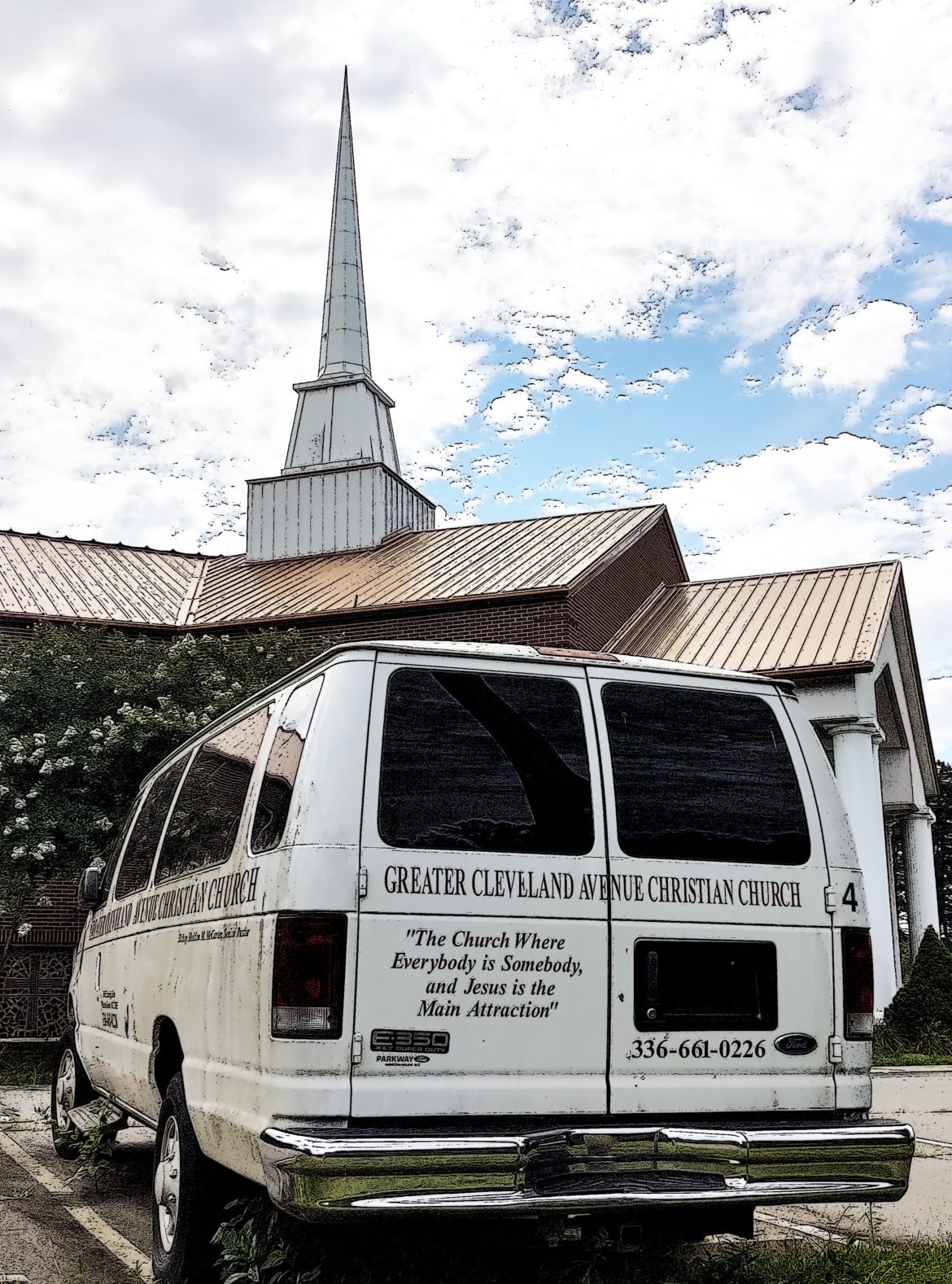 It’s been weeks since the Journal wrote anything on Greater Cleveland. There are a lot of questions that remain unanswered. From May 16 to June 9, the Journal did an excellent job of informing its readers about a historic church that went through a shocking foreclosure. By contrast, The Chronicle hasn’t written a single article on Greater Cleveland’s plight.

In this article, I’m proposing a radical innovation that can help address the East-West wealth gap in Winston-Salem, a city divided by a highway and segregated by race and class. Winston is a city of churches. There are churches everywhere. In East Winston, a mostly Black and brown portion of town, largely neglected by the city’s business elites churches have flourished where businesses have struggled. There is a great deal of food insecurity in East Winston.

My radical, innovative solution is for churches in Winston to voluntarily contribute a percentage of their offerings to a fund that would establish and maintain food co-ops throughout Winston, but first and foremost in East Winston. Churches could relatively easily give 5-10 percent of their offerings to build food security in neglected communities. Churches could also volunteer their staff to work at said food co-op(s) for one or two days each week.

Remember how various progressive churches worked together years ago to form CHANGE? Those same churches (and others) could reunite to operate food co-ops instead of paltry food pantries. Churches throughout Winston, but especially in  East Winston should be building wealth instead of depleting wealth. A union of Winston-Salem churches operating food co-ops with seed money from the City and County (plus Wake Forest) could work. Handing out backpacks is not enough.

All photos by CP Tew. (I was able to press my camera’s lens against the doors of Greater Cleveland Church to get the first two photos.) 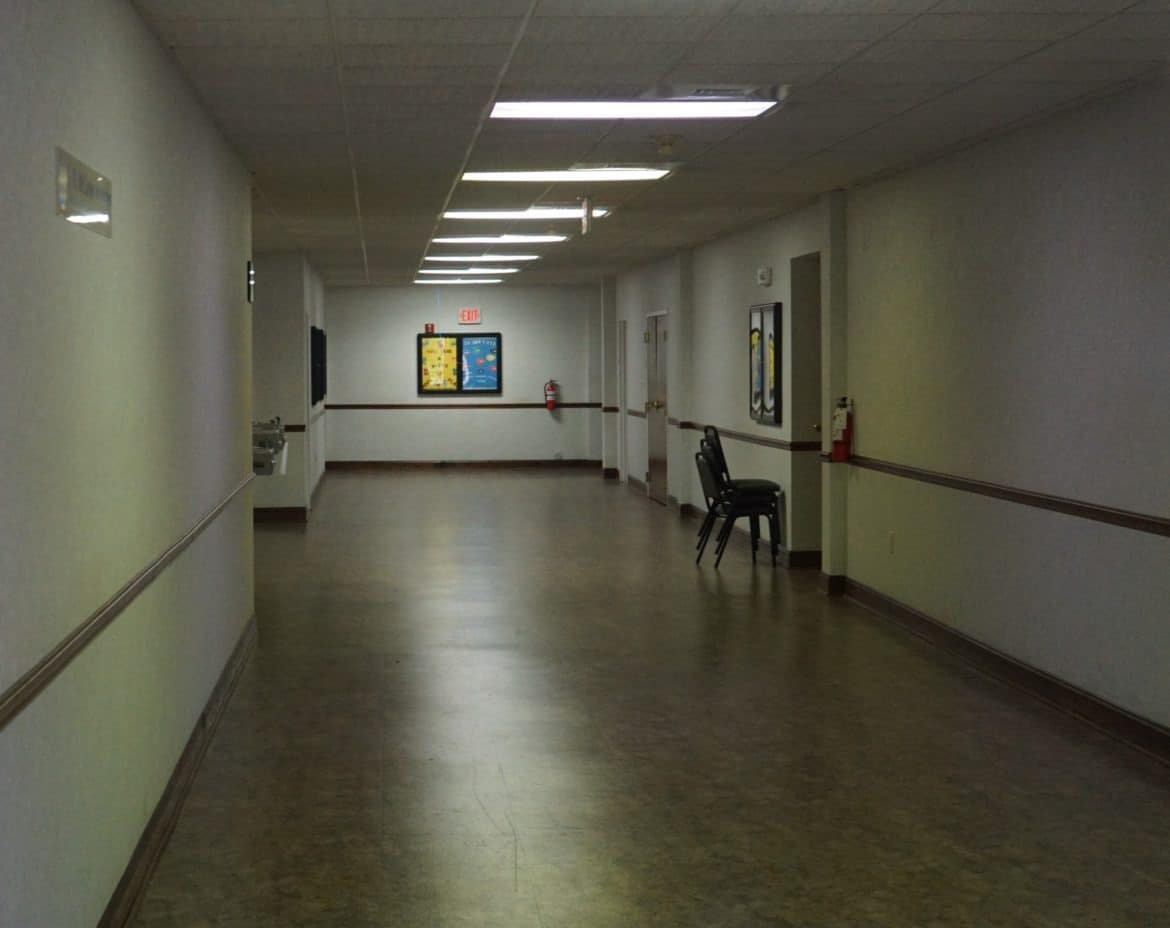 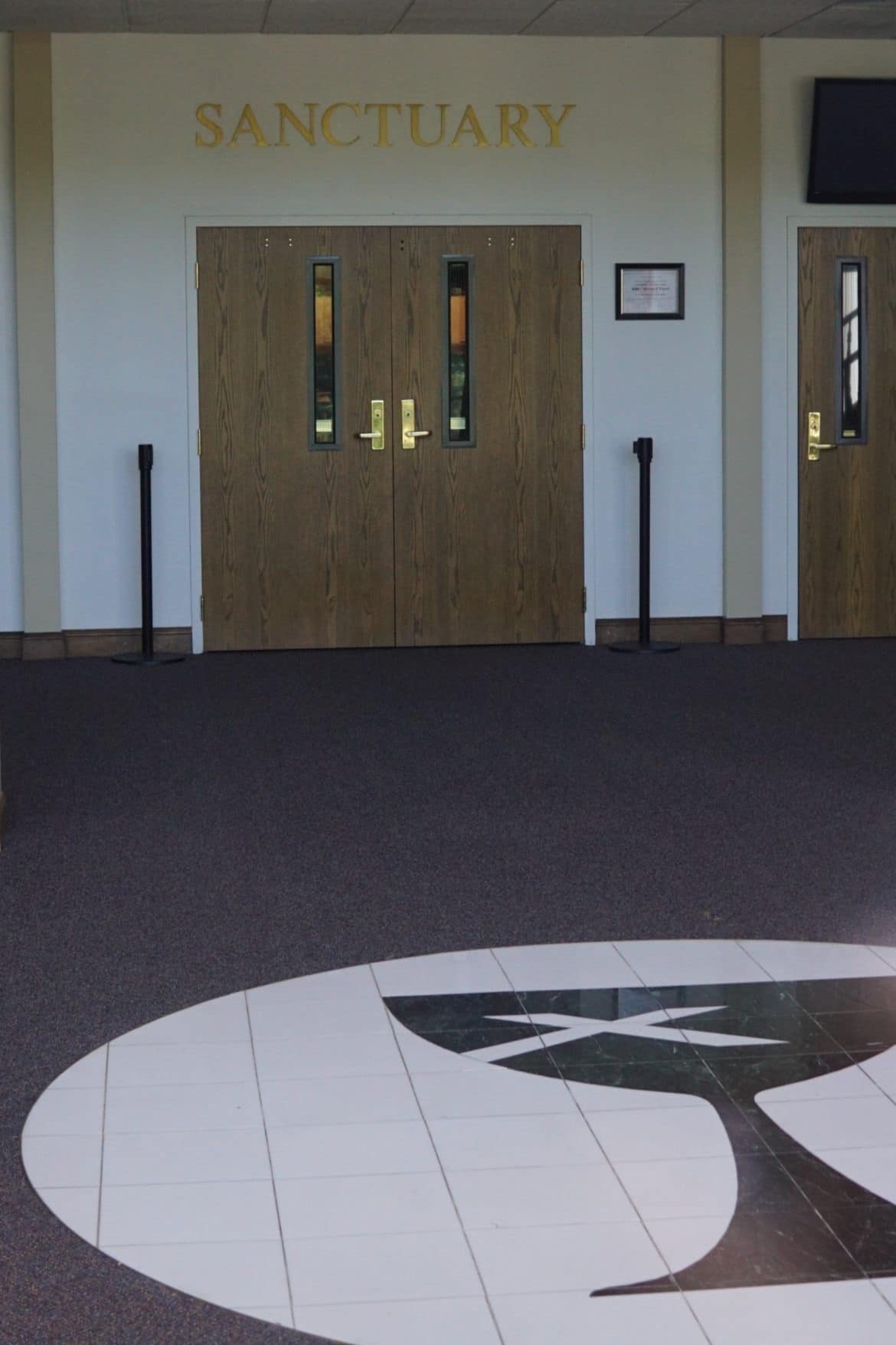 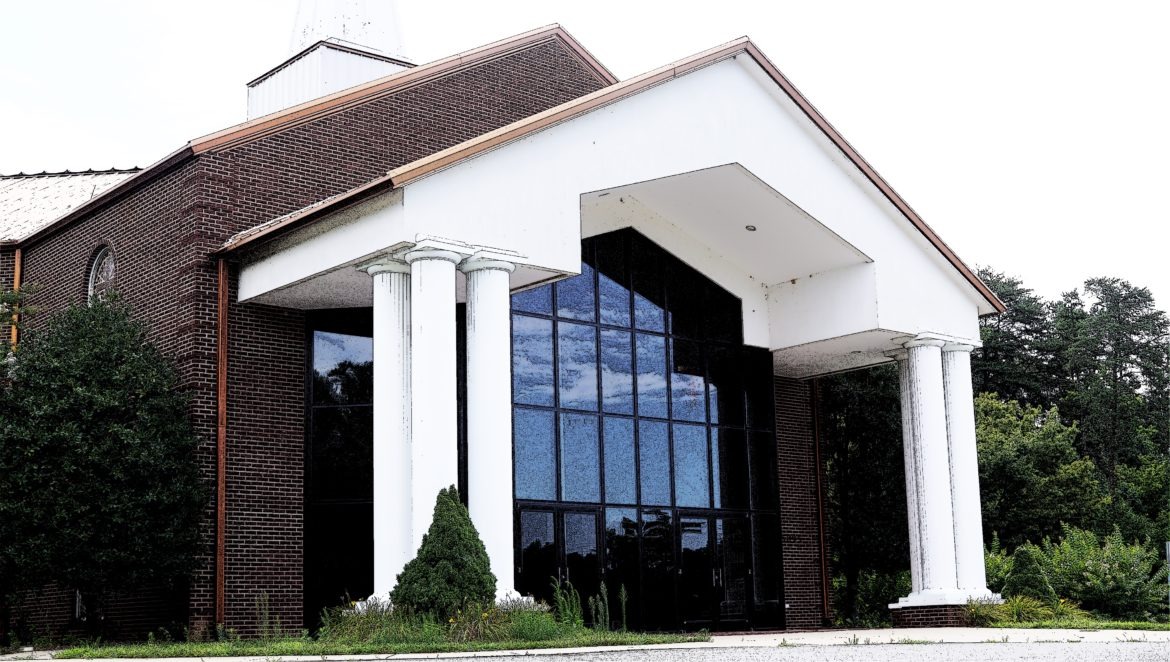 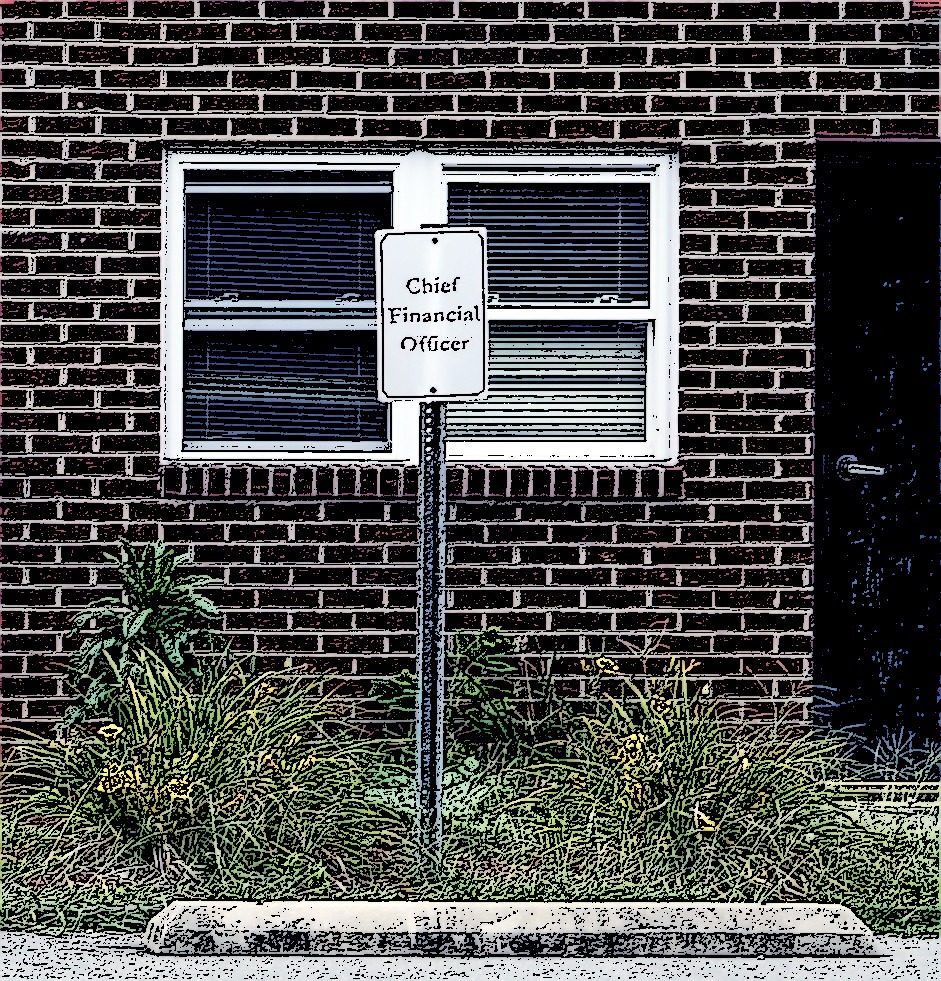 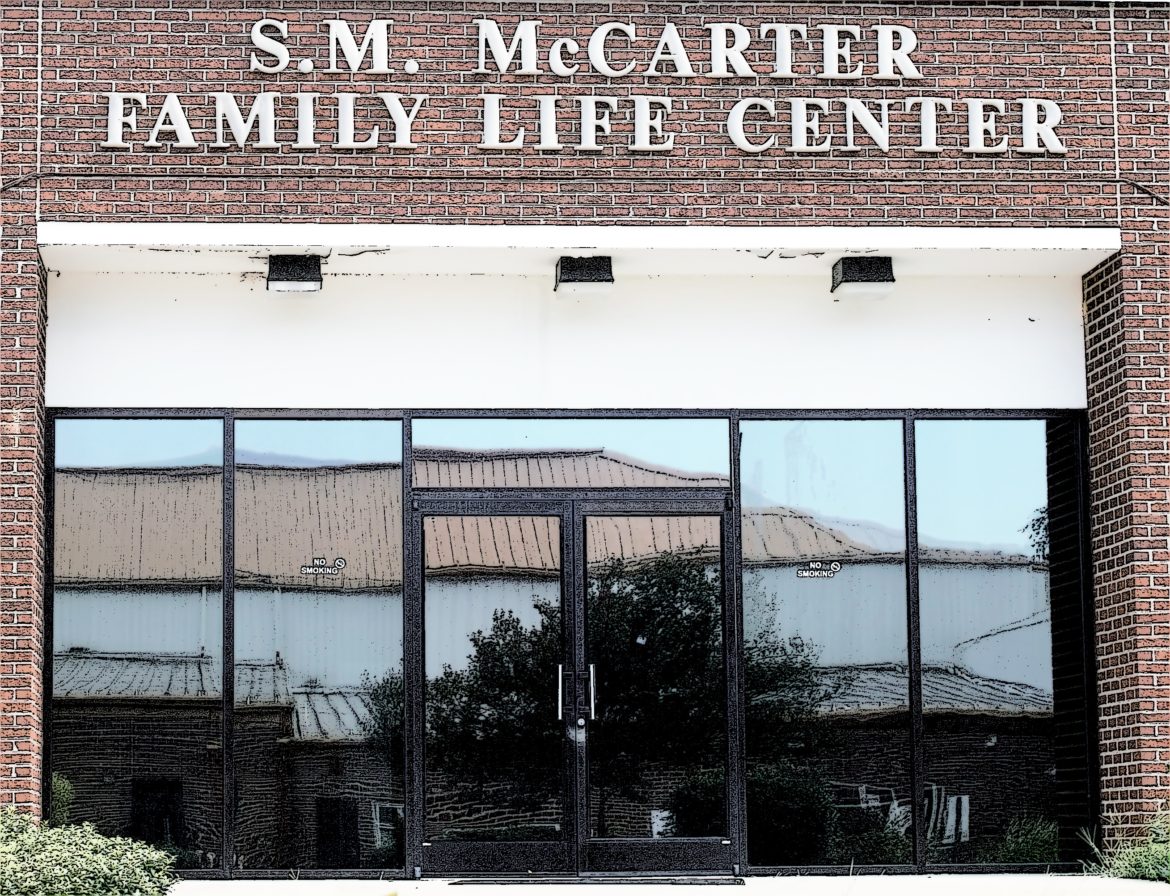 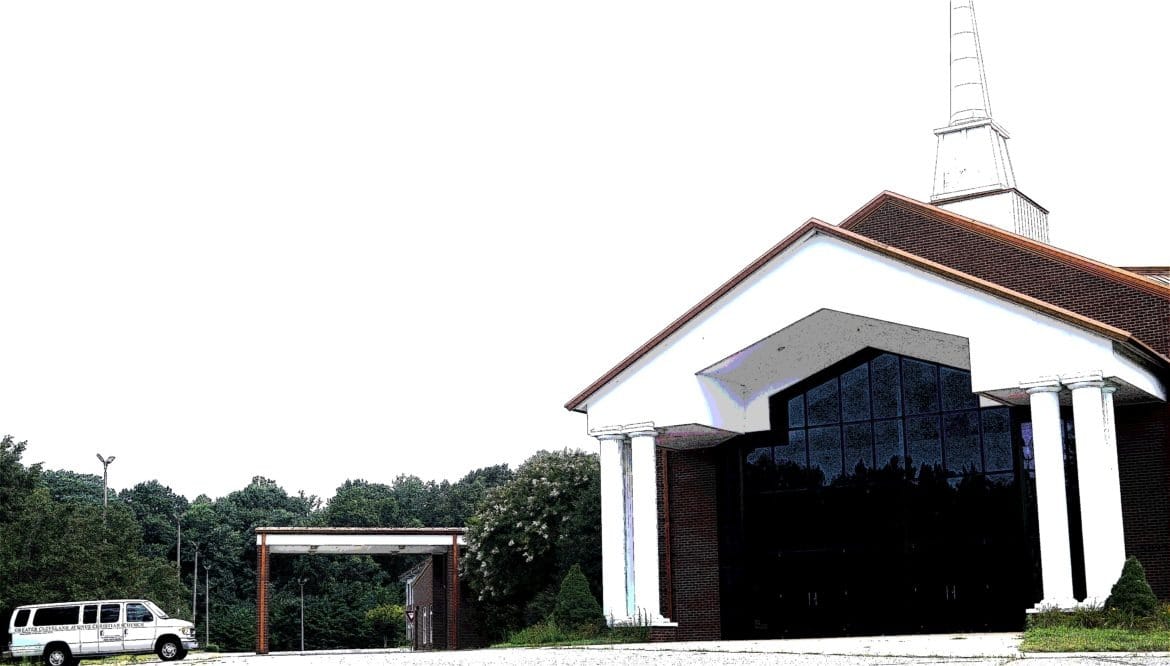