Briana Scurry, two-time Olympic Gold Medalist, National Soccer Hall of Famer, author, and podcaster, was the keynote speaker at this year’s Wake/WSSU MLK Day Celebration. Unbelievably, Scurry only once mentioned Dr. Martin Luther King Jr’s name during her rather lengthy address at Wait Chapel. Instead of focusing on King, Briana Scurry (BS) focused on every little detail of her story, her dream to be an Olympic champion.

BS, an openly gay, Black woman’s presence at Wake/WSSU’s MLK Day keynote address, made a mockery of Dr. King’s work. It was a slap in the face to civil rights activists who struggled against Jim Crow segregation and subjugation. Diversity and inclusion have their place, but that is not the meat of Dr. King’s message. They are a poor substitute for justice and equality.

In March 2022, Briana Scurry’s one-time rival goalkeeper appeared in Winston. (Scurry’s 2022 Paramount Plus documentary “The Only”  makes it clear that there is still no love lost between Solo and Scurry). Hope Solo, the goalkeeper who replaced Briana Scurry as the starting US National Team goalie, probably regrets ever setting foot in “the City of Arts and Innovation.” How the Alleghany County resident passed out drunk behind the wheel of her running car in the Walmart parking lot off Peters Creek Parkway remains something of a mystery.

Solo had her two children in the back seat of her running car at the time of her arrest. Hope Solo put herself, her young children, and anyone near her vehicle in danger. Solo committed a grave error of judgment. Hopefully, Solo’s DUI will serve as a wake-up call for Solo, the US Women’s National Soccer Team’s most accomplished goalkeeper.

But as bad as driving while intoxicated and child endangerment is, arguably, what Briana Scurry did at Wake Forest on MLK Day was much worse. Scurry deserves criticism for endangering Dr. King’s legacy by neglect. Dr. King’s words and deeds remain relevant today. They are a powerful example that we ignore at our own peril.

Scurry’s polished, hyper-individualistic talk, replete with empathic gestures and virtue signaling, was precisely what Wake Forest University paid for. Her speech didn’t threaten anyone. If Dr. King gave speeches like the one Briana Scurry gave at Wake, he might still be alive today. 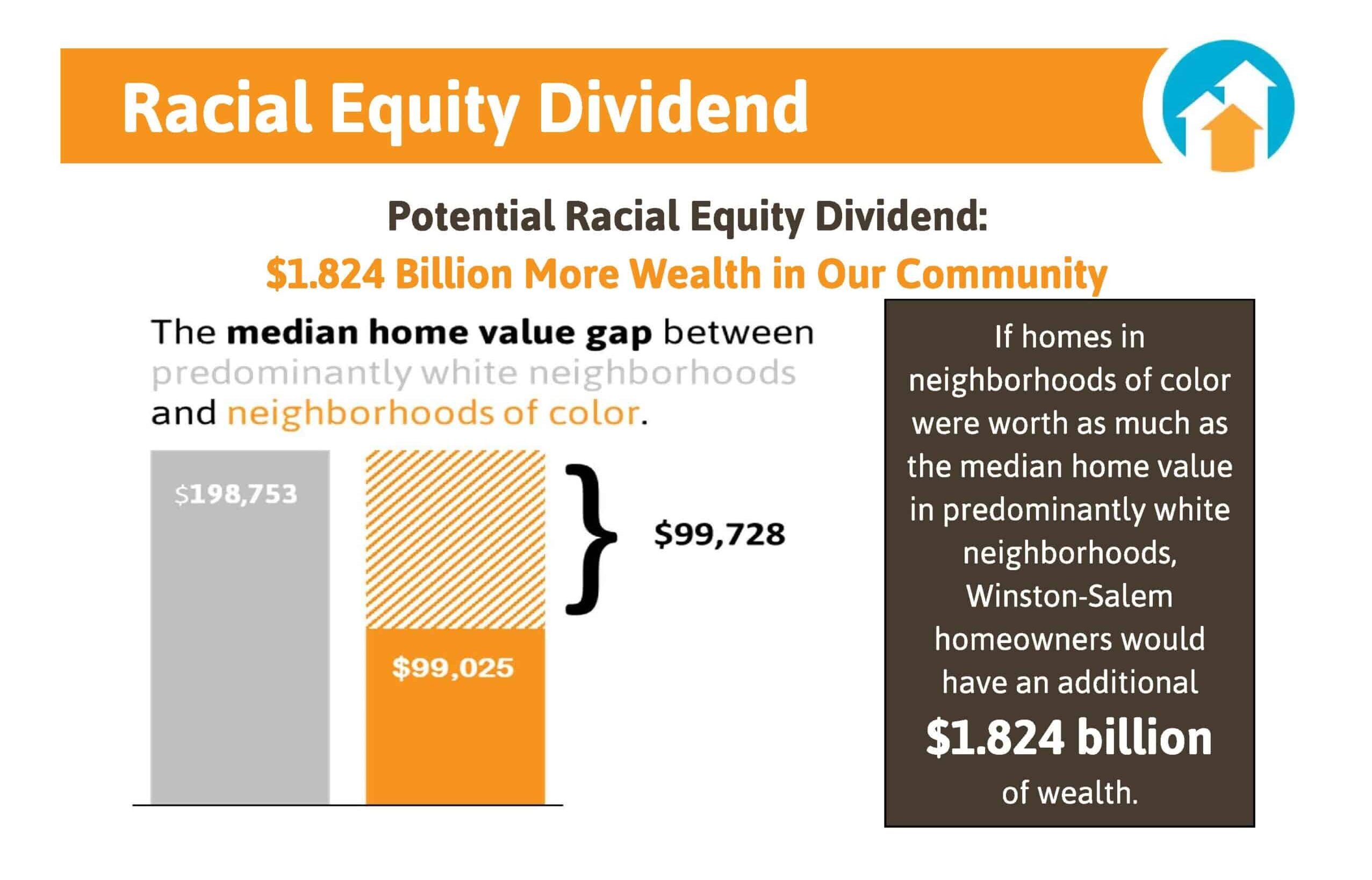 Dr. King spoke at Wake Forest in 1962, the same year Wake Forest desegregated. In 1964, King made an appearance at Goler Metropolitan Church on the other side of town. Wake Forest University is roughly 12 minutes away from Goler Metropolitan by car. But it’s a world away. The economic and racial divide between Goler, located in historically Black, East Winston, and Wake, located in affluent Reynolda, is powerful evidence that King’s dream has not been realized. Briana Scurry’s MLK Day address shows that King’s dream has been abandoned.

The wealth divide in Winston is unacceptable but largely unspoken and unaddressed. Championing radical policies with the stated goal of erasing the red line that still divides East Winston from the rest of the city–that’s the only way to truly honor Dr. King’s life and legacy.