But the hypocrisy of Martin Luther King Jr. Day can be difficult to swallow. In Raleigh, NC Attorney General Josh Stein posted on social media that MLK’s example moved him. That hypocrite has fought to uphold Ronnie Long’s racist wrongful conviction-despite a mountain of evidence that he’s innocent.

Locally, part of our MLK Day hypocrisy is the fact that the MLK Day Noon Hour Commemoration is underwritten by an evil tobacco corporation.

A big reason that I didn’t attend this years’ MLK Day celebration at Union Baptist was that I knew it couldn’t match Melissa Harris-Perry’s speech last year.

In January 2019, Dr. Melissa Harris-Perry made headlines when she denounced Wake Forest University for its racist practices, past and present. MHP pulled no punches, expressing some truths that needed to be said about the county’s largest employer.

Institutions such as Wake Forest University benefited from slavery, from the unfair labor practices of Reynolds (Tobacco Co.) and from North Carolina’s racist policies over the decades, Harris-Perry said. “(WFU officials) are not even being called to task for the decisions they are making in our neighborhoods,” she said.

There is no widespread call for WFU to pay reparations, she said. And no one is questioning WFU about its labor practices toward its most vulnerable employees, she said.

At WFU, food-service workers are fired every summer, and then rehired when the students come back in August, Harris-Perry said. As a result, the employees and their children live in poverty during the summer, she said.

“Children are starving in the city of arts and innovation,” Harris-Perry said.

In the months after Harris-Perry’s MLK Day remarks, Wake Forest silenced a once public intellectual. Without university support, MHP stepped down as head of the Pro Humanitate Institute years ago. Last summer she shuttered the Anna Julia Cooper Center, which she brought with her to Wake Forest in 2014 and deleted her Twitter account.

Wake Forest has a systemic racism problem. If Wake were serious about addressing it, they would have listened to MHP and involved her in the process of reforming White Forest University. Instead, Wake has taken a very academic approach to address racism on its campus. They have appointed committees to address the problem, but they won’t tolerate critical voices on campus. 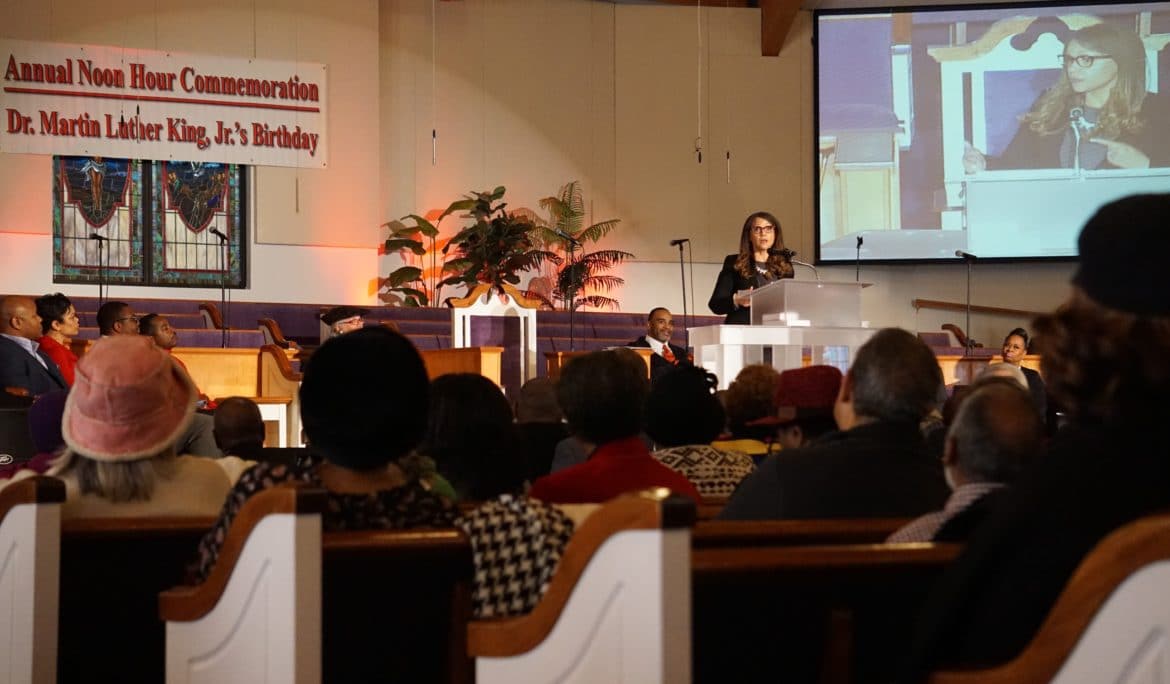