As you may or may not know, March 15th is Kick Butts Day. If you live in Winston, but weren’t at the Winston-Salem Fairground’s Education Building today then you probably have never heard about Kick Butts Day. Kick Butts Day is a national,youth-centered anti-smoking initiative promoted by the Campaign for Tobacco Free Kids. It’s basically a youth version of the Great American Smokeout. But Kick Butts Day’s aim is to keep young people from ever starting to smoke in the first place.

There where a couple hundred or so students and parents at the W-S Fairground’s Education Building today enjoying free pizza and rallying against smoking. On the main stage microphones blared as No’Bacco clubs competed against each other. Tables in the front of the Education Building displayed a lot of good information about the harm that cigarettes can do and why it’s important to NEVER start smoking in the first place.

The Forsyth County Youth Tobacco Prevention Collaborative pulled off an excellent Kick Butts Day event. I have no doubt that today’s anti-smoking rally will help to keep some kids in WS/FC away from Big Tobacco’s clutches. That’s important.

But it’s hard not to notice the contradictions at Winston’s Kick Butts Day. The W-S Fairgrounds are just a stones throw away Whitaker Park, where Reynolds produced cigarettes for decades. Some of the No’Bacco clubs are from schools with names/mascots associated with tobacco. Such as the R.J. Reynolds High No’Bacco club from the high school named after Winston’s tobacco godfather. Or the Atkins High No’Bacco club, Camels (Atkin’s school mascot) against Camels (Reynolds’ most popular brand of cigarettes) as I like to refer to them.

As great as a youth anti-smoking rally is, it’s hard to think that more couldn’t be done here in Winston to prevent our children from repeating the mistakes of their parents. Anyone seriously interested in preventing youth smoking should insist that the age to buy cigarettes be raised to 21. To my knowledge no one at Wiston’s Kick Butt Day demanded a concrete step, that would surely save many lives. Practically everyone who smokes, starts smoking by age 21. We should be moving towards abolishing cigarettes, not just decreasing the number of youth smokers.

Beyond framing tobacco use as an individual choice that should be avoided, we should look at the multi-national corporations that produce/distribute/market and profit from the most deadly consumer product ever invented. Our city continues to have strong links Big Tobacco. Even though Winston is transitioning away from the product that it is still synonymous with, tobacco still pays plenty of bills in Winston.

But as R.J. Reynolds Tobacco becomes British American Tobacco, we should question our community’s role in the unnecessary deaths of nearly 500,000 people in the United States each year. Big Tobacco makes other industries look like choir boys. As bad as Big Pharma is, they don’t like their products being used to for the expressed purpose of ending people’s lives. Big Tobacco has no such moral qualms, but we as a community should. 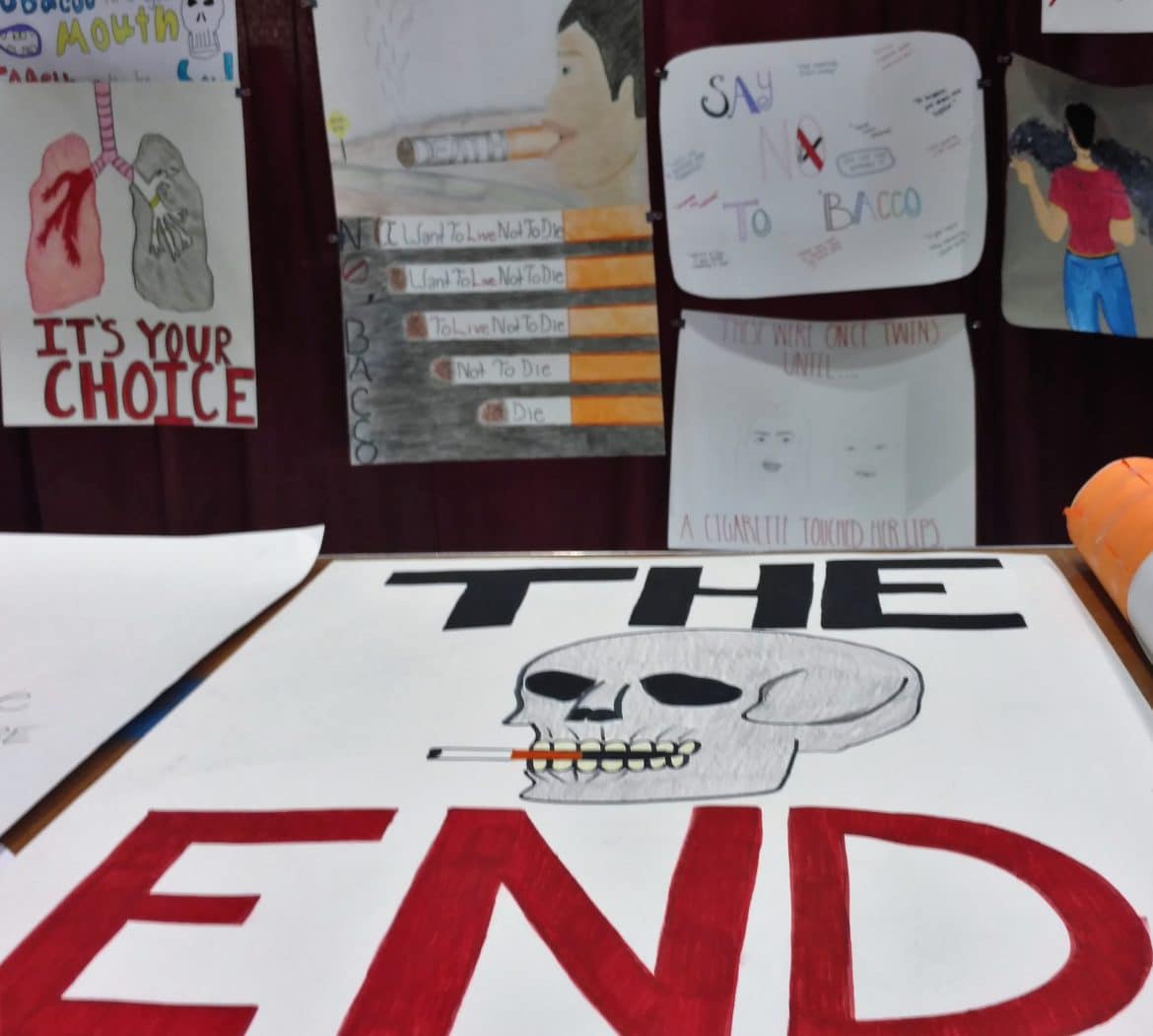