“America has many endearing roadside culinary treasures, and the South is especially rich in these. One that definitely qualifies is Kermit’s Hot Dog House…” –USA Today, Nov. 20, 2019

The recent shooting at Kermit’s was unsettling. Kermit’s has been serving hot dogs on Waughtown Street for over 50 years. Kermit’s is a beloved Southside institution. It’s a reminder of the vibrance that the Easton neighborhood and Belview neighborhood had in their post-WWII heyday. Kermit’s hasn’t changed much over the decades, but the census tract around it has been moving in the wrong direction for decades.

Winston’s Southside is a proud neighborhood with a rich history. But its modest homes have fallen out of fashion. Low rates of homeownership, absentee owners, high concentrations of poverty, creeping gang/drug activity-that is a receipt for gun violence. The antidote for gun violence is investing in people and the neighborhoods in which they live. It isn’t more police and surveillance or continuing to fund upscale downtown projects.

An economics study from May 2020 shines some light on Waughtown’s woes. Authors August Benzow and Kenan Fikri provide data demonstrating that Waughtown and Easton have become more impoverished while the City of Winston-Salem showered resources on the WFU Innovation Quarter. Benzow and Fikri point out that the Innovation Quarter “is the only neighborhood in Winston-Salem to pivot from high to low poverty in the last 38 years.”

“The sensational Southeast Ward” as Councilmember James Taylor refers to it, isn’t as sensational as it once was. While the Innovation Quarter has been revitalized the Southeast Ward has been marginalized. The once largely middle-class census tracts are now high-poverty census tracts. That’s a condition that neighborhoods in this country typically don’t rebound from.


The former Urban Street Baptist Church is just a few blocks away from Kermit’s. I drive past my childhood church whenever I’m in the area. Back in the summer of 2019, Cornerstone of Faith Ministries announced that they were going to move into the long-abandoned church building. But nearly three years have passed and the former Urban Street Baptist property is still boarded up and graffitied. It’s a sad reminder of the Southside’s downward slide. 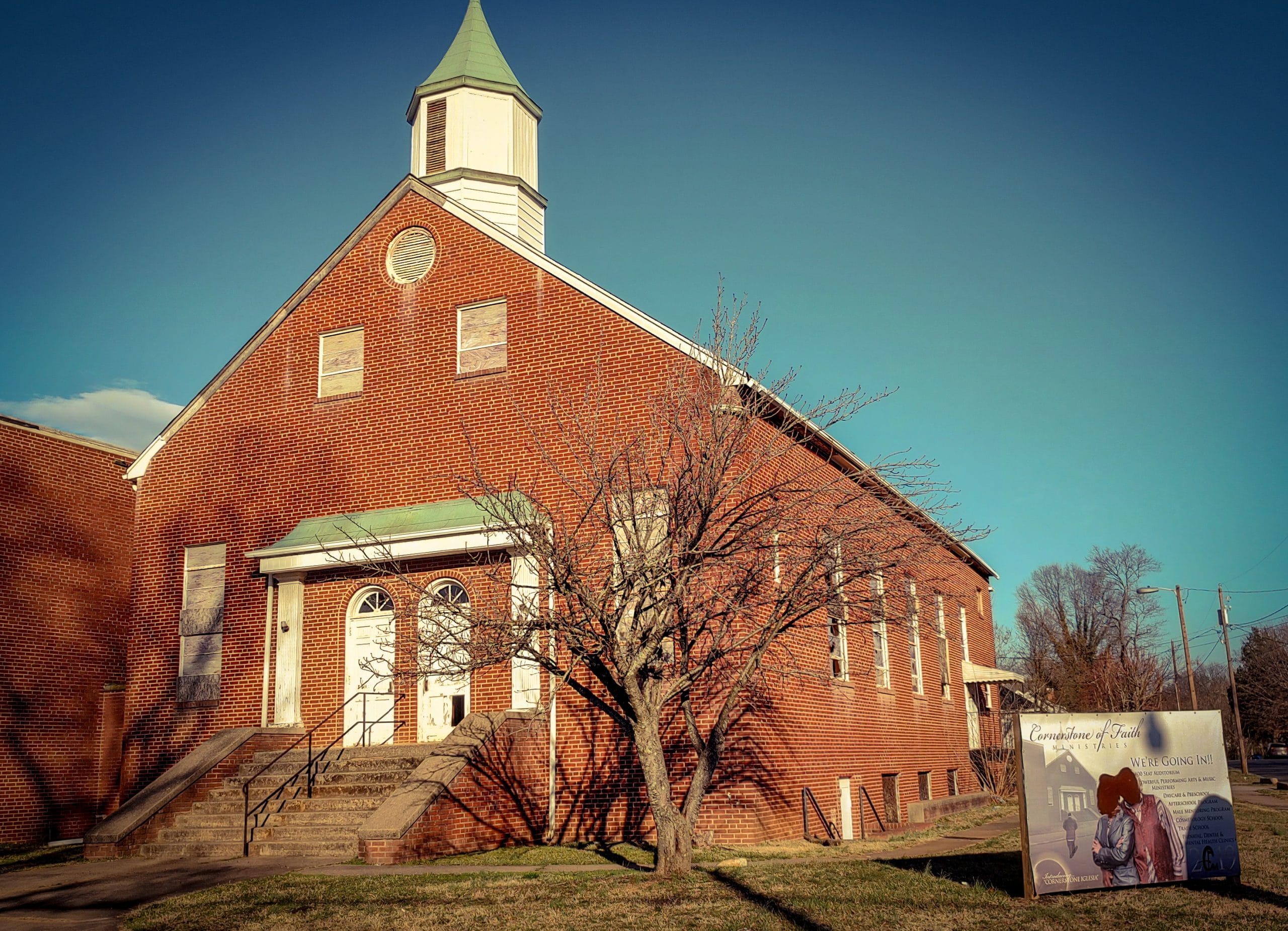