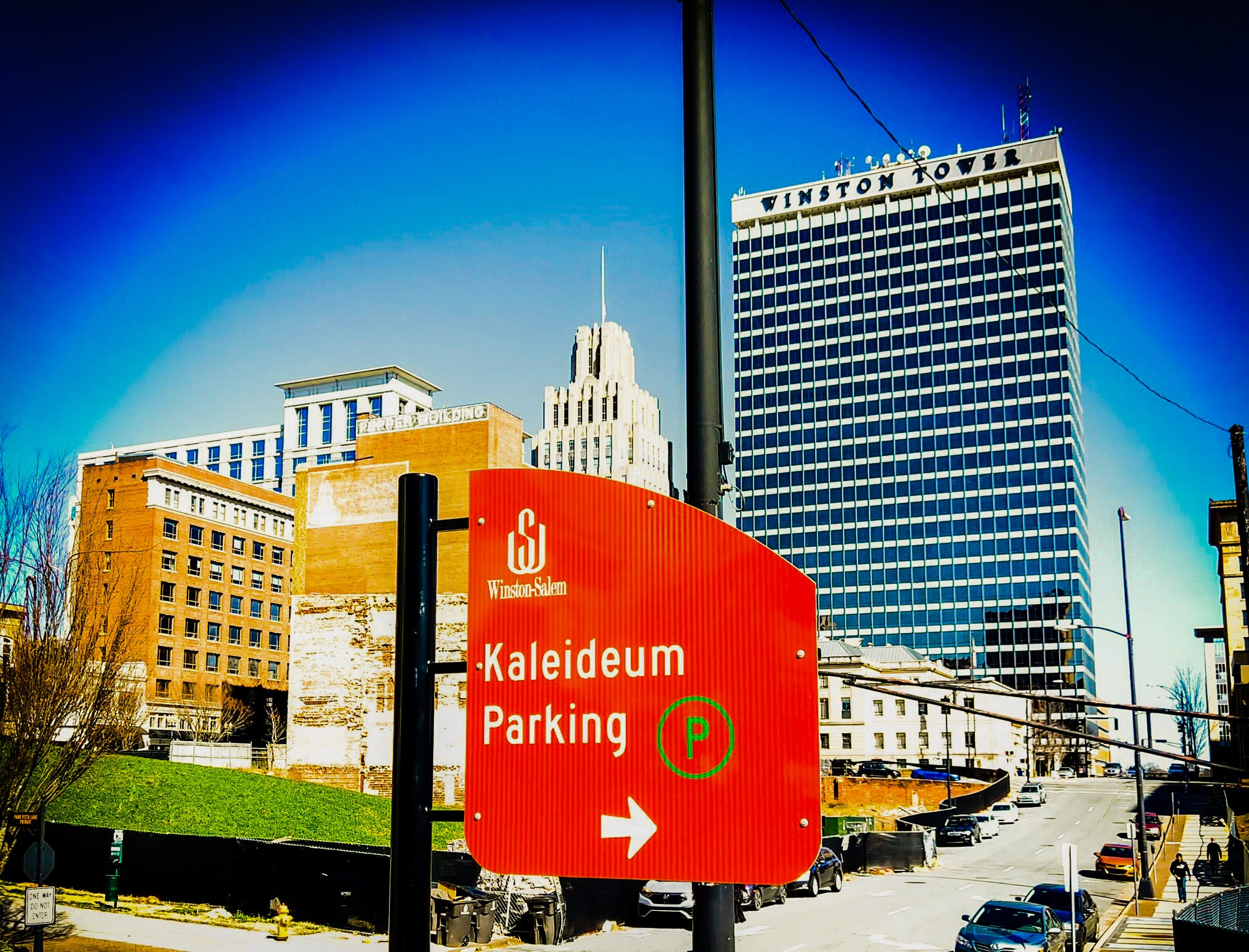 Kaleideum cost overruns were discussed at a recent Forsyth County Commissioners meeting. Builders found design flaws in some of the building’s elevators. Upgrading the elevators is going to cost an estimated $400,000, according to the Journal’s Wesley Young. Those funds and other continency funds will be paid for by the taxpayers of Forsyth County, not by the kids’ museum with the funny name.

When future historians look back on the career of Don Martin, they will remember him as the WS/FCS Superintendent that implemented Forsyth County’s controversial school choice policy and the Commissioner who built the downtown Kaleideum. Those will be the bookends of Dr. Martin’s career, a career that appears to be in its last act.

WS/FCS’ signature school choice program has reinforced segregation throughout WS/FC Schools. Also, it’s worth noting that during the two decades that Martin ran the WS/FCS system, several of Winston’s inner-city schools were shuttered, while suburban schools on Winston’s periphery and in the county were built at a steady pace. If anyone owes East Winston a new school, it’s Don Martin. Back when the County essentially wrote a black check to Kaleideum, it ignored activists’ calls for a new school for Ashley Elementary.

Costs overruns are another reminder of the what a bad deal a new Kaleideum is for Forsyth County. At last week’s Forsyth County Commissioner’s Forum, candidate Shai Woodbery mentioned a private conversation that she had with Don Martin years ago. According to Woodberry, Commissioner Martin told her that he supported a new Ashley. But his single-minded focus on Kalideum says otherwise. It appears that the seasoned politican got one over on the freshman school board member. (Martin, it’s important to remember, was on Kaleideum’s board when he spearheaded the County’s spectacular gift of over $30 million to Kaleideum).

Ashley should have been built with the 2016 bond https://t.co/0vcPwNJbvs via @YouTube. County Commissioner candidate Shai Woodberry gives a brief history of the Ashley struggle, including a private meeting she had with Commissioner Don Martin. #Inaction4Ashley #WSFCS

Just a few years ago, when the County decided, in its wisdom, to give a non-profit museum over $30 million (and counting) that should have been earmarked for a new Ashley, the Minister’s Conference, the local NAACP, and Action4Equity were all absent from the debate. Similarly, these groups have been on the sidelines or on the wrong side of the Reynolds Homefield Advantage stadium debate.

Winston-Salem/Forsyth County is a highly segregated and unequal community divided by a highway. It is one of the worst places for economic mobility in the entire country. A child born poor in Forsyth County will, in all likelihood, spend their whole lives in poverty. Our local politicians should be working to address the myriad of unaddressed needs east of 52 instead of padding the pockets of downtown developers.

The process of funding Kaleideum has been confounding to anyone not sitting on Kaleideum’ board (like Commissioner Don Martin). How did $17 million balloon to over $30 million? How can Forsyth County give a blank check to a DTWS non-profit as the County’s revenue declines? pic.twitter.com/c4n6yKa4Iz

“In the process of beginning construction of the new Kaleideum museum, due to design errors and omissions regarding a freight elevator, it has been determined that significant changes are required to the elevator pit foundation, machine base foundation, structural steel for the shaft and roof framing,
addition of a stairway to provide rooftop access, and the construction of work platform and access at the top of the shaft. Frank L Blum has estimated that it will cost $300,000 to complete these changes.

Structural loading information for the deep foundation design did not include wind and seismic loads.

I've lived in or near Winston-Salem all of my life. I have a B.A. in History and a B.A. in Political Science from WSSU. I'm blogging in an attempt to provide the context and criticism that Winston's paper of record often fails to deliver.
All Posts »
PrevPreviousJoines’ State Of The City Address