On a cold January afternoon over a month ago, HAWS’ Executive Director, Kevin Cheshire, and Winston-Salem Alliance President and Mayor Allen Joines addressed the residents of Crystal Towers. At that meeting that was closed to the media and the general public, the residents of Crystal Towers were told that their building would not be sold, their elevators would be addressed, and the City would work with the Housing Authority to rehabilitate Crystal.

But since that no-so-public meeting, the City hasn’t taken any tangible actions to address the myriad of maintenance needs at Crystal Towers. One of Winston’s best examples of modern architecture desperately needs to have its vital systems (plumbing, electrical, appliances, fixtures, etc.) modernized. At a minimum, the City’s General Government Committee should have been briefed on the Mayor’s plans for Crystal Towers. They haven’t been.

By comparison, within a two-week period Mayor Pro Temp D.D. Adams got her plan to provide $1 million in aid to displaced residents living near Weaver Fertilizer approved by the City Council. The City Council just handed out another multi-million dollar portion of its Covid funds at last night’s City Council meeting. Why weren’t a portion of those federal dollars spent on Crystal Towers? It’s the federal government that has failed to fund Crystal Towers maintenance.

The City Council has said that affordable housing is a top priority. But their foot-dragging on Crystal Towers says otherwise.

Why is the Winston-Salem City Council always slow to act on behalf of low-income, mostly Brown and Black folks that the government classifies as elderly or disabled? 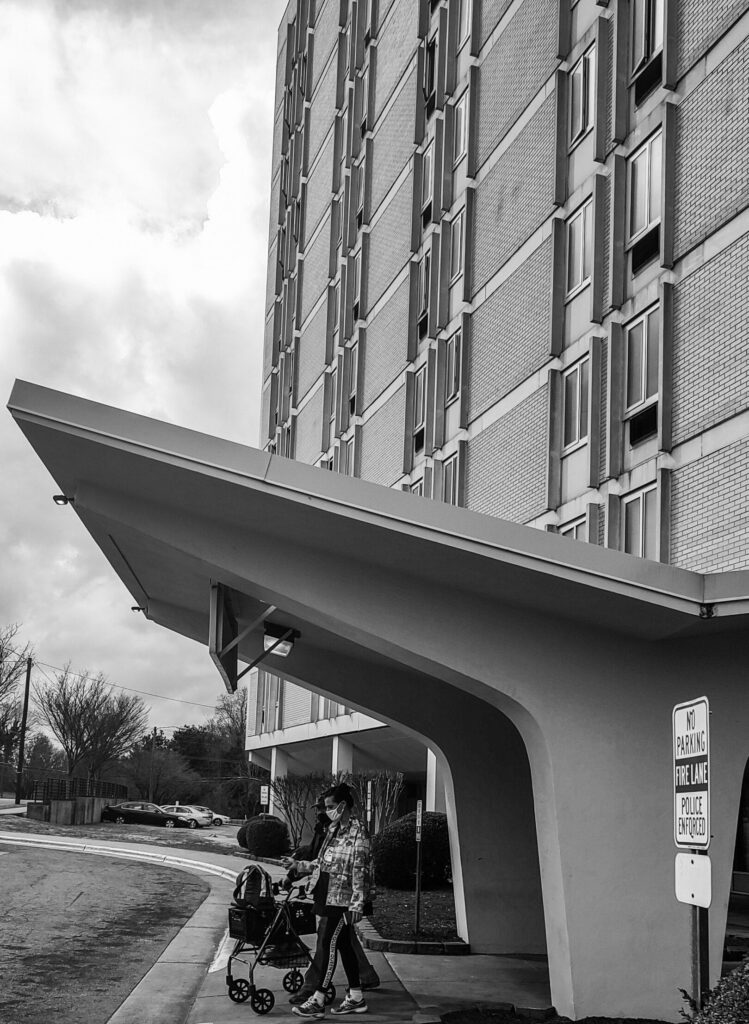 According to HAWS’ document, the price tag for new elevators at Crystal will be $677,813. That’s a lot of money. But it’s not that much money in the scope of things. Remember, the faulty elevators at Crystal were the lynchpin of HAWS’ argument for selling the only public housing units in Downtown Winston. Back in the fall of 2018, then HAWS CEO Larry Woods told the City Council that Crystal’s elevators were “not able to be serviced.” He told the Council of the hardships that elderly wheelchair-bound residents were enduring on a daily basis due to failure-prone elevators.

But it turns out that those elevators that can’t be serviced can be replaced. And the cost to replace Crystal’s elevators is less than $700,000. If the elevators had been replaced in 2018 or 2019 the price would probably have been even less.

Here’s another document that casts doubt on HAWS’ argument for selling Crytal Towers. I found the document on HAWS’ website. The document was made available for potential buyers. An income statement from Oct 2016-Sept 2017 states that Crystal Towers’ net income was a negative $179,912.28. But look at the excessive administrative costs (close to $400,000). Crystal Towers was profitable in this 2016-2017 window before HAWS extracted its fees. 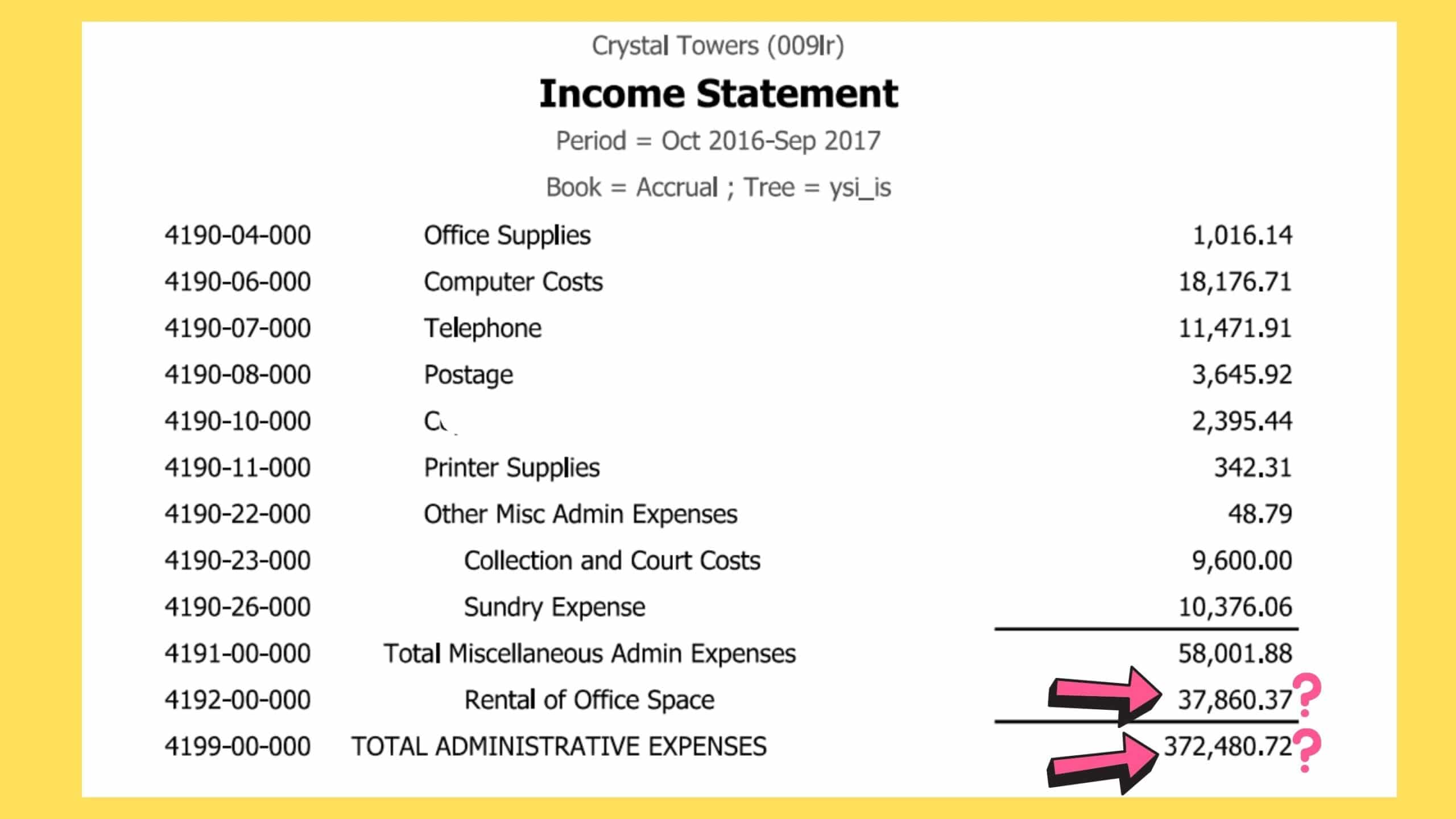 From the start MacIntosh called Crystal Towers gentrification. And Montgomery pointed out that 200 replacement housing units could not be built for the $7 million HAWS stated it would cost to fix Crystal.