Recently I spent a little time in Thomasville. I lived just outside of Thomasville until I was 12. I have family that lives in the area, but I don’t call Thomasville home. It’s not that I’m too good for Thomasville. But Thomasville isn’t that kind of town that breeds nostalgia.

Even in its heyday, times were never that good in Thomasville. It was dominated by furniture and textile manufacturing jobs that never paid enough to allow Tville to thrive.

But those humble days of old were better than the present reality for workers in Thomasville today. The loss of textile jobs certainly hurt Thomasville and neighboring High Point. But it’s the loss of furniture jobs that have devastated Thomasville.

Thomasville is a case study in what happens to a company town when the company whose foundation its built upon betrays it. Thomasville Furniture, like 99 percent of the domestic furniture industry, outsourced it’s furniture production overseas in the search of profits. U.S. furniture brands like Thomasville destroyed their brands by stamping their names on inferior imported furniture. Tens of thousands of furniture manufacturing jobs have been lost in North Carolina over the past 2o years. The knowledge and experienced labor that made some of the world’s most excellent furniture has been lost.

Walking around downtown Thomasville a few weeks ago I was intrigued by a city that has changed so little in the past 20 years. Global capitalism is particularly cruel to small towns. They just an afterthought today. Mid-sized cities like Winston are increasingly irrelevant as well, as the loss of corporate headquarters in recent years attests.

The Big Chair on Main Street, downtown murals featuring the chairs that the city was known for seems a little creepy to me. They remind me of the public display of photos of a boyfriend or girlfriend long after a breakup. Cities like Charlotte or Atlanta display the vibrancy of capitalism. Towns like Thomasville display its cruelty.

In the empty factories of Thomasville, you can see the fate of workers today. In the sprawl of strip malls and stand-alone retailers and restaurants that stretch down Randolph Street to below Highway 85, you get a glimpse of what deindustrialization looks like: service jobs that aren’t as stable or as well-paying as the manufacturing jobs of old.

But recently one of Thomasville’s most iconic factories was converted into luxury lofts. A factory that has been shuttered since 1989 at 14 East Guilford Street is now Thomasville’s first experiment with downtown factory redevelopment (thanks to the support of historic tax credits and the City of Thomasville).

Thomasville is no doubt following the lead of Winston and Greensboro as it tries to develop its downtown. Despite massive public and private investments into Downtown Winston, Winston is still unequal and underemployed.

Converting resources from manufacturing to real estate hasn’t done anything for ordinary workers. For a better future, we must fight! Corporate patronage is a thing of the past. Today we need worker cooperatives that can’t be offshored. Happy Labor Day! 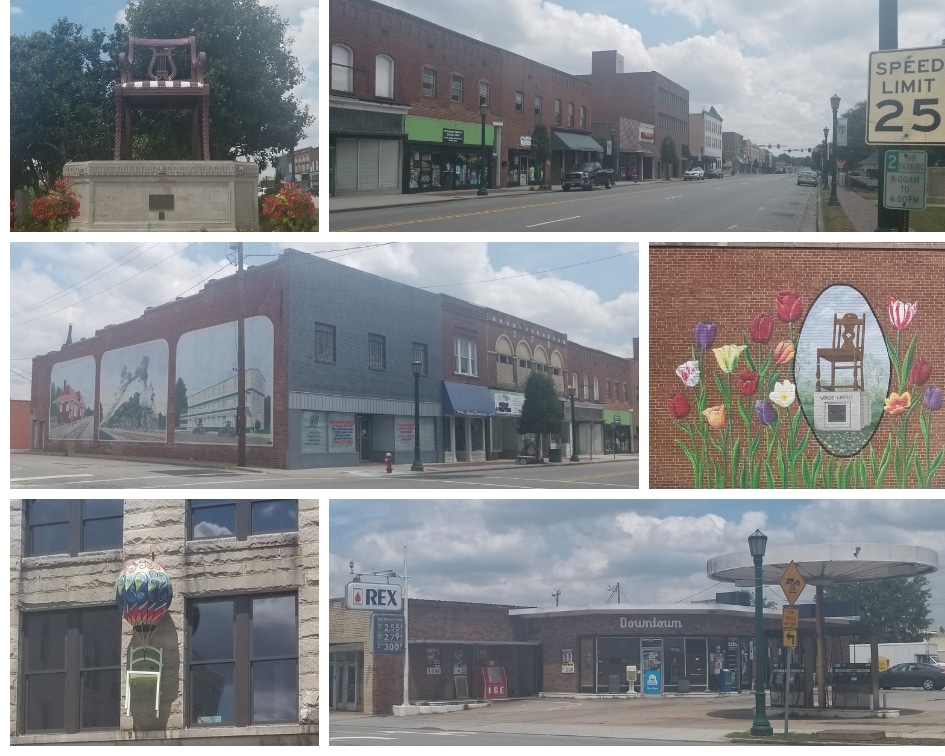 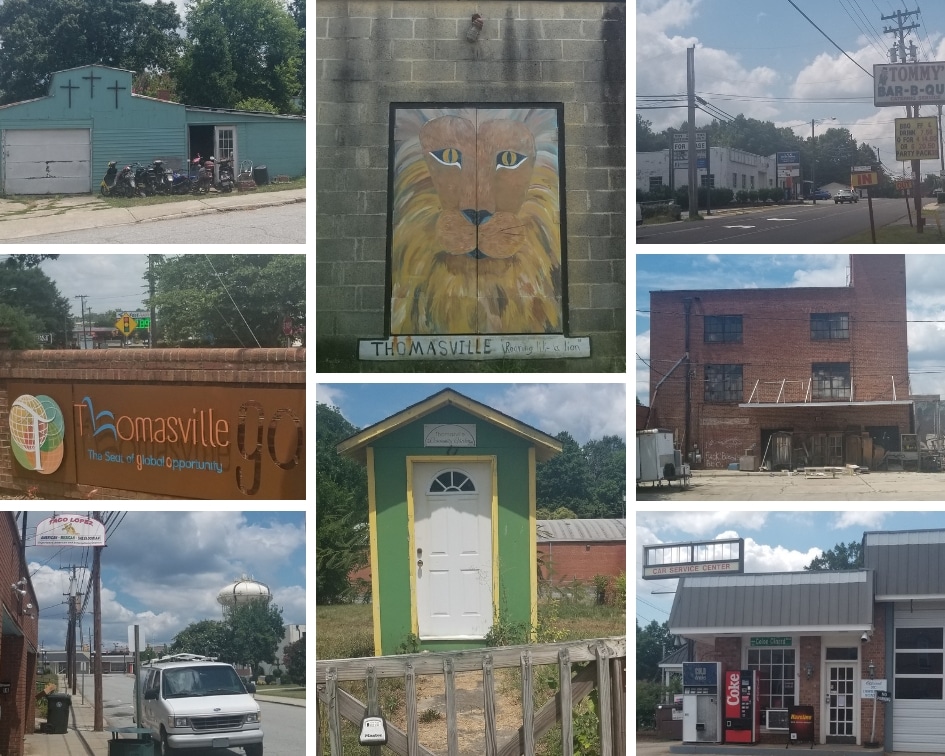