In Clemmons, Sunday morning, Forsyth County’s sole remaining Kmart opened for the last time. It’s a wonder that it stayed open this long. The Kmart on University closed in 2002. The Peters Creek Kmart closed in 2013.* The Kmart on University was repurposed as a movie theater. The Peters Creek Kmart is now a Planet Fitness. Both are upgrades, in my opinion.

When the Journal reported in September that the Kmart on Lewisville-Clemmons road was closing, I encouraged anyone overly nostalgic about the 1980s to visit it. A trip to Kmart should dispell any irrational illusions anyone has about the 1980s. The Eighties were a dark time of limited consumer choices and Reaganomics.

I’m not sad that Forysth County’s last Kmart has closed, but I do feel bad for the workers that are out of a job ten days before Christmas. I counted 10-12 workers at the Clemmons Kmart Sunday morning. They were mostly standing around the empty store. Ninety-nine percent of the store’s merchandise and fixtures were already gone. You can appreciate the size of a big-box store when it’s empty.

Kmart was once at the forefront of retailing in the U.S. But by the time the Clemmons Kmart opened in the early 1990s, Walmart had already eclipsed the once-mightly retailer. Back then, combining a Walmart or Kmart with a grocery store (Super Walmarts, Super-Ks) was a novel idea. Twenty-Five years later, the everything-under-one roof concept has lost some of its luster.

Now Amazon is at the vanguard of retailing. The new 1-million-square-foot Amazon Fulfillment Center on the eastern border of Forsyth County has an insane amount of items under one roof. And Amazon’s one-day and two-day shipping options make Amazon a convenient choice for consumers. Convenient enough to allow them to forget Amazon’s anti-worker policies and the fact that every purchase makes Jeff Bezos both more powerful and more obnoxious.

I worry about the future implications of Amazon’s business model. I worry about Jeff Bezos’s aggressive embrace of robotics, artificial intelligence, and drones to replace workers. As Walmart made Kmart irrelevant, Amazon has the potential to make other retailers a thing of the past-displacing countless retail workers in the process. 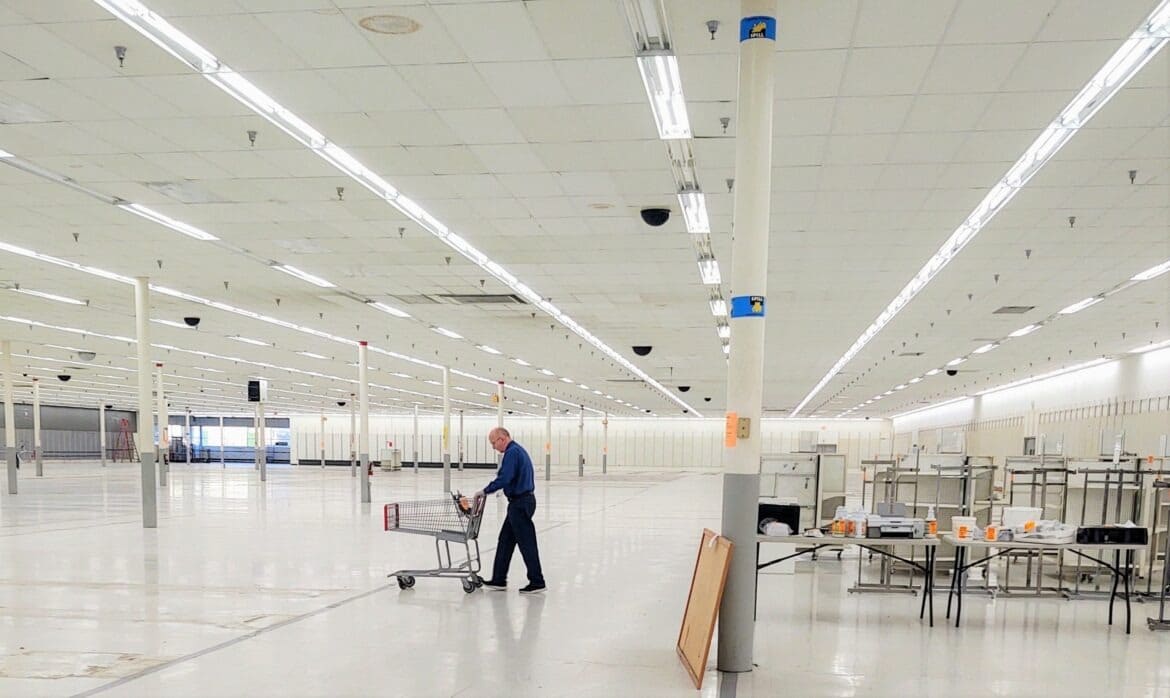 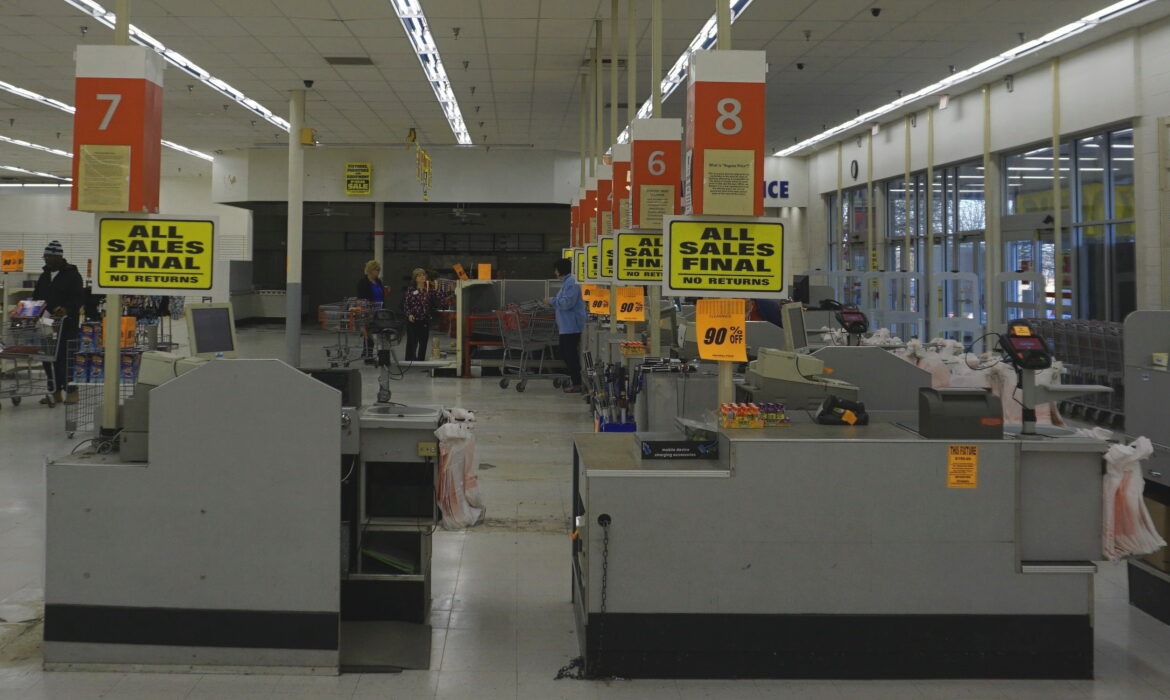 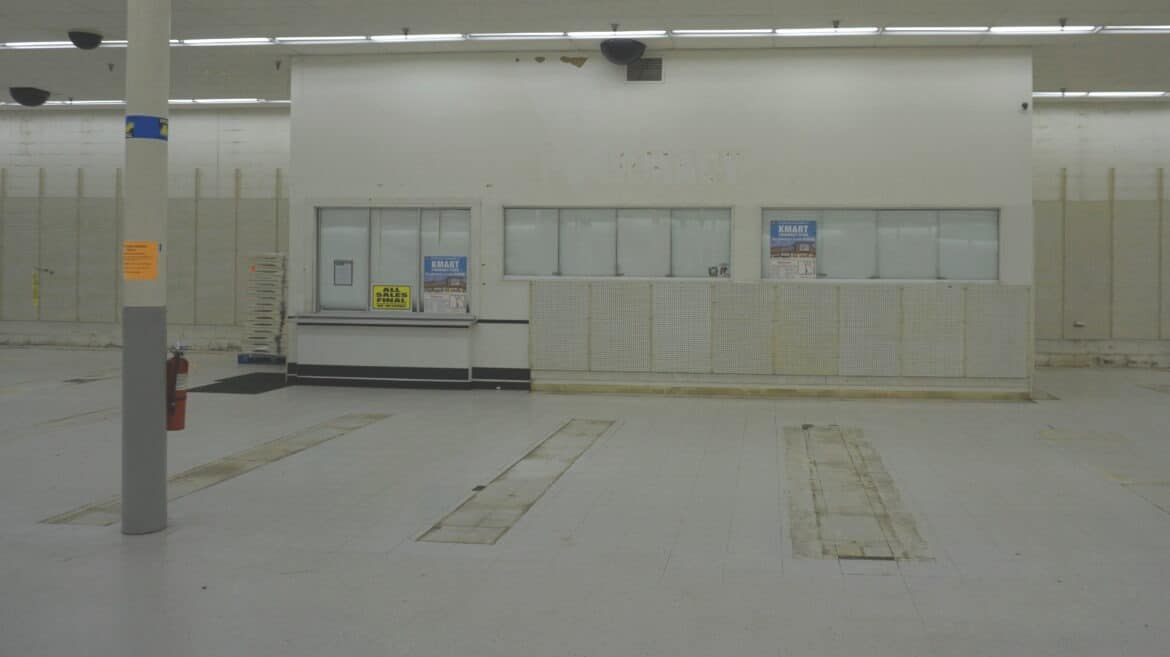 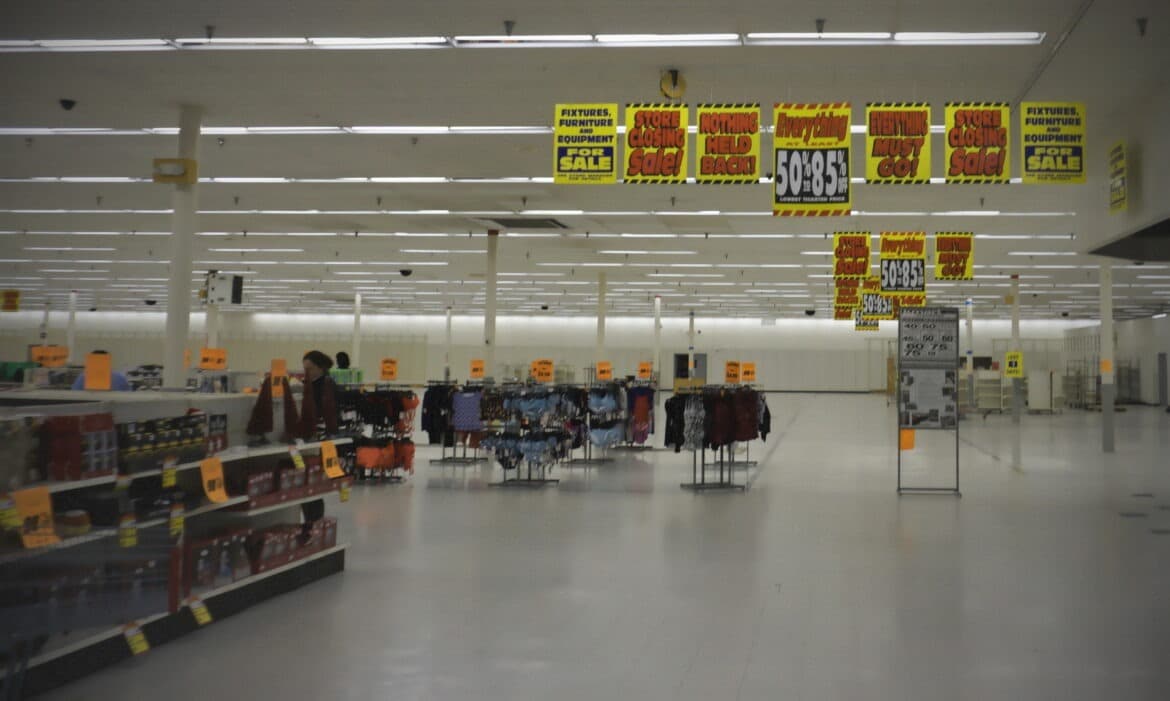 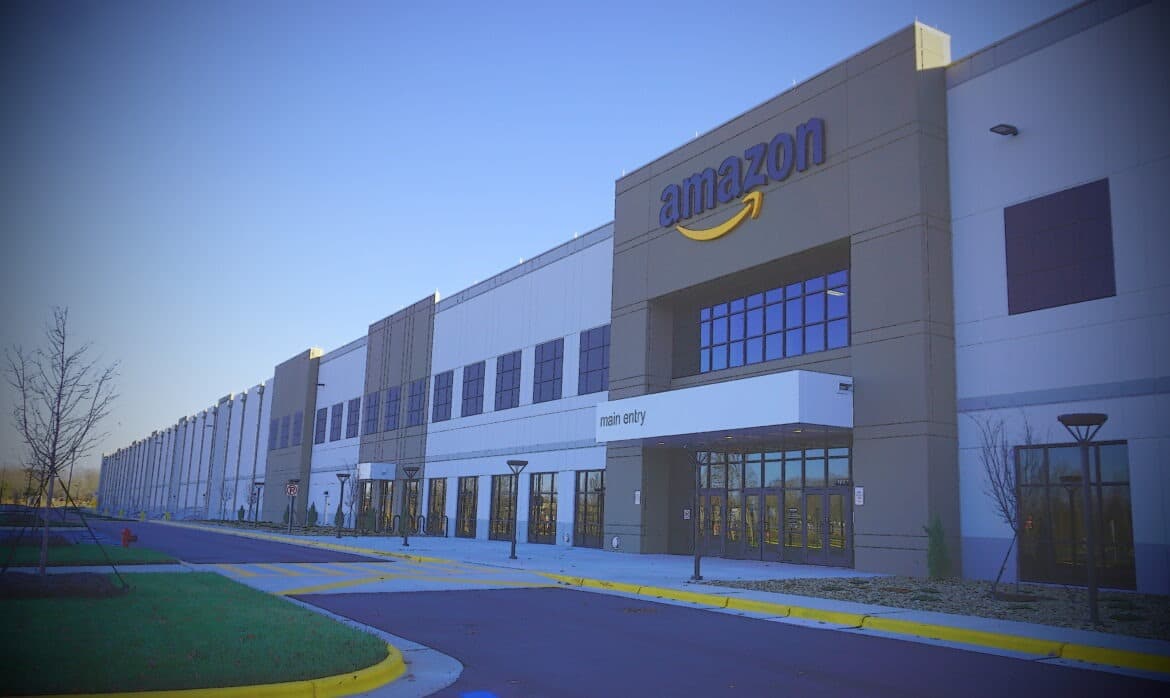