A capacity crowd filled the Gaines Center Thursday afternoon. The diverse audience gathered to support Sanders’ progressive agenda. It was an honor to be so close to the next president of the United States (fingers crossed).

The last time I was in the Gaines Center was April 2008 to hear Michelle Obama campaign for her husband. I remember being impressed by Ms. Obama. But the future-first lady spoke in generalities and catchphrases. Back in 2008, the nation was “fired up and ready to go!” In 2020, the country is ready to go further, much further.

Bernie Sanders’ campaign is about bold, progressive initiatives, not identity politics. The people need a myriad of actions taken because their unaddressed wounds are many.

All of the speakers that spoke before Sanders hit on that theme; that it’s time to give the people what they want. Bernie’s HBCU coordinator and a WSSU student stressed the need to fund HBCUs and eliminate student debt. A teacher from Guilford Country emphasized the good that Bernie could do to help at-risk children and underfunded schools.

All of Bernie’s speakers were excellent, but Dr. Larry Little and Nina Turner were on a whole other level. Little clarified what it meant to be a democratic socialist, saying “Dr. Martin Luther King in his book, “Chaos or Community?” described himself as a democratic socialist. A. Phillip Randolph, perhaps the greatest civil rights leader was a Democratic Socialist. And brother Malcolm X, as he evolved, became a democratic socialist.” Dr. Little ended his remarks by calling Trump and Bloomberg, “two cheeks on the same ass!” Ain’t that the truth!

When the electric Nina Turner took to the stage just before Bernie, she reminded the crowd that Winston-Salem was the home of Local 22, the Black-led union that for a time, unionized R.J. Reynolds in the 1940s. Turner stated that we are a community with civil rights history. Then Turner picked up where Little left off, telling the crowd that democratic socialism was nothing but “government of the people, for the people, and by the people.” Turner said that Sanders “wasn’t radical, he’s right on time” for folks that are in need.

Sanders told the Gaines Center crowd that “this country belongs to all of us, not just them.” And Bernie is right. Wealth has been hoarded by the 1 percent at the expense of workers for too long. A correction is needed. Both the poverty class and the billionaire class should be eliminated. There shouldn’t be and homeless people and there should not be individuals with five houses.

The brilliance of Bernie is that he is redefining what is possible. That’s why he terrifies elites.

When describing his signature policy initiative, Medicare For All, Sanders said that for 100 years we have been talking about health care reform, from Theodore Roosevelt to Barak Obama, “now is the time for action!”

In 2008 the nation was fixated on the possibility of electing the first Black president. Electing Barak Obama was an important moment in our nation’s history. But Obama did not go nearly far enough. Obama’s Affordable Care Act, for example, didn’t make health care affordable. It’s time to go further, much further. 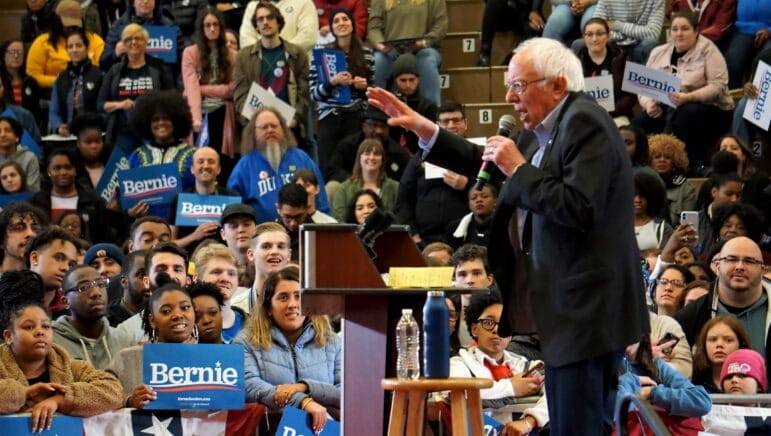 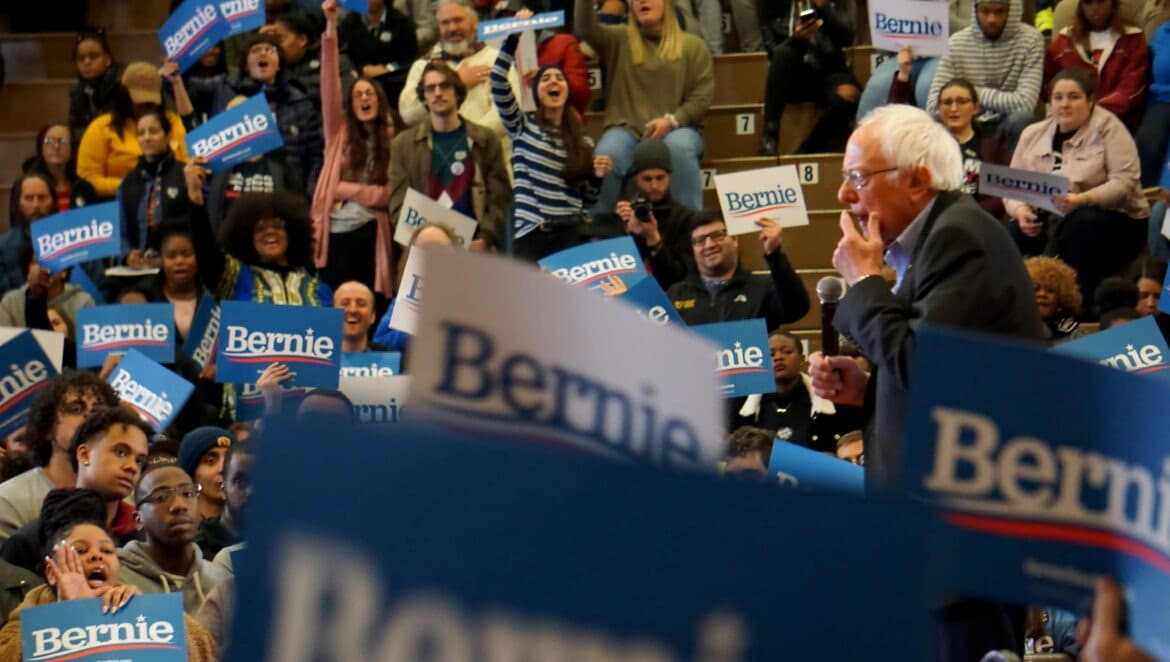 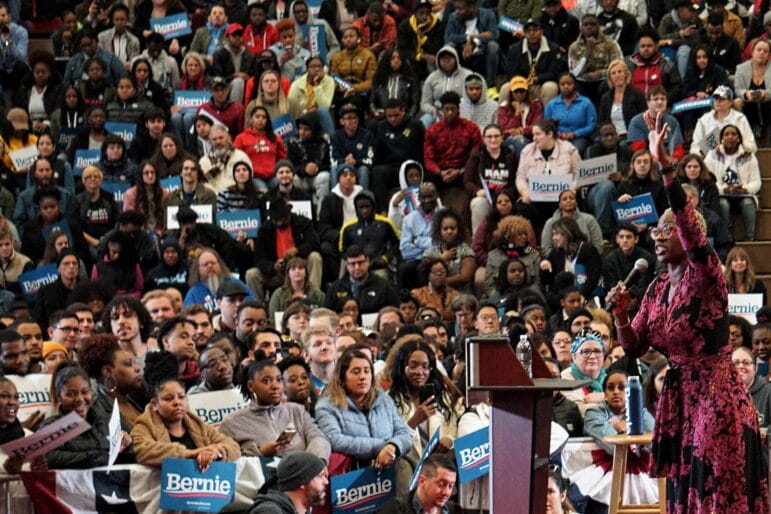 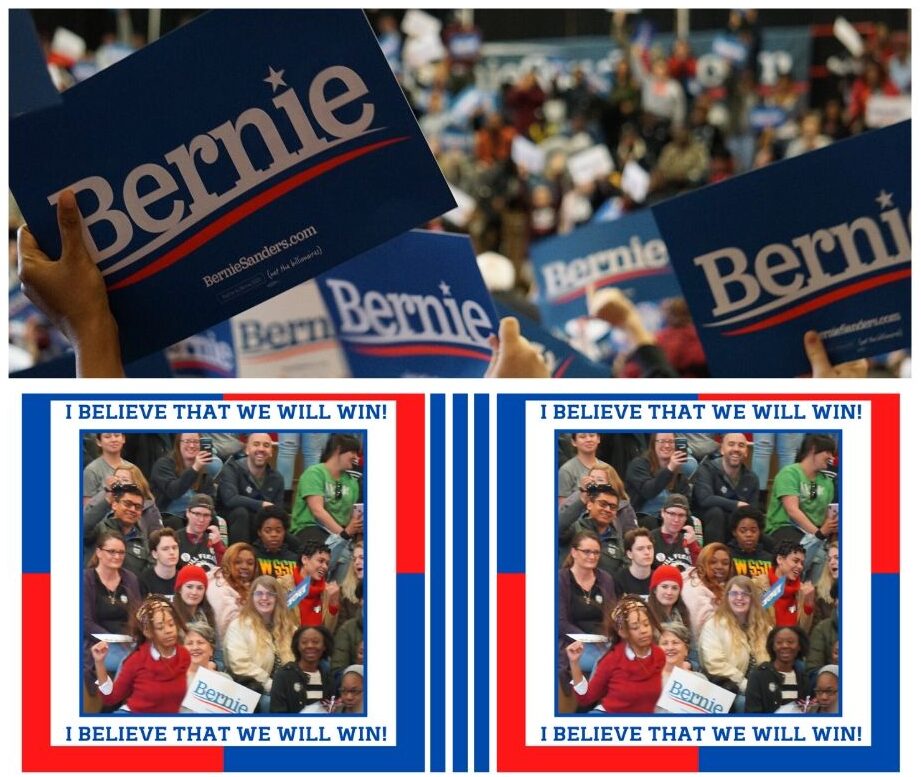