On Thursday, Bernie Sanders led his supporters on a voting rights march from the Gaines Center to the Anderson Center. It’s easy for Winston-Salem State students to cross Martin Luther King Drive when they have a police escort. But under normal circumstances crossing MLK Drive on foot can be difficult and even unsafe.

Winston-Salem State has a beautiful campus, but with one major problem, there is a busy four-lane road running through it. Have you ever wondered why Winston-Salem has arches over some of its highways (Highway 52, Salem Parkway) but doesn’t have pedestrian bridges linking WSSU’s main campus with classrooms and student housing on the other side of MLK Drive? It’s inexplicable that a non-profit would form to spend millions in private and public dollars just to add some artistic flair to the concrete that facilities automobile traffic in and out of downtown, but no one at City Hall stepped up to build WSSU’s students and faculty a couple of pedestrian bridges.

The City of Winston-Salem has spent millions on MLK Drive in recent years. The City spent $4 million on the Enterprise Center and approximately $20 million on Union Station’s revitalization, and another $9 million on Bowman Gray Stadium. They’ve funded big projects while ignoring a key piece of infrastructure. The Salem Creek Connector project, completed in 2018 has made the need for pedestrian bridges over MLK Drive even greater.

Winston-Salem State made a series of upgrades to its campus in the early to mid-2000s. They closed the street that used to run through the center of campus to automobile traffic and constructed a clocktower. They built new, modern buildings all over campus and expanded the only place that they could-across MLK Drive.

As more housing in Columbia Heights was sacrificed so that Winston’s public university could expand, one key infrastructure piece was never added, pedestrian bridges. Pedestrian bridges are in WSSU’s masterplan, but we don’t know when they will become a reality.

Currently, the City of Winston-Salem has medians with guard rails stretching on MLK Drive from Cromartie Street to Reynolds Park Road. It’s oppressive architecture that’s better suited for a detention center, not a university campus. Winston-Salem’s biggest problem is the fact that it’s divided by Highway 52 and has some of the nation’s lowest rates of upward mobility.

Students at Winston-Salem State, many of whom are on the path to upward mobility, should not have to contend with four lanes of sometimes dangerous traffic that divides their university.

Read the News Argus for the whole story: 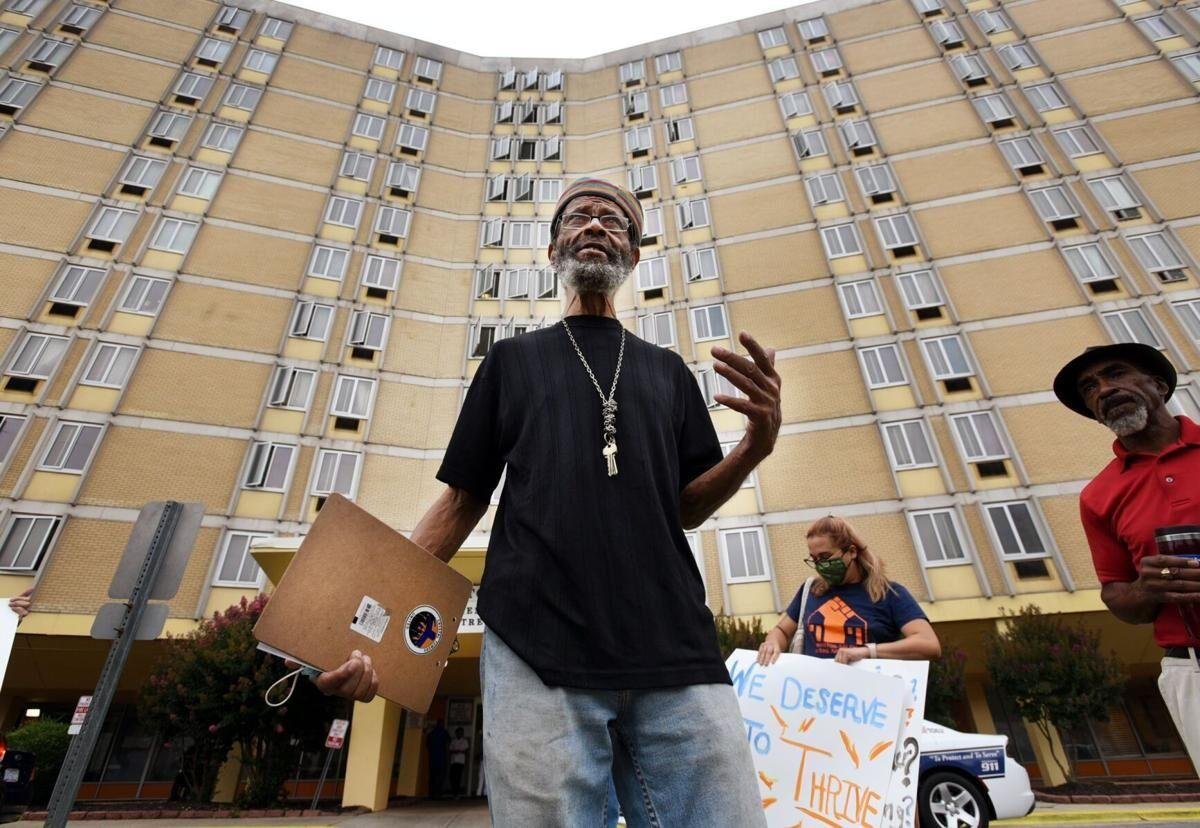