It’s been a week now since Mayor Joines’ anti-poverty Thought Force released their final report. I hope local activists and concerned citizens have by now taken the time to read it. The 56-page report contains some excellent information. I found the first two sections to be especially valuable. They provide a helpful overview and analysis of poverty in Winston-Salem. But I found the conclusions, recommendations and suggested next steps of the anti-poverty Thought Force a little disappointing. Instead of a few large measures to alleviate poverty in Winston, Mayor Joines’ Thought Force recommends nearly 60 anti-poverty proposals. That’s just not practical. City-wide poverty solutions can’t be implemented by the dozens.

Let’s imagine that the city of Winston-Salem was a house in need of a wide range of repairs. We wouldn’t call plumbers, roofers, carpenters, and electricians to come out to our house at the same time to fix every problem at once. We would assess what the house’s greatest needs were. Then we would address repairs one by one, in order of greatest need, until the house was brought up to code. The Thought Force would have us address seemingly every facet of poverty in the city simultaneously. That simply isn’t practical or feasible.

Also, it’s important to challenge the Though Force’s instance that community-based approaches to poverty are superior to state and national programs. Poverty in Winston-Salem and in cities and rural/suburban communities across the country is largely due to the failings of federal and state programs. Often local officials do their best to implement Band-Aid programs to lessen the bleeding of their constituents. But there isn’t that much that can be done to counter harsh federal and state programs, such as Bill Clinton’s sweeping reduction of welfare or Pat McCrory’s reduction in unemployment benefits.

But it’s important that we try to do what we can at the local level to address poverty, but we must acknowledge that local charity often isn’t enough. Cities like Winston have to advocate for greater state and federal funding of anti-poverty programs. Poverty in Winston won’t be solved without a concerted effort on the national, state and local levels. Yet, without citing any evidence the Thought Force states, “Evidence suggests that local solutions, generated and/or reviewed by a community’s  residents, are the likeliest route to improvement…”

State and federal policies have had the greatest impact on reducing poverty. The G.I. Bill reduced poverty more than any other single piece of legislation in our nation’s history. It gave working men access to college and homeownership. (Sadly, the G.I. Bill also entrenched segregation and widened the wealth disparity between whites and African-Americans) It increased household wealth substantially. Today, we need a Green New Deal to address climate change and chronic unemployment. A hodgepodge of local initiatives help our communities’ most vulnerable, but they’re no substitute for sweeping state/national programs.

The Thought Force should have ranked their proposals in order of priority. The Thought Force could have recommended that Winston moves to provide universal pre-kindergarten education in the next five years. That is something that the city could do. It would be expensive, but it’s a great investment in our city’s future. With Winston-Salem/Forsyth County ranking at the bottom nationally for income mobility, city-wide universal pre-k would be a great place to start.

Instead, they have called for a “poverty czar” to be appointed and overseen jointly by the City of Winston-Salem and Forsyth County. Even if the new poverty czar is a talented administrator, another layer of bureaucracy is unlikely to reduce poverty in Winston. There should have been some admission by the Thought Force that our current non-profit led anti-poverty measures aren’t working. We should be thinking big and acting locally, not acting locally and refusing to think big. 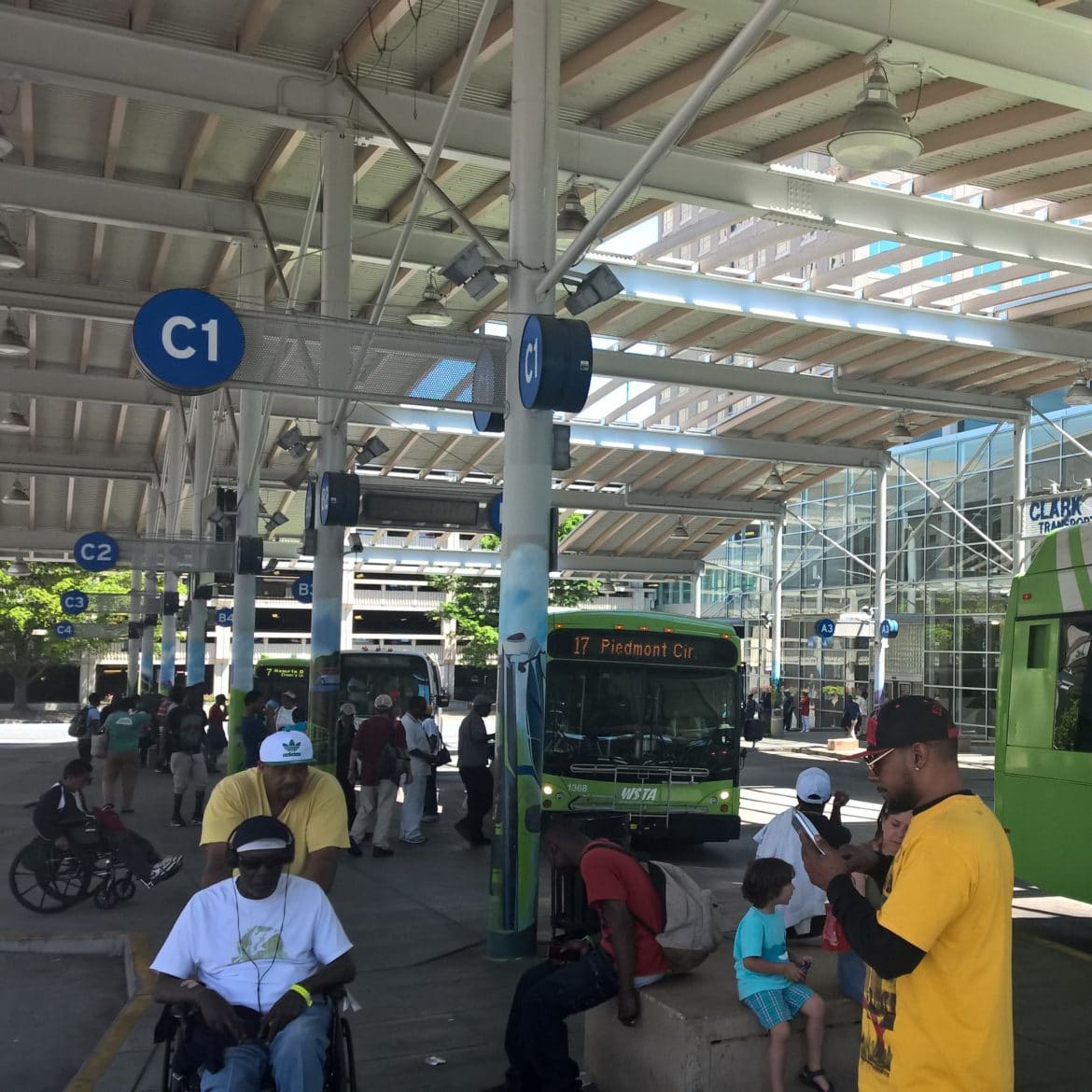