The Velvet Underground were a very influential rock band, ahead of their time. They were only fully appreciated years after the band broke up.

But the Velvet Underground and other New York bands of the late 1960s and 1970s that followed them might have never existed if it weren’t for cheap rents.

New York City was on the skids in the late 60s and early 70s. Crime was up and rents were down. This brought young, energetic artists to the city. The decrepit state of New York decades ago helped facilitate the punk movement of the 70s and helped give birth to hip hop music in the 1980s.

In the past few decades, New York City has rebounded. It’s a rich man’s town once again, with some of the country’s most desirable real estate. Rents are soaring and gentrification is pushing the poor out of the city’s desirable neighborhoods.

A few years ago Patti Smith, a contemporary of the Velvet Underground (and a brilliant musician and poet in her own right) lamented that the city that nurtured her and countless other artists decades ago was no longer a place for young artists. Smith said that “New York has closed itself off to the young and the struggling.” 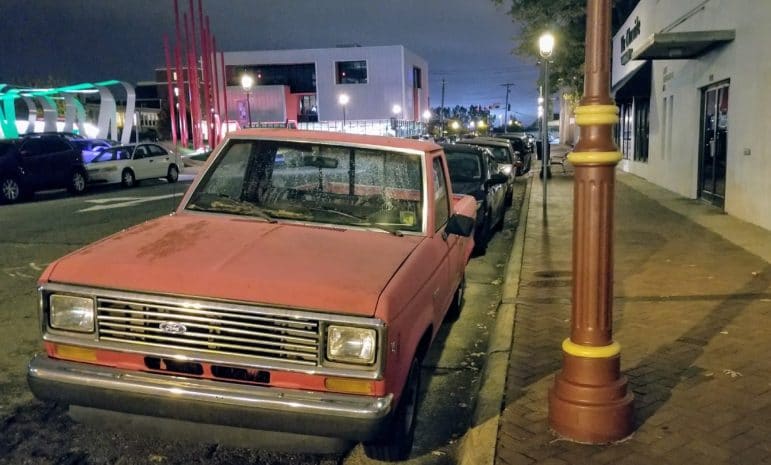 Though Winston-Salem is much smaller and years behind New York City, we’re experiencing similar urban dynamics. As Downtown Winston has gone from dead to desirable, it’s the poor that have suffered. Downtown Winston simply doesn’t have anything to offer anyone who doesn’t have $1,000 or more a month to pay for rent.

As political, business and non-profit leaders worked to attract “the creative class” downtown, they purposely or otherwise shut the door on the poor. Downtown Winston should be a place that welcomes everyone-not a private sanctuary for the rich and the upwardly mobile.

Business leaders like Don Flow are begging young innovators to come to Downtown Winston. But for a city to have energy that creates arts and innovation there needs to be a healthy mix of folks present.

What is Winston-Salem doing to keep rents reasonable? What is Winston doing to preserve space for struggling artists? Take a look at Trade Street. Bars and restaurants are thriving while the galleries that weren’t adopted by a millionaire are treading water.

While the City is converting Winston’s best real estate into luxury hotels and apartments, the City of Winston-Salem needs to think about how it can reserve space for artists. 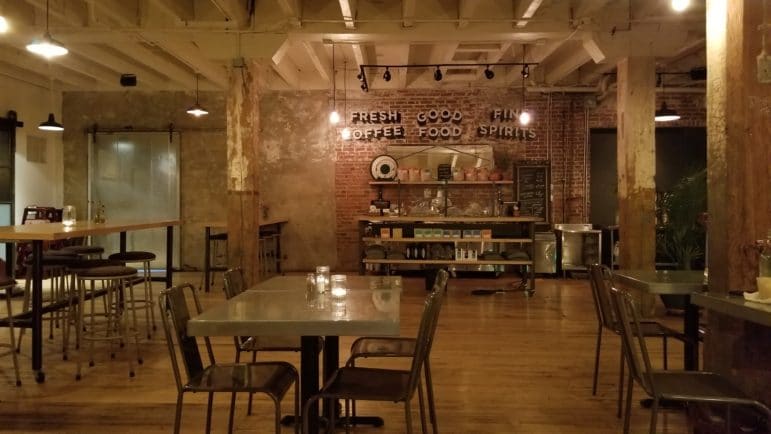 If the City must act because the private sector left to their own devices will continue to prioritize their profits over the Arts. Take Krankies for example.

When Krankies opened in the late 1990s, the owners were young and poor. They had a vision for a downtown space that would nurture artists. Sometime over the years, that vision died. Today, they have a few pieces of art on the wall, but otherwise, they are just another cafe.

It’s important to keep Winston weird, we don’t want to become another Charlotte. To avoid such a fate city leaders must put prioritize the concerns of the working class and struggling artists. For too long the poor have been an afterthought, just a way for real estate barons to secure more subsidies.