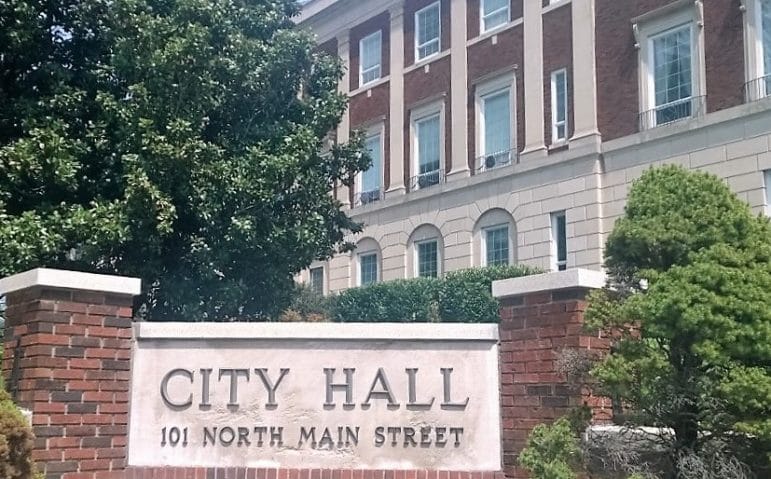 Here’s a look at some highlights from Monday’s full meeting of the Winston-Salem City Council.

Last Monday, the Winston-Salem City Council’s finance committee approved $2.5 million in loans to Ujima Community Development Corporation for its development project, Emmanuel Retirement Village. The matter will be brought before the full council tomorrow. Ujima is a CDC composed mostly of Emmanuel Baptist Church me… More 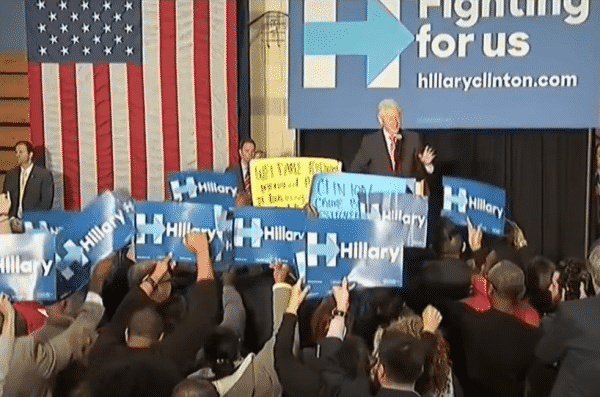 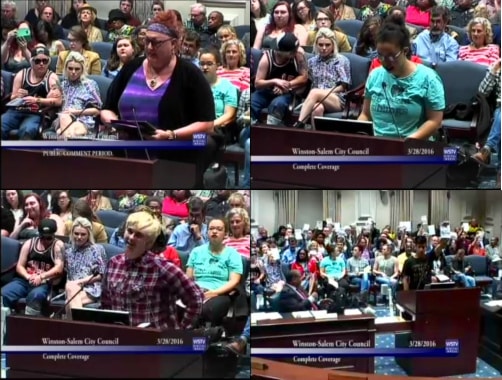