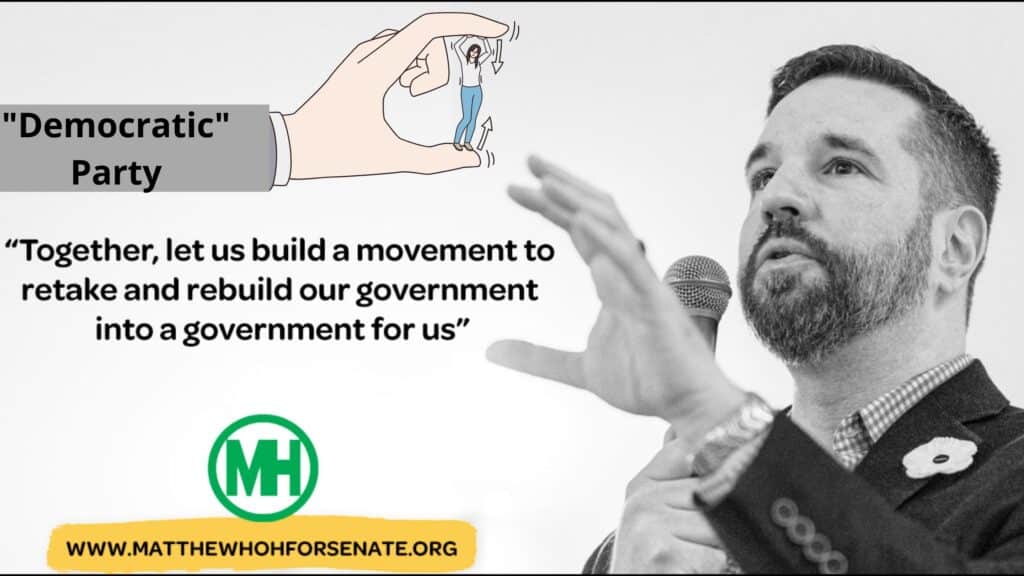 A lesson from the January 6th hearings is supposed to be that Democrats value voting and the rule of law. A better takeaway from the performative hearings is that storming government buildings is no way to manipulate elections. That’s what big money, high-profile lawyers, technical specialists, and public relations outfit… More

The nation voted on Tuesday. If we were living in a competent democracy, all the votes would have been counted, and the final tallies would have been known days ago. But we’re living in America. We don’t know to a certainty who won the presidency, much less some tightly contested local races.

Elections are a barometer, a re… More 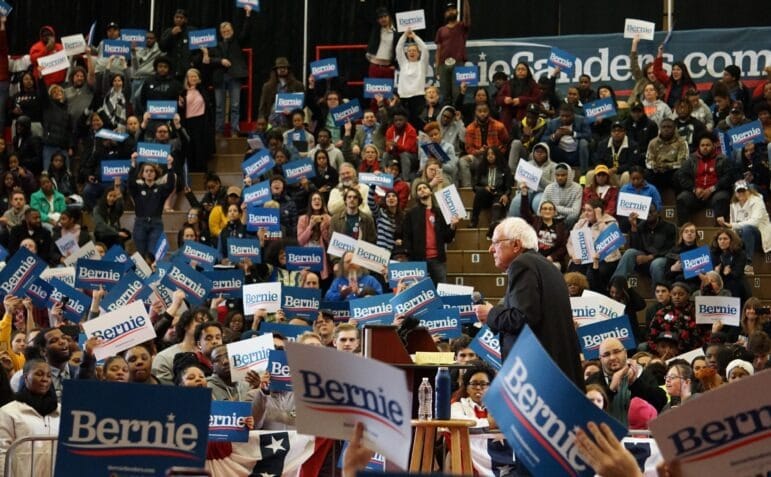 A capacity crowd filled the Gaines Center Thursday afternoon. The diverse audience gathered to support Sanders’ progressive agenda. It was an honor to be so close to the next president of the United States (fingers crossed).

The last time I was in the Gaines Center was April 2008 to hear Michelle Obama campaign for her husband. … More 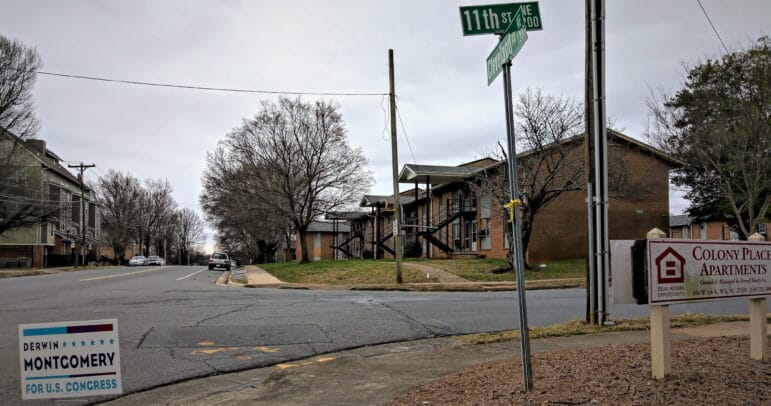 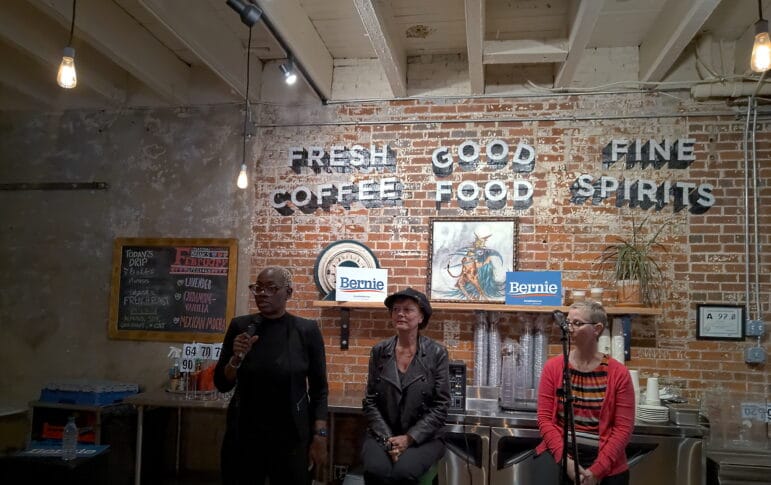 On the other side of Downtown Winston, Thursday afternoon, Krankies hosted a Community Meeting with Senator Ni… More 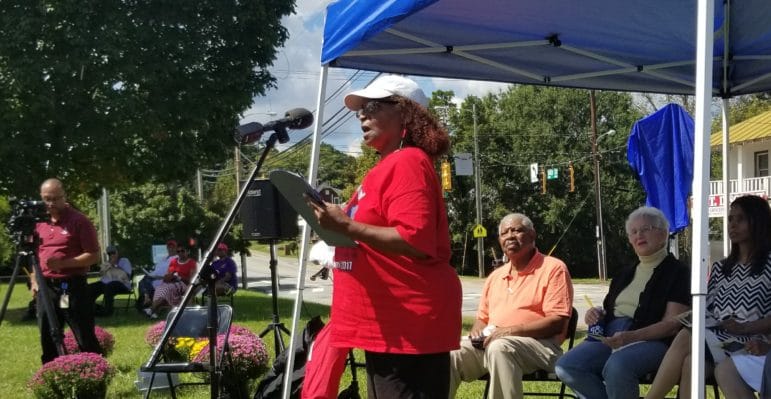 Saturday’s college football game between Wake Forest and Appalachian State rekindled a rivalry that had been dormant for years. Wake Forest was lucky to leave Boone with a narrow 20-19 victory.

When residents of the 5th District vote in November of 2018, it will be a chance for Winston-Salem to retake the 5th from Watauga Cou… More