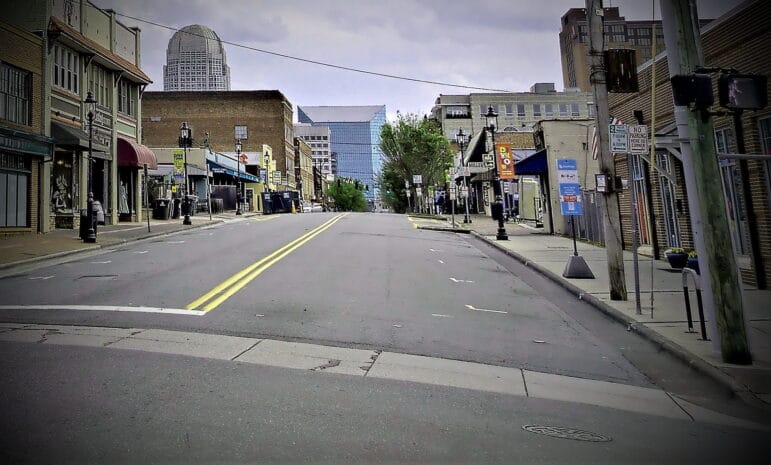 Mary’s Gourmet Diner will not be reopening. I read the sad news that a pillar of Downtown Winston-Salem’s restaurant scene is calling it quits in Wednesday’s paper. Mary Hagland’s many Facebook followers got the news earlier this week. Hagland told Michael Hastings, the Journal’s food writer tha… More

The local media just announced that the Green Street bridge arches are in the process of going up. I noticed that the arches were about to be installed last week. When the Green Street pedestrian bridge is finished, it will be visually striking. It’s the latest phase of Creative Corridors‘ work to adorn Highway 52 and Sale… More 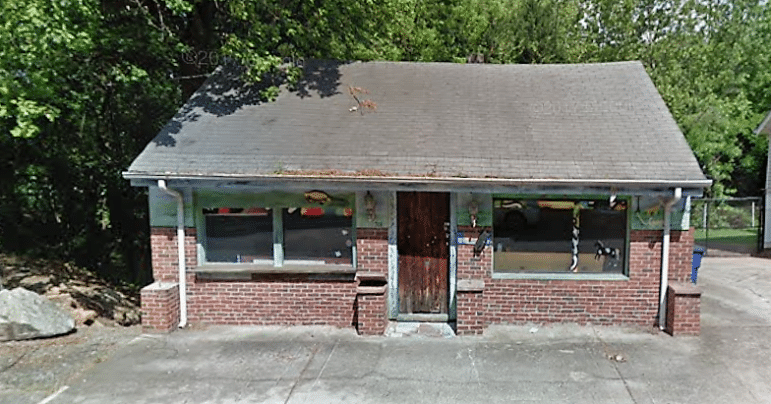 East Winston has more than its fair share of colorful characters. Perhaps none of them were more colorful than renowned folk artist Sam McMillian.

McMillian, known as “The Dot Man” because of the ubiquitous dots that filled his colorful artwork, died earlier this week at age 92. 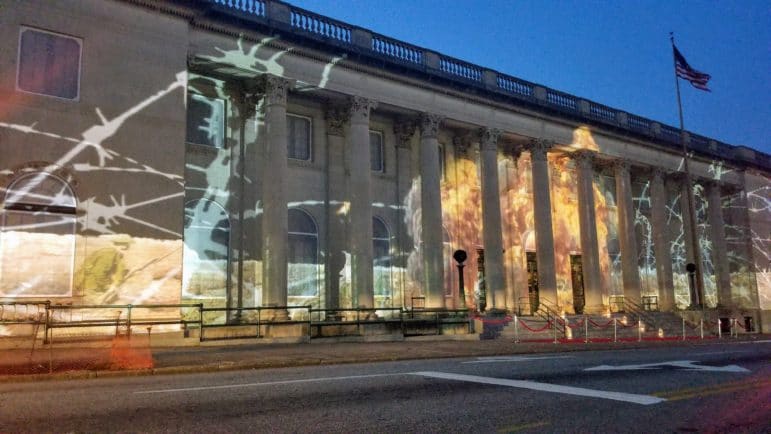 This year’s WSLP returned to its original home, the Millennium Center, to mark the 100th anniversary of the end of WWI. While the WSLP fo… More 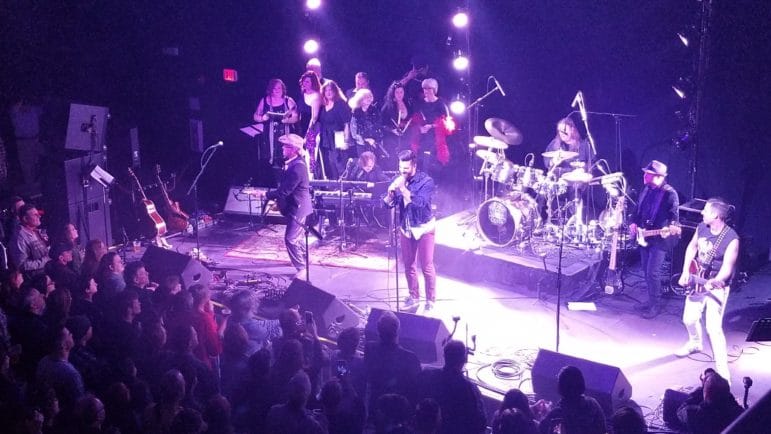 The Ramkat hosted its first concert Friday night. The Vagabond Saints Society, an amazing collection of the city’s best musicians had the honor of reopening Downtown Winston’s premier music venue.

It’s been just over two years since the club that Jay Stephens opened in 2011 on the corner of 9th and Trade closed. I… More

Earlier this week, Mayor and Winston-Salem Alliance president Allen Joines oversaw the official powering-up of the LED lights on the Twin Arches over Highway 52.

The public art initiative is a public/private partnership spearheaded by the Creative Corridors Coalition. It’s the first of several projects that Creative … More 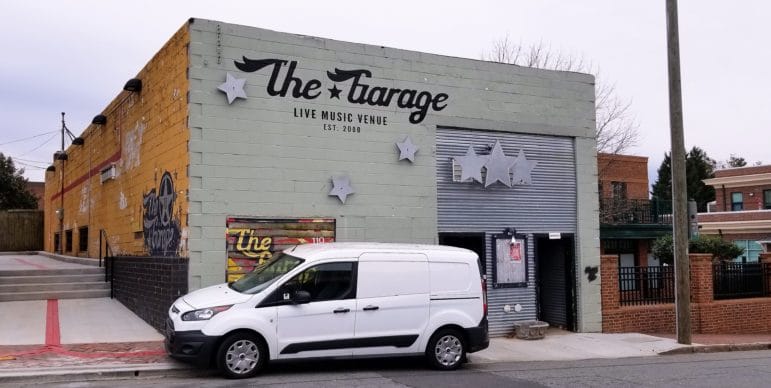 Winston was sad to see its beloved little music venue (the Garage) close on New Year’s Eve. The question now is, what should Winston do to promote live music in a city that calls itself, “The City of Art’s and Innovation?” Public ownership of Winston’s shuddered music venues is a solution worth explo… More 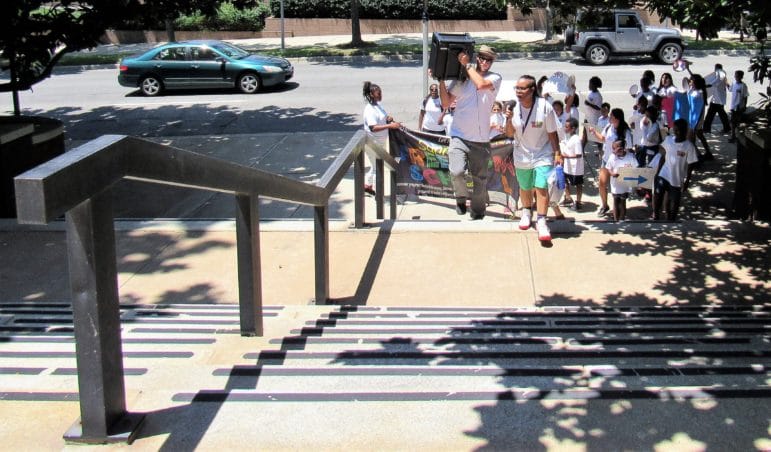 The 2017 news cycle started in earnest when the Winston-Salem Transit Authority completely overhauled its bus routes. Months of preparations took place and many community meetings were held. But obviously, the implementation of WSTA’s new bus routes was a massive failure.

The new routes we… More 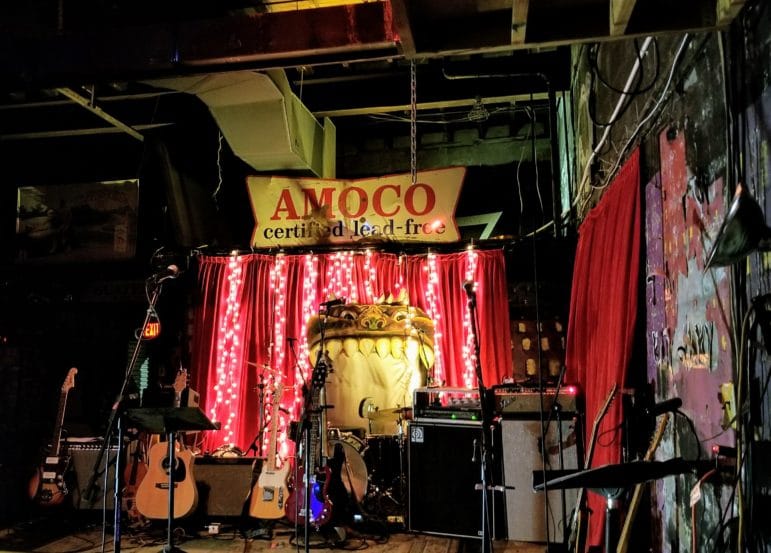 For 10 years now Winston’s music scene has been in a precarious state.

Ten years ago today, on November 25, 2007, Ziggy’s played its last show. The property then was sold to Wake Forest and demolished. 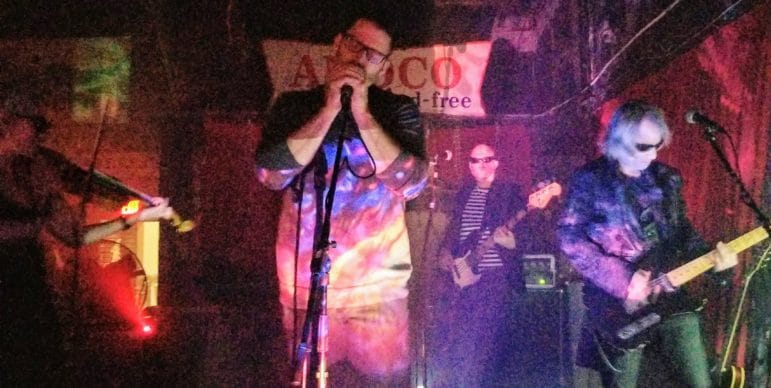 The Velvet Underground were a very influential r… More

Kaplan and Besse is a Coke vs. Pepsi choice. Not a lot separates those two. via @JournalNow

The Democratic primary contest for the at-large seat on the Forsyth County Board of Commissioners is a showdown be...

.@BarakRichman warns that hospital consolidations such as Atrium Health's deal with Advocate Aurora can lead to higher prices for patients. "What they really own are a whole bunch of small mini monopolies." https://bit.ly/3Pgplnf

Most ppl (about 70%) support abortion. Readers should assume most journalists do, too. It shouldn’t be controversial for any journalist to talk about this. This is just part of how MSM is responsible for making abortion seem more controversial than it is.

With the Supreme Court poised to eliminate a constitutional right, several media outlets have fallen back on traditi...