Wall Street Is Questioning Billy Prim, The People Of Winston Should Do The Same

The Journal recently reported that an activist investment firm is going after Billy Prim, Primo Water‘s founder, and current Executive Chairman. Legion Partners LP of Beverly Hills is aggressively targeting the Yadkin County native and his chums on Primo’s board in a just-released, 11-page open letter. The “small-town entrepreneur [who] tackled Wall Street and came away with a $400 million deal” may get tackled by Wall Street this go-round.

In the 11-page document, Legion Partners LP argues that Primo has underperformed under Prim. Legion expressed outrage that Prim stacked Primo’s board with his know-nothing friends from his former business, Blue Rhino. The boys from Beverly Hills also criticized Primo for excessive executive compensation that has lavishly paid Billy Prim and other top executives as the modest-sized water peddling operation struggled to stay profitable.

Beyond the damage that Billy Prim has done to investors on Wall Street, he’s done a lot to impact the people of Winston-Salem negatively.

Prim worked with Winston-Salem Alliance president Allen Joines to acquire land in the Watkins Street neighborhood, the last of the African-American West End for the ballpark and future development before the matter went before the City Council.

His mismanagement of our downtown ballpark was a debacle that locals still talk about. Initially, Billy Prim co-owned the Dash with his then brother-in-law, Andrew “Flip” Filipowski. When Flipowski’s relationship with Prim’s sister ended in divorce, Prim ended their business relationship.

He bought Flipowski out and for a time became the sole owner the Dash. But buying Flip out left Billy Prim unable (or unwilling) to complete construction of BB&T Ballpark. Prim was in a real bind.

Not to worry, his brother at the Winston-Salem Alliance, Allen Joines rallied the City Council to pay for the $48 million downtown ballpark and lease it back to Prim. In 2010, the Forsyth County tax assessor referred to the City’s arrangement with Prim as “something of a tax anomaly.” In the end, Prim got his downtown ballpark and got out of paying taxes to the County; reducing the property’s tax bill by over half. 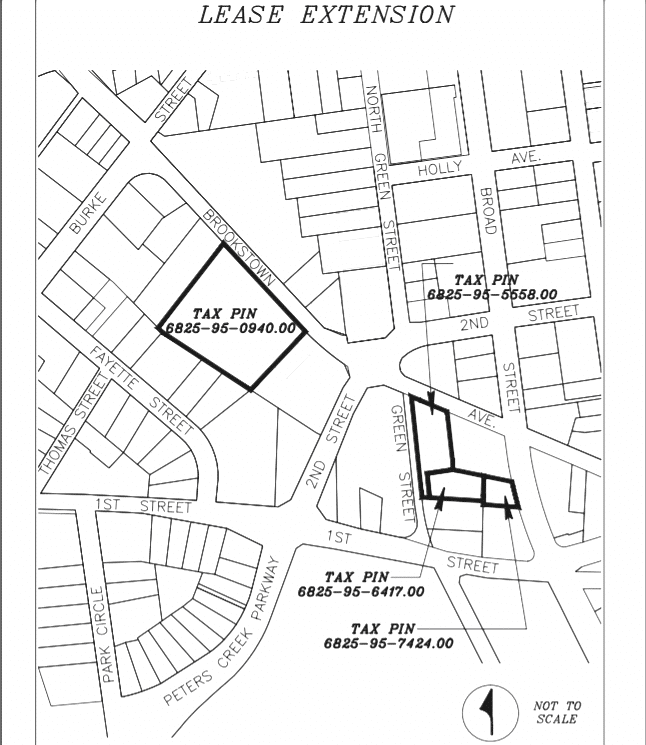 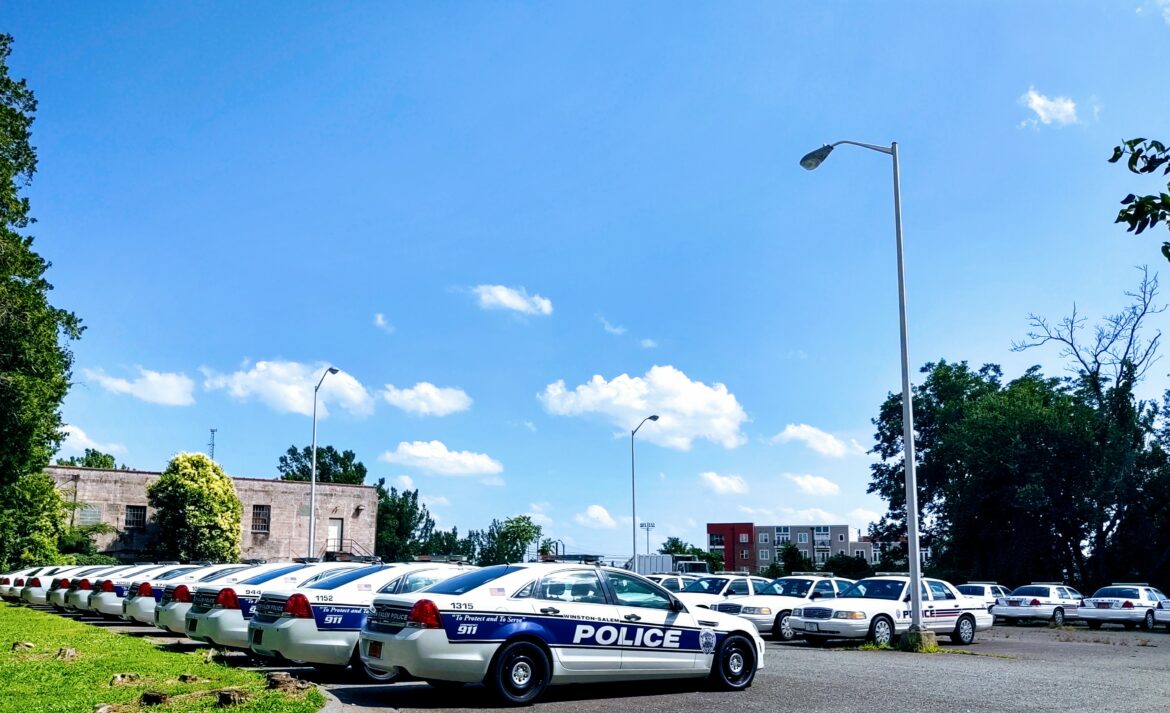 I've lived in or near Winston-Salem all of my life. I have a B.A. in History and a B.A. in Political Science from WSSU. I'm blogging in an attempt to provide the context and criticism that Winston's paper of record often fails to deliver.
All Posts »
PrevPrevious“Think Orange” Month…Winston Applies A Band-aid To A Broken Arm
NextClimate Strike! Young And Old Gather At Five Points To Demand Climate ActionNext