Bernie Sanders held a rally at Bennett College yesterday. But he didn’t come alone. Sanders brought “National Campaign Co-Chairs Sen. Nina Turner and Ben Cohen (of Ben & Jerry’s), and national surrogates rapper Killer Mike, activist Phillip Agnew, actor Danny Glover, and professors Dr. Cornel West and Dr. Adolph Reed.” The 800 seat capacity Annie Merner Pfeiffer Chapel was full beyond capacity. I stood with many others in the back of the chapel. The experience was amazing! The many Bennett Bells and A&T Aggies in attendance energized the room.

I can’t see enough nice things about Bennett College and Annie Merner Pfeiffer Chapel. Being there was like seeing a great concert line up in an intimate club venue. Bernie’s surrogates brought it! From Ben Cohen to Killer Mike and Cornell West, Bernie’s town hall at Bennett was not a political rally full of empty slogans. There was a great deal of collective wisdom on stage at Bennett yesterday.

It was a blueprint for how a nation that for the entirety of its history has failed Black folks and many other segments of society can live up to its promise. Bernie’s transformative agenda includes: ending the War on Drugs, canceling student debt (and making college tuition-free), delivering universal, single-payer healthcare, instituting a Green New Deal, and taxing Wall Street.

Bernie Sanders is an unapologetic democratic socialist. If implemented, his political platform would revolutionize our country and just maybe save our planet from climate catastrophe.

Allow me to highlight the testimony that Ben Cohen delivered to the crowd. Ben Cohen was the co-founder of Ben and Jerry’s Ice Cream, dubbed the future Secretary of Ice Cream by Sanders. Cohen began the town hall meeting by explaining why there wouldn’t be a Ben and Jerry’s if Cohen were Black:

“My parents were working-class. They were living in New York City and they were able to buy a house based on a government program for low-interest mortgages that black people were not eligible for. And that is what created somewhat of the wealth in my family that allowed them to move into the middle class and for me to get a decent education. In the midst of gettng my higher education, one summer I was smoking some pot with some friends on the beach. The cops caught us. We were handcuffed, they took us to the station. They ended up giving us a ticket for littering a lighted cigarette butt on the ground. But I am well aware that if I was Black I would have ended up with a criminal record that would have prevented me from getting the loans that we needed to start Ben and Jerry’s. So it’s really clear to me that if I was Black there would not have been Ben and Jerry’s. I am concious of that. I think about that. That’s one of the big reasons that I support Bernie, becuase he’s going to put an end to that system. 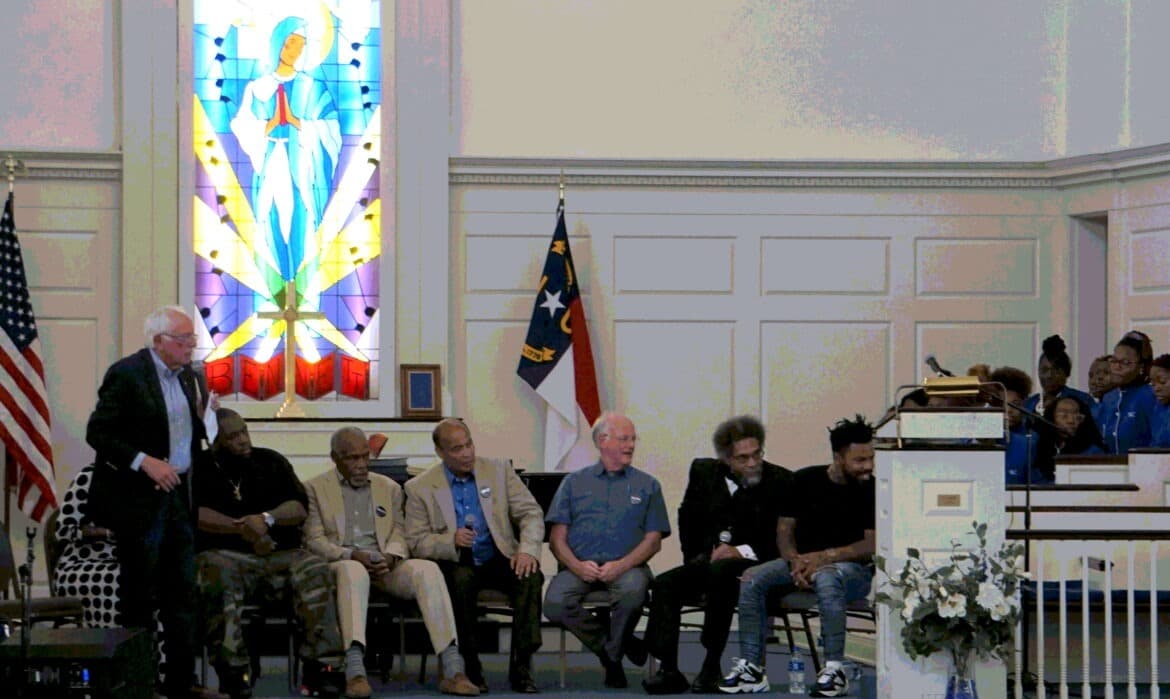 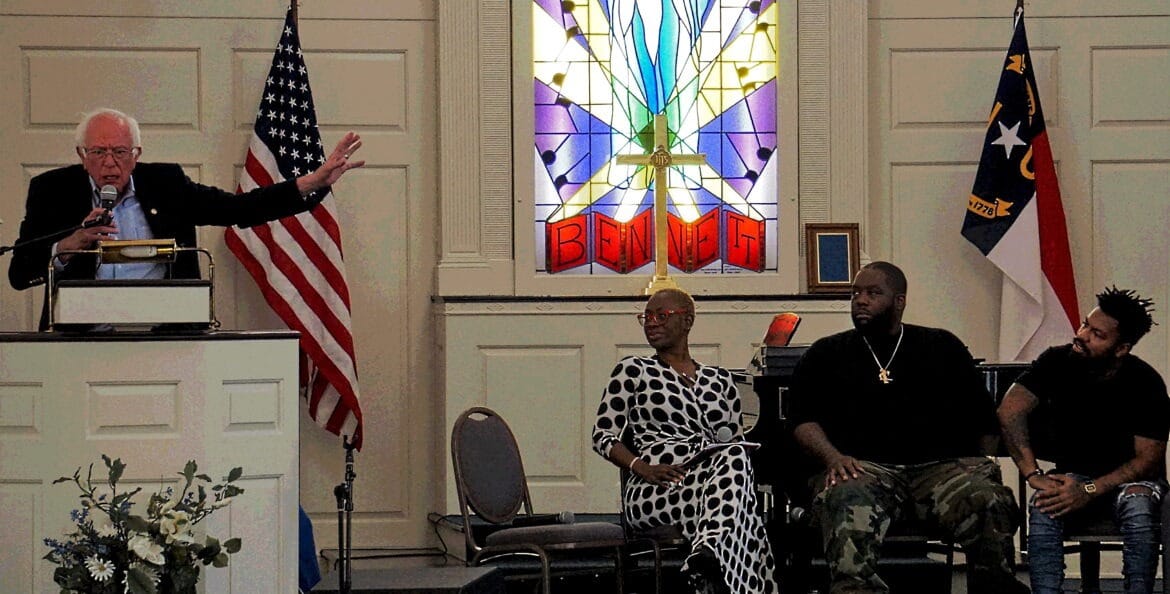 The criminalization of marijuana has been a disaster for communities of color.

We will legalize marijuana, expunge past convictions and invest revenue from legal marijuana back into those communities. pic.twitter.com/x7xrzw1Eu4