Earlier this month, a school system audit revealed millions spent without the board’s approval. At Tuesday night’s Buildings and Grounds Committee, WS/FCS board members debated how the agenda was set and why elements of an unfunded and yet-to-be-approved stadium had already been bid on? No one wanted to call it corruption. But how else do you explain it?

Tuesday’s meeting was another example of Reynolds Home Field Advantage pathetically pushing their agenda in the name of advancing equity. Shame on the citizens of Winston-Salem/Forsyth County for not putting a stop to the Reynolds/Wiley stadium long ago. That stadium is an existential threat to beautiful Hanes Park. Besides, it’s disgraceful to hear RJR’s supporters crying about a short drive to Deaton-Thompson stadium when Ashley still needs a new school.

The so-called supporters of equity at Reynolds should build a statue to Gwendolyn Baity. When Baity courageously walked into Reynolds High School in 1957, she changed the WS/FCS System forever. Now, decades later, our resegregated school system (that is about to face a COVID-19 budget crunch) has no greater priority than a football stadium for its most storied high school? Our children deserve better. 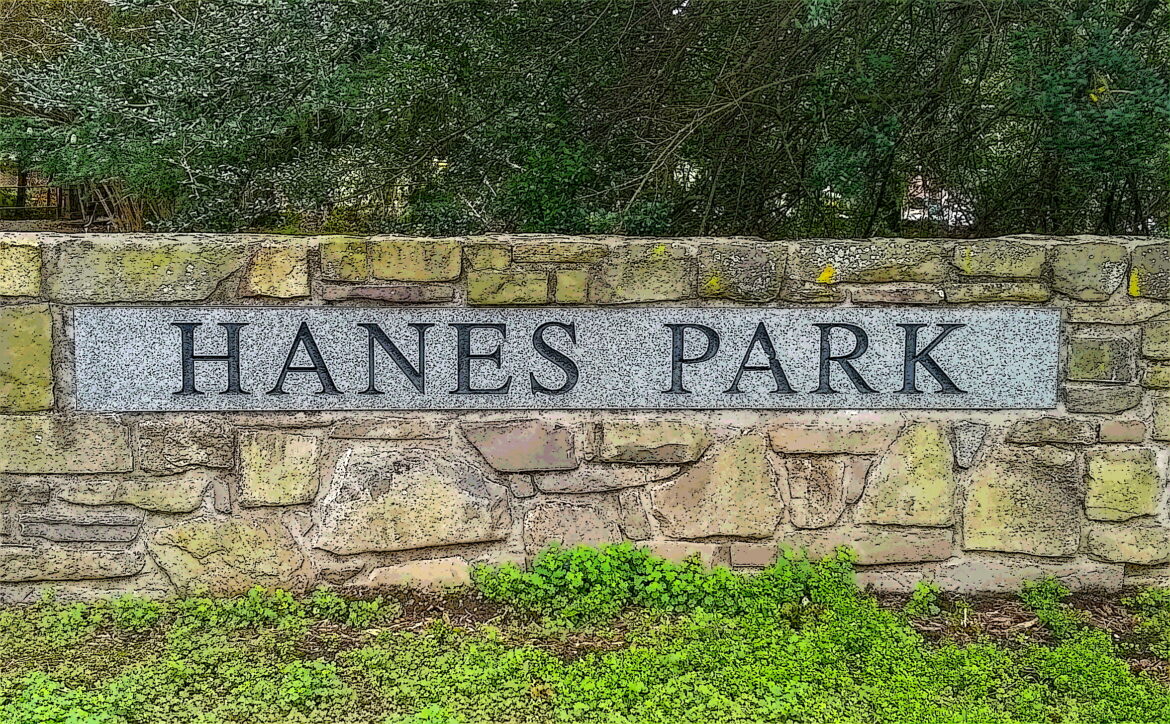 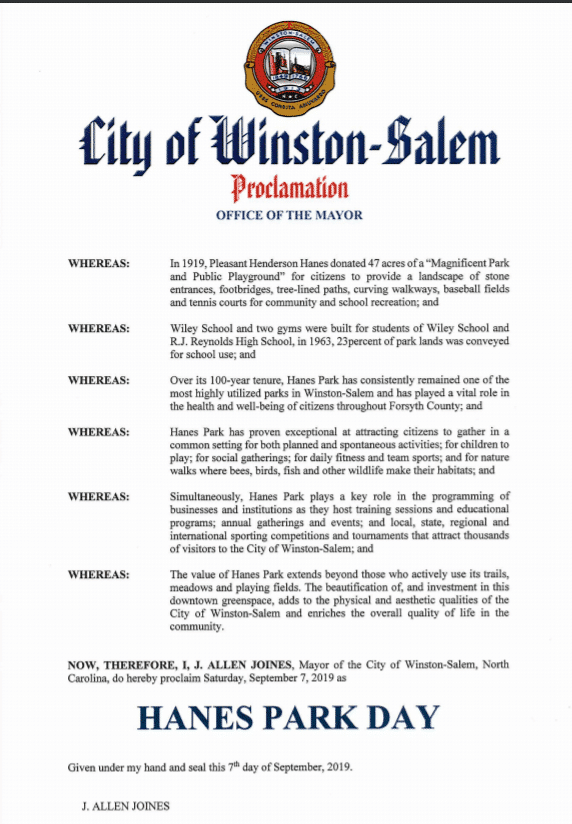 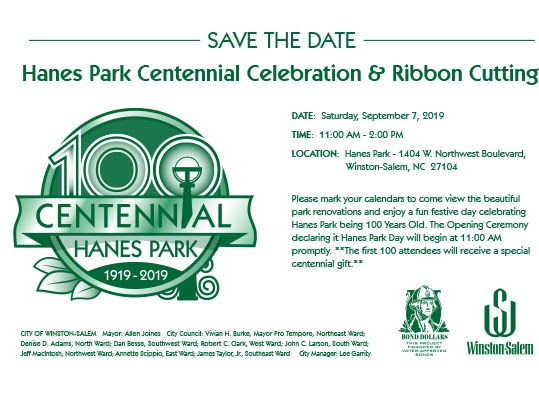