Earlier this week the City of Winston-Salem held its monthly Public Safety News Conference. Chief Catrina A. Thompson announced when and where the WSPD’s backpack program and Cookies With A Cop events would be held. Assistant Chief, Wilson Weaver II announced that this year’s Dixie Classic Fair would have added security measures: bag checks and electronic scanners, to deter weapons from coming into the fairgrounds.

Weaver ended his comments by asking the City’s residents to “please continue to attend our events and have fun. We will be there to keep you safe.” No disrespect to the Assistant Cheif, but until robust gun laws are passed, public safety is an illusion. A mass shooting could happen any time, anywhere.

The next speaker was Hazardous Device Technician, Cpl. Eddie King. According to King, the Hazardous Device Unit, serves 14 counties, from Forsyth County, half-way to Asheville. In the last 12 months, they’ve recovered pineapple grenade(s) and at least one ROCKET LAUNCHER! Wow!

There are so many deadly weapons in our community! Why is Downtown Winston in a panic over panhandlers?

Sgt. Samuel Langdon of the Downtown Bike Patrol addressed the panhandler panic that is spreading in Winston, from the top floors of one downtown building to another. Langdon spoke about the dynamics of ‘aggressive panhandling.’ Landgon said that revitalization brings growth, growth brings people and then comes the less desirables (that last line was mine).

Sgt. Langdon revealed at Wednesday’s press conference that the WSPD is communicating with magistrates and criminal prosecutors “to make sure that once the problem is initially addressed, it’s being handled consistently throughout the entire justice process.” It sounds like the WSPD and DA’s Office are working together to avoid potential lawsuits.

Last, and most likely least, Sgt. Langdon said that the WSPD is interested in establishing partnerships with non-law enforcement persons/organizations to help panhandlers get help. Perhaps the Mayor could send his friend John Railey downtown to jot down various panhandler’s thoughts and issue a report 6-8 months from now. 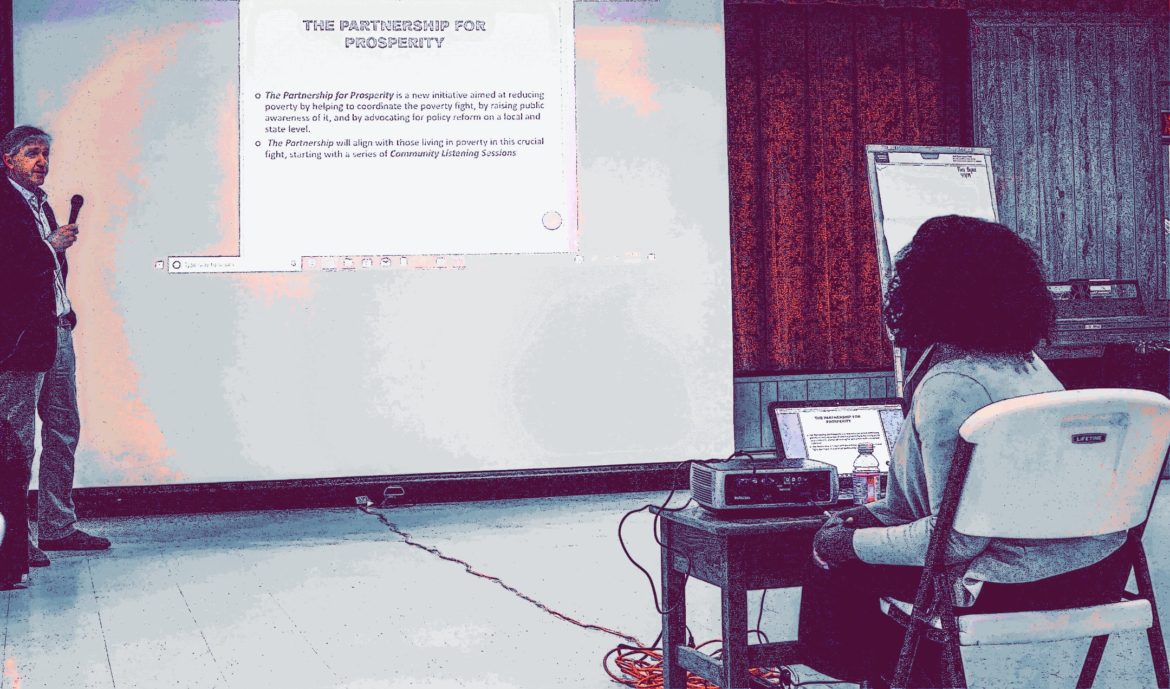 When asked by reporters to define aggressive panhandling, Sgt. Langdon said, “if you were solicited and you politely decline and if the issue is pushed or the person moves closer within proximity to you [and/or] uses vulgar language in response to the solicitation being turned down; anything could be deemed as aggressive. Anything past the simple question and either denial or being given money.”

Langdon reminded the media assembled that “with proper permutation in proper areas, you can be given a permit to solicit lawfully. What we are dealing with is [solicitation] in areas where that is not lawful or legal.”

The WSPD has a lot of latitude when it comes to enforcing panhandling ordinances-until the day that the City most likely loses in court. The City passed an ordinance requiring a license to beg in December 2010. Ironically the City refers to the permits it issues panhandlers as ‘privilege licenses.’

So many questions need to be answered. Is the WSPD issuing citations for anyone who asks for a few dollars? Or are their citations reserved for the unkind poor, who ask twice for change and don’t respect personal space? We need some answers. We need the WSPD to release their data. That is a privilege, that we are entitled to.

At this point, all we know is that Bobby Finch complained publicly and now the WSPD is one the march. The men and women in blue are taking their orders from members of the city’s business elite with the most green.

Aggressive policing of panhandlers is a most troubling development. The poor have a right to walk the streets of Downtown Winston and ask for aid. It’s the City that has overstepped its bounds and criminalized free speech.

Here’s the 2010 debate before the City Council passed its anti-panhandling ordinance. Begin at 14:38

Mrs. Angela I. Carmon, City Attorney, indicated that individuals will be prohibited from soliciting alms, particularly panhandlers, and only charitable organizations or newspapers will be allowed to participate in activity within medians. Charitable organizations will still have to file a notice of intent to solicit with the City Secretary’s Office and panhandlers cannot solicit within a median. If an individual solicits for himself, he will have to obtain a privilege license from the City Revenue Collector upon adoption of this ordinance. She also indicated that charitable organizations are defined within the ordinance and panhandling on a sidewalk will be permitted if an individual has obtained a privilege license.