The Garden Court Apartments are going to be redeveloped. The modestly built apartment units that have been vacant during the pandemic will become Metropolitan Village, an upscale, mixed-use development with a workforce housing component. The City Council unanimously approved United Metropolitian/Liberty Atlantic’s rezoning request earlier this month.
[embeddoc url=”https://95d40f.p3cdn1.secureserver.net/wp-content/uploads/2021/04/W-3463-Support-Letters.pdf”]

Whatever you think about Metropolitan Village, it’s not proof of the progress east of Highway 52. Metropolitan Village is the exception that proves the rule. It’s an indication of how little progress is occurring in the “East End.” It’s been five years now since Wake Forest and its architecture firm, Ayers Saint Gross, joined the City and S.G. Atkins CDC in facilitating community discussions on the “East End.” Where is the transformation that Ayers Saint Gross predicted? Take a look at the East End Master Plan’s key initiatives. Almost none of them have actually been enacted.

S.G. Atkins is producing some new houses in the “East End.” The Southgate Apartments have been redeveloped, but not according to the East End Master Plan’s guidelines which call for “higher-density, mixed-income housing” with a mix of “apartments, walk-ups, townhouses, and duplexes.” These redevelopment efforts are modest at best.

The recently approved Metropolitan Village development is likely to push some working-class African Americans out of the “East End.” But it’s unlikely that it will be the match that ignites gentrification between MLK Drive and Highway 52, just east of the Wake Forest Innovation Quarter. What Wake Forest calls the “East End” is already developed with single-family homes, apartment complexes, and small businesses. It would take a tremendous amount of political will and financial resources to make the “East End” a reality.

I am beginning to think that the “East End” project is little more than a public relations stunt. I have seen little evidence that Wake Forest is concerned with promoting economic development east of Highway 52.

Plans for East Winston have come and gone for decades now without being fully implemented. Nineteen eighty-nine’s  East Winston Economic Development Strategy Technical Report was a huge deal at the time. But that report didn’t solve East Winston’s problems* but it did lead to Brookwood Business Park, the Carver Glenn subdivision, and a new East Winston shopping center. Likewise, the East End Master Plan is likely to lead to some projects here or there, but little to elevate the material condition of the “East End,” much less all of East Winston. 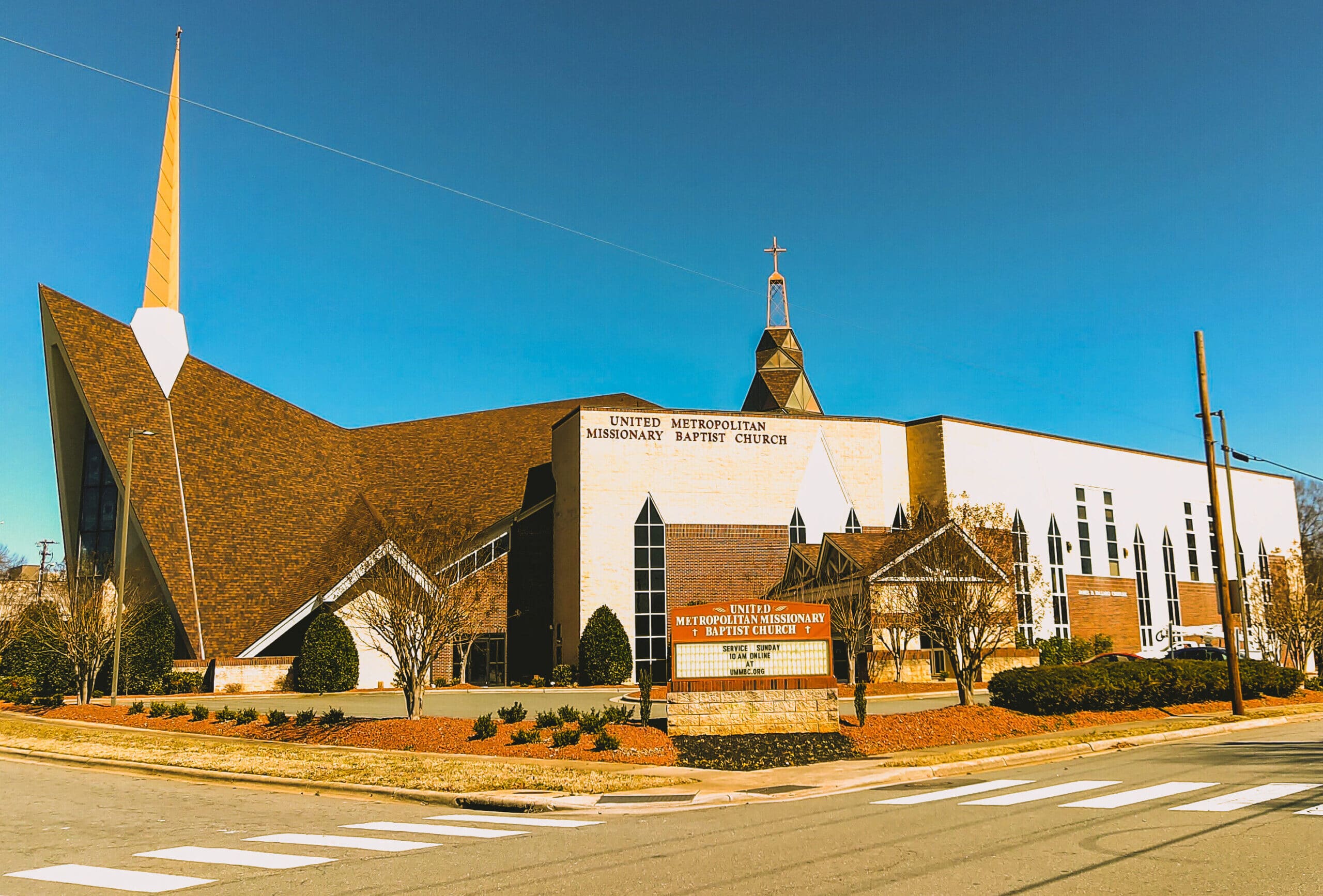 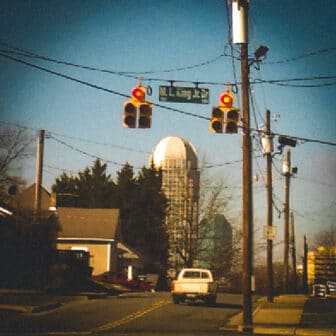 *In my opinion, we need a revolution to address poverty and marginalization in East Winston adequately. In the meantime, food coops, community land trusts, and building affordable housing can do a lot of good. Local, progressive initiatives can at least make a dent. Market solutions, such as Metropolitan Village are only going to do so much. Community solutions are needed.

Councilmember Scippio echoed the community’s objections to the East End Master Plan in 2019, then when facing the voters in 2020, she embraced the project wholeheartedly.

“The East End Master Plan is alive and well. It is that, a guide to development. Right now, there have been major investors. You will see that this year, when they are announcing what’s going to happen, with a $50 million complex along Fifth Street. You have already seen Popeyes come back. There will be a project that will affect the shopping center. It is a guide for people to come and say, I want to be a part of that, I want to make that happen.”
-Annette Scippio, East Ward Council Forum, Feb 1, 2020

“I would like for my council members to understand how I see the East Ward. None of you live there and I want you to really understand the dynamics that are happening in my ward. I have a ward that is probably the most diverse in many aspects.  And Evan, you’re going to have to point to that because they are not going to see it.  You see my ward is pretty much in two pieces and the dividing line there where one side meets the other is Salem Lake.

Salem Lake is pretty much what separates the older part of the East Ward which usually is referred to as East Winston and then we have the other part that goes all the way out to Glenn High School. East Winston is not one location.

The rest of the ward in the East Winston area has all kinds of neighborhoods, no attention has been given to them in the last 50 years. We have the same needs in all of those other neighborhoods as East End has. Dreamland Park, Slater Park, Reynoldstown, Cityview,  Skyland Park, Happy Hill, Columbia Terrace, the Skyline Village area by the stadium. None of those neighborhoods have had any attention.”

-Annette Scippio, General Government Committee meeting 8/13/2019, asking for development funds to be spent on all of the East Ward, not just East Winston